In their quest to taste and treasure the best cheeses that Lancashire has to offer, Lancaster House Head Chef, Damian Ng, and Food & Beverage Manager, Gary Tennant, spent some time at Grandma Singleton’s dairy, which produces one of the strongest Traditional Lancashire cheeses available, and then at the farm which supplies the milk for their sheep’s cheese. 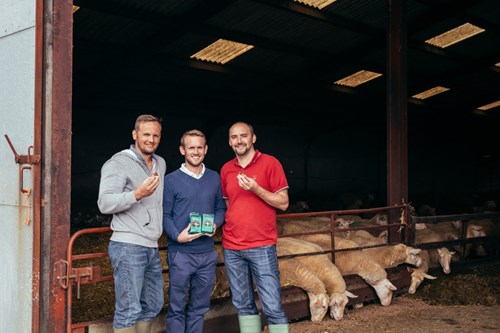 David Orchard shows Gary and Damian around the farm

Using traditional methods, all the cheese produced at Grandma Singleton’s dairy is locally sourced from farms no more than 12 miles away. Indeed, the milk is integral to the Beacon Fell Protected Designation of Origin (PDP) standards that are rigorously adhered to. 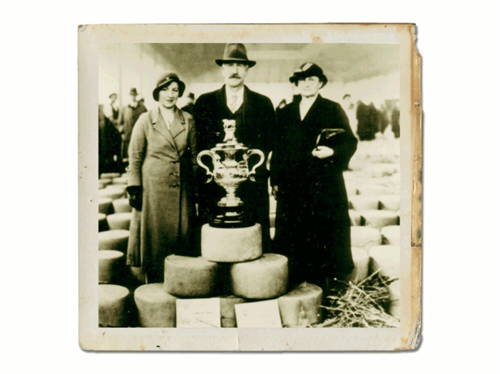 Duillia Singleton (nee Rhodes) was born in 1879, one of eleven children in the family. After leaving school she helped out on her father’s farm and eventually enrolled on a Dairy School course and was awarded a Certificate for Milking, Butter making, Cheese making and preliminary Poultry Keeping. She began to make cheese in a lean-to shed which started to gain a reputation locally, gradually expanding until in 1934 the Singleton family set up a company called Singleton’s Dairy Ltd making cheese to Duillia’s special three day curd recipe and supplying to markets throughout Lancashire. 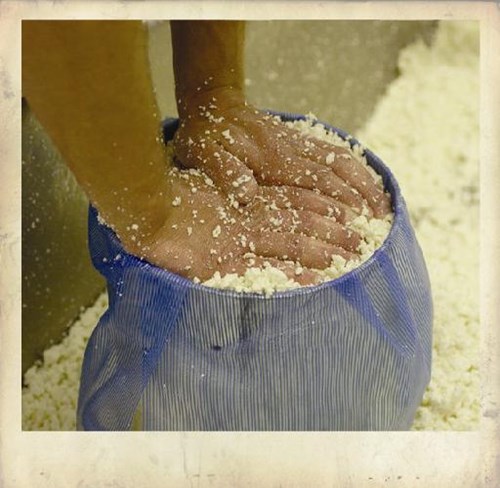 The business is now in the capable hands of Grandma Singleton’s great granddaughter, Tilly Carefoot.  They now export to 30 countries and have won the Queens Award for export twice. 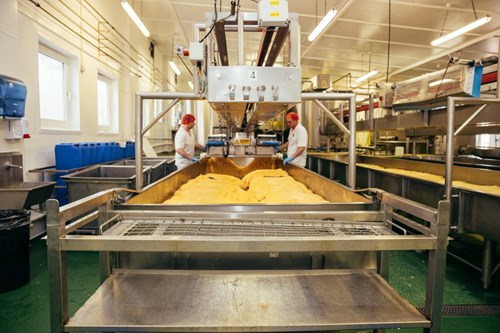 There is no shortage of choice at Singleton’s and something for everyone’s taste. Obviously Beacon Fell and Traditional Lancashire form part of Grandma’s ‘favourite’ portfolio, but there’s also a huge range of well-known regional varieties of cheeses, a selection of cheddars, and some very inviting savoury and sweet blends such as Cheddar with Hot Jalapeno and Garlic, or what about Apple Pie Cheese! 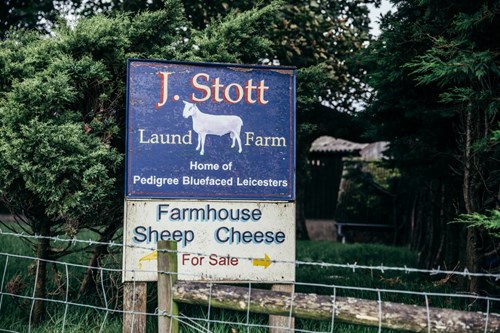 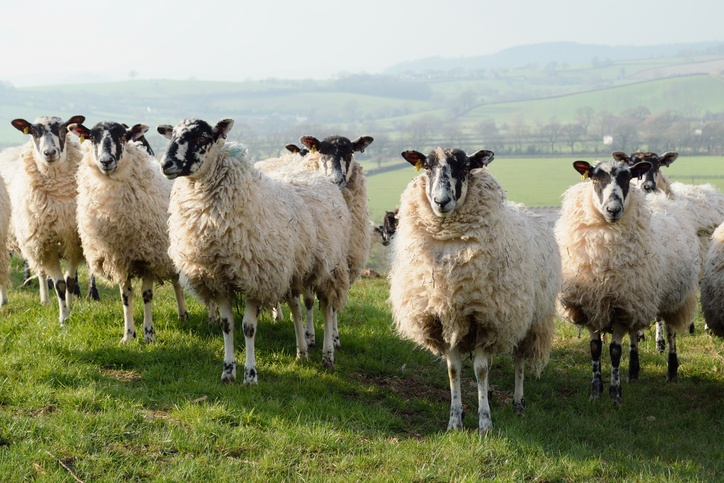 With so many fantastic award-winning cheeses right on our doorstep, I look forward to incorporating them into the Lancaster House dishes. We must all work together to maintain and develop the cheese-making heritage that we enjoy in the county. 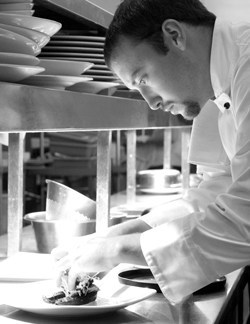 The artisan cheese makers on our doorstep are an important part of Lancashire’s rich food heritage and in the months to come we look forward to working with the local dairies to create new and exciting dishes that will feature on the Lancaster House Foodworks menu.