Reasons to Book a City Break at Lancaster House


Lancaster is a place steeped in history, with a vibrant arts and café culture as well as beautiful landscapes to discover. Here are a just a few reasons to visit this intriguing part of the country.

Play in the Park Returns 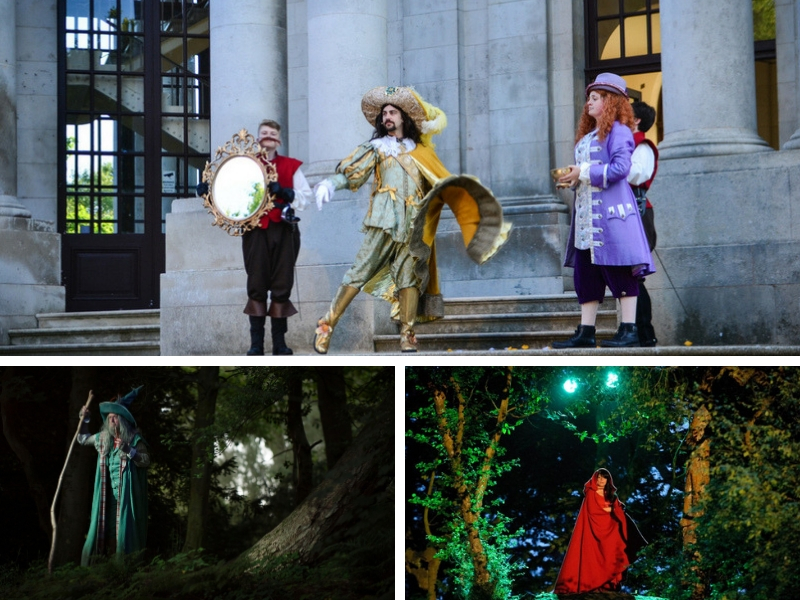 Back, promising to be better than ever, The Dukes’ entertainment-for-all ‘Play in the Park’ returns in 2020 with a brand new production of Alice in Wonderland. Once again, the UK’s biggest walkabout outdoor theatre will be sure to take the audience on an adventure to capture the imagination within Lancaster’s Williamson Park.

Play in the Park enjoyed thirty years of award-winning performances before having a well-earned rest in 2019. In the past we’ve reviewed some of their most creative works including Oliver Twist, The Hobbit, which won the 2016 UK Theatre Award for Best Show for Children & Young People, Treasure Island and, in 2018, The Three Musketeers.

A Wealth of History 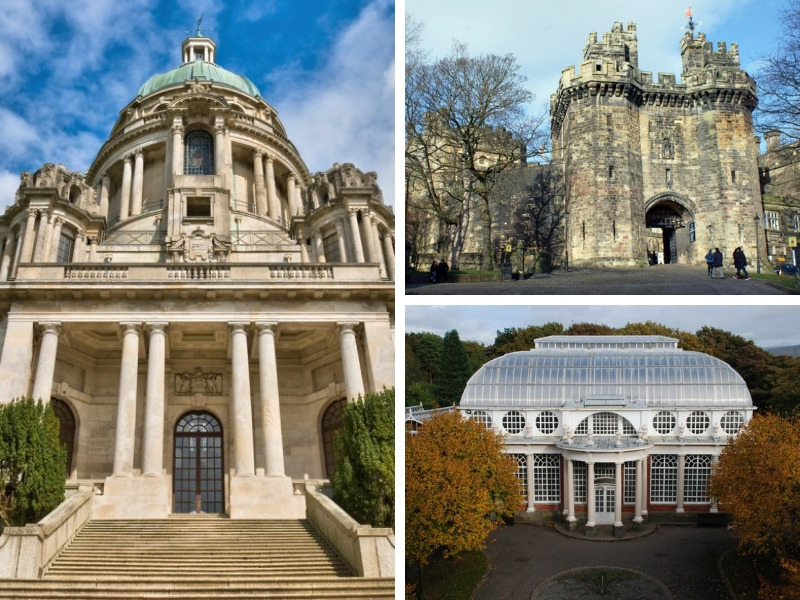 Lancaster’s rich history is worth exploring, with several historic landmarks within a short distance of each other. Lancaster Castle was built in the 11th Century, with the courts and the prison of the original castle still standing. It has the dubious honour of being known as ‘the hanging town’ where more people than anywhere else in the country, outside London’ were executed.

Ashton Memorial in Williamson Park was original intended to provide work for the unemployed of the city. Also known locally as the Taj Mahal of Lancaster, it commemorates Jessie, the wife of a wealthy land-owner James Williamson.  While visiting the park, it is well worth visiting the old Victorian Palm House which is now a Butterfly House.

Relics from 180 AD have been discovered on the site of Lancaster Priory. Most of the current Church dates from the 15th Century, the tower being added in the 18th Century. The carved oak choir-stalls are amongst the oldest in the country, believed to date from 1340, and the fretwork described by John Ruskin as the finest in England.

Other historic sites include Judges Lodgings, the oldest townhouse in Lancaster, the original home of the notorious witch hunter, Thomas Covell. 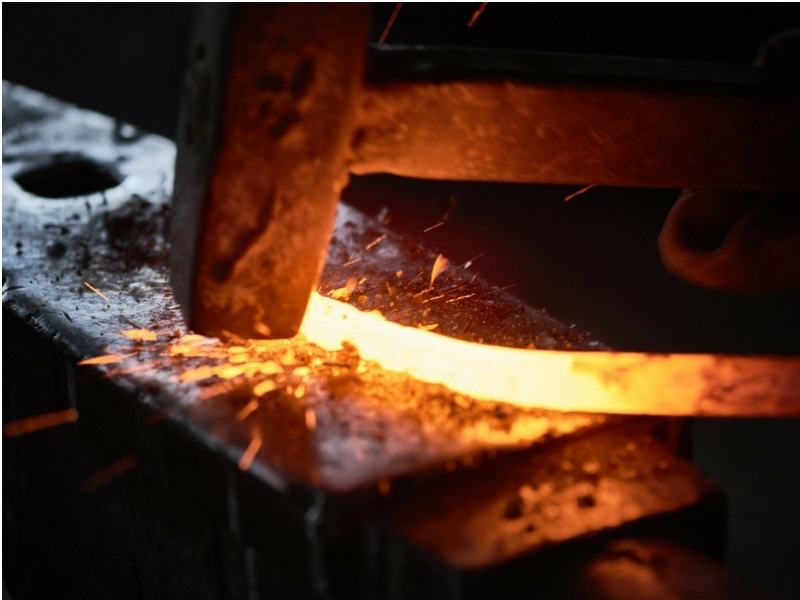 Blacksmithing is a craft with deep roots in our culture and heritage. Bespokers Forge is home of artist blacksmith, John Law, located at Yew Tree Barn near Grange-over-Sand.

There’s an opportunity to try this ancient craft for yourself, under his expert guidance. Basic blacksmithing techniques are taught in the morning, and the afternoon is spent on ‘a project’ of your choosing. A one day course for a maximum of 4 people includes lunch and drinks. 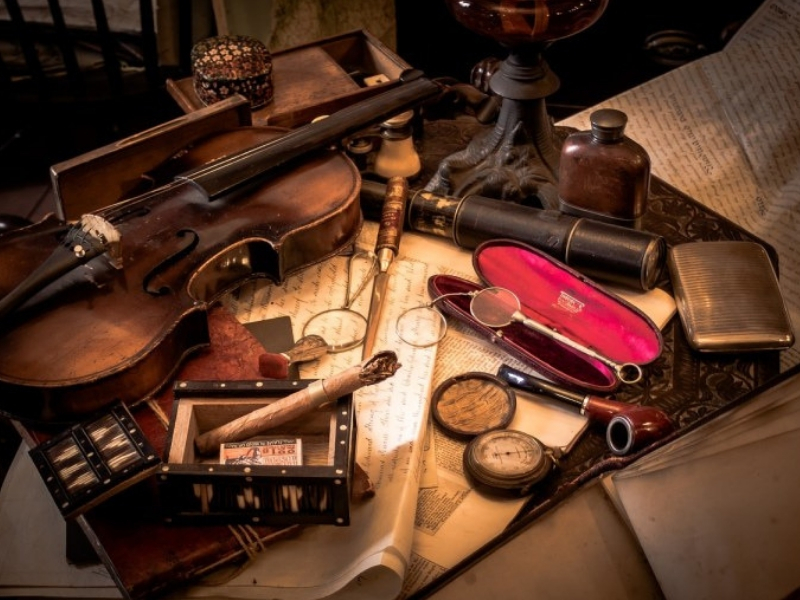 Enjoy a nostalgic trip down memory lane. GB Antiques is the biggest antiques and furniture centre in the country with 40,000 square feet of furniture, porcelain, pottery, glass, memorabilia and toys, sporting collectables and music memorabilia, telephones, gadgets and toys. 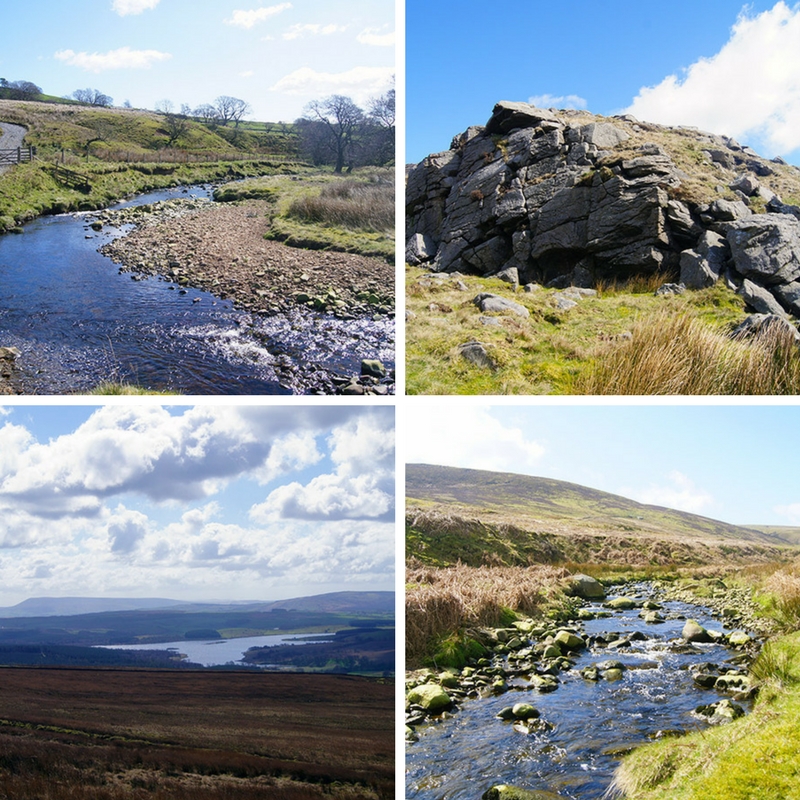 It may be a city break, but it's worth making time for a short walk in the country. Bring your walking boots and be prepared for some spectacular views. The Forest of Bowland, on the edge of Lancaster, is a relatively undiscovered area of grandeur and rugged scenery where J R R Tolkien was inspired to write Lord of the Rings. It is also home to 500 listed buildings and monuments. Rich pasture land makes it the perfect location for the eighteen cheese producers in the area, many having won international awards for the quality of their cheese. A place not to be missed!

When planning your city break, you will be assured a warm welcome and comfortable surroundings at Lancaster House. Call 0330 4042 991 for more information and to book your stay.