Low Wood Bay Fitness Instructor, Mel, took on a massive fitness challenge when she entered Tribal Clash 2018 in the heat of Southern Portugal. She shares a bit about the event and a few of the photos which give some idea of just how tough it was out there. 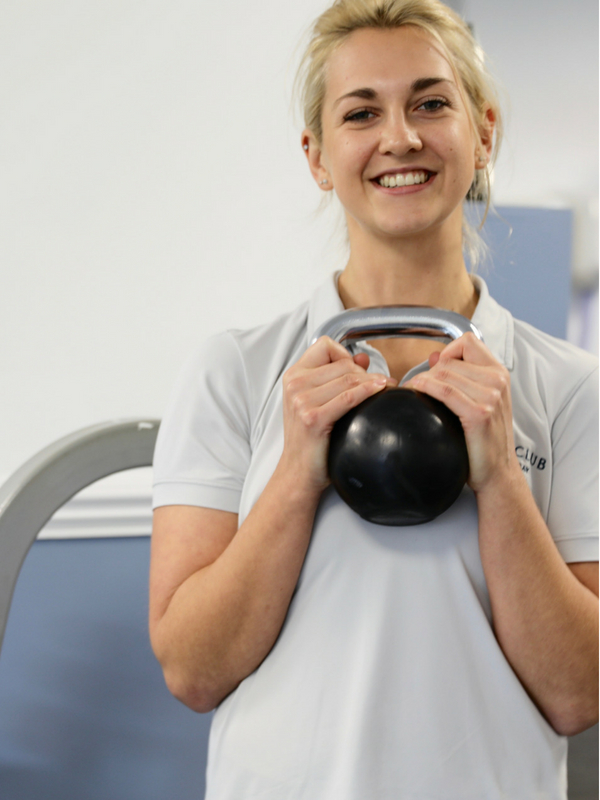 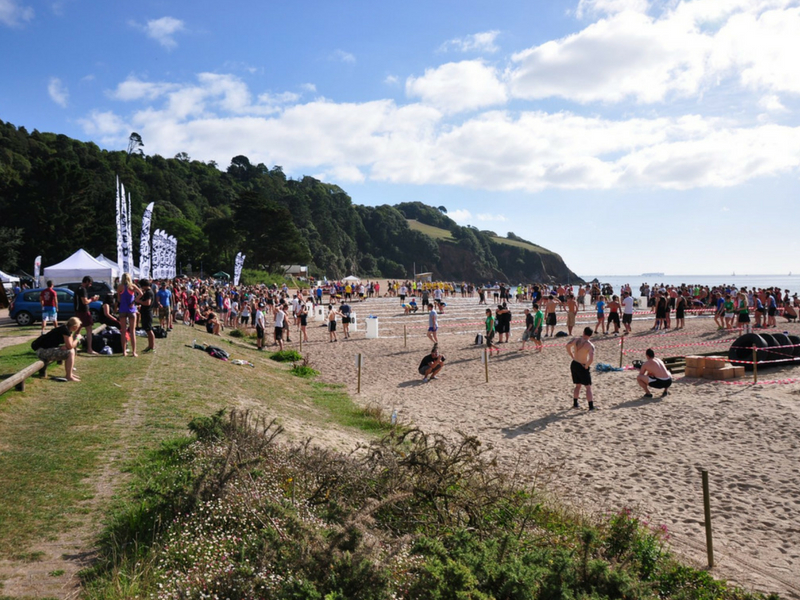 The vision was to create a spectacular beachside fitness competition that would challenge athletes and take them out of their comfort zone. The first Tribal Clash was held on Blackpool Sands beach in Devon on the south coast of UK during a hot August weekend in 2013. There were 100 teams of 4 athletes, 2 men and 2 women and it had a real beach party vibe, with DJs and the famous Taiko drummers. A Tribal Clash community festival was born and continued to grow year on year.

The first European competition in Southern Portugal took place in 2017. Teams from Spain, Portugal, Belgium, Finland and UK competed. It was so popular that the second instalment of Tribal Clash Portugal 2018 was never in doubt. 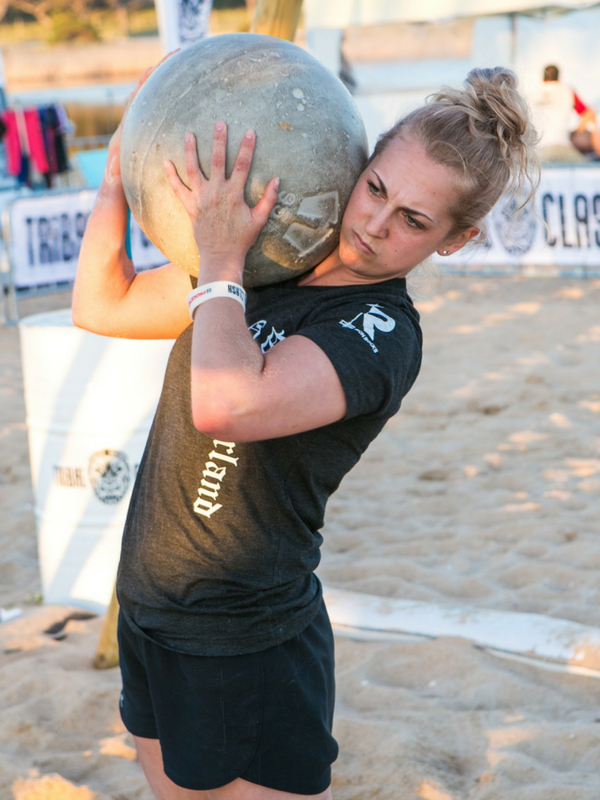 We were representing Westmorland Crossfit team, in the 6-man team event – 3 males and 3 females. This year there were 132 teams from all over Europe competing on Praia do Almargem beach under the hot Algarve sun.

Putting the Fun in Functional 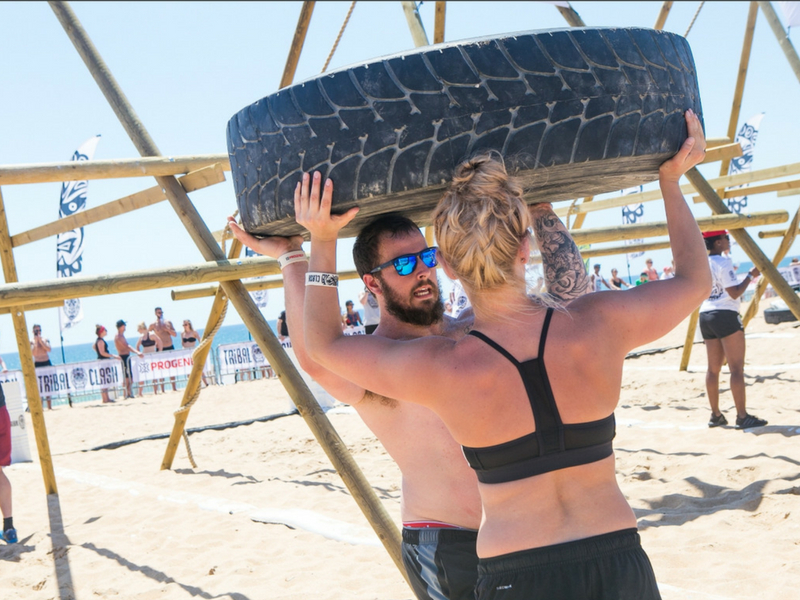 You can be faced with any type of task – lifting, shifting (carrying, dragging, pulling), locomoting (running, swimming,) or climbing.  The team that does the most work in the shortest time is awarded the highest score. Every team gives it their all, and, most importantly, everybody has a blast. 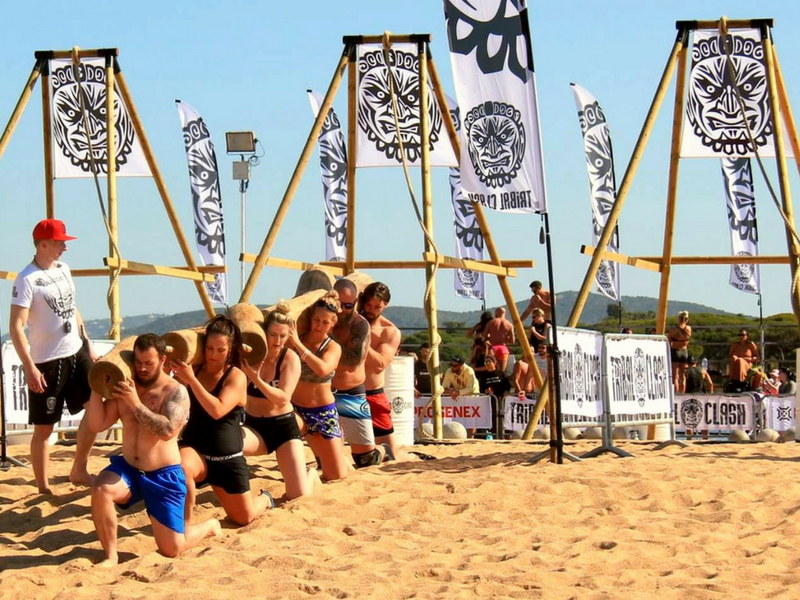 Brain as well as Braun 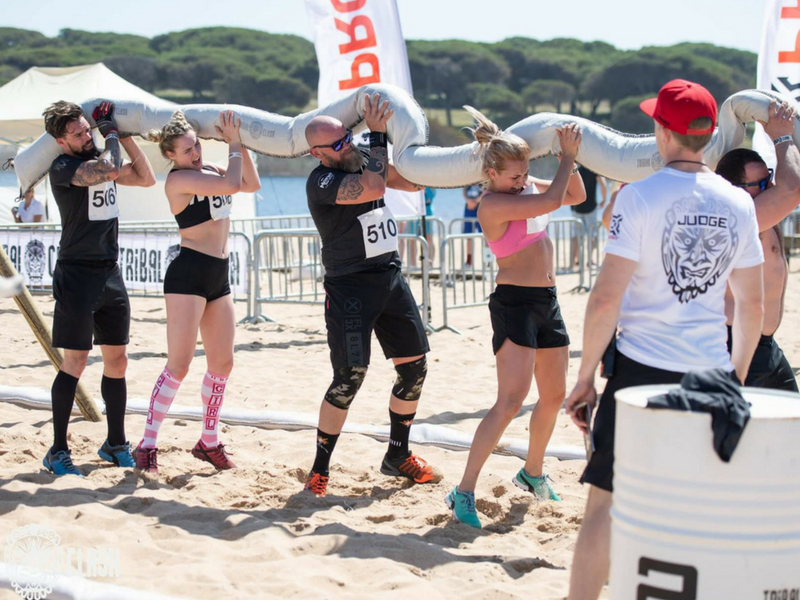 Teams compete in a six gruelling events over the weekend. The top scorers progress to a race-to-the-finish final. The events are highly tactical and teamwork and communication, as well as strength and endurance, are key. 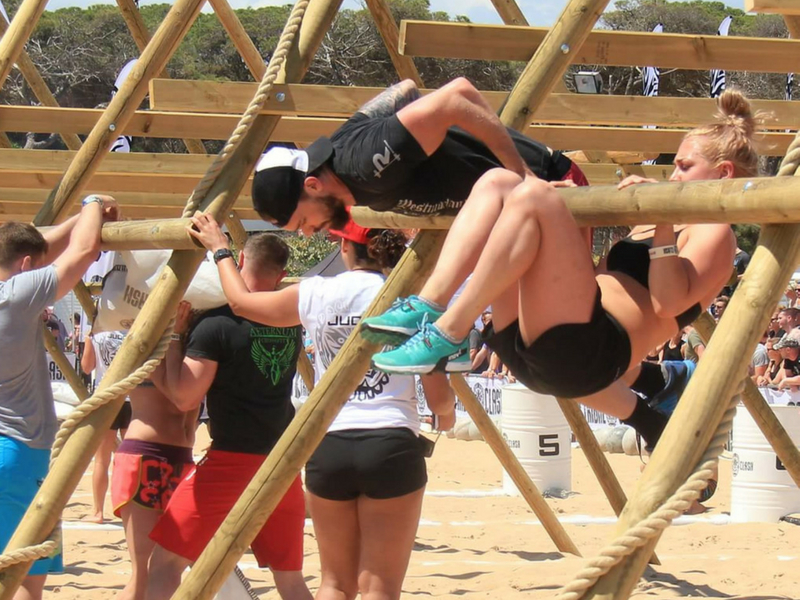 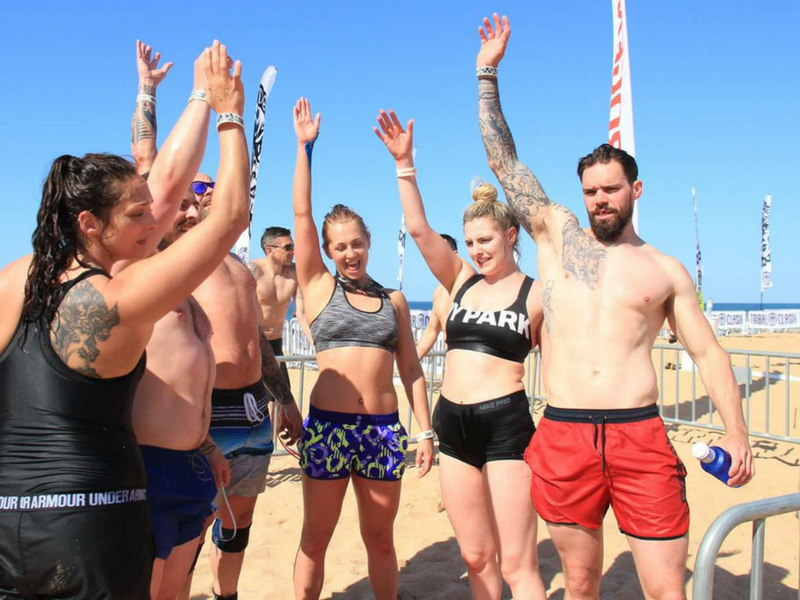 Our team have successfully got a ticket for next year and look forward to competing again in Portugal, May 2019 as the competition goes from strength to strength. There’s already an International Tribal Clash to be held in Australia 2019 – now that’s a location to aim for!

Preparing for your own fitness event? The team at The Health Club at Low Wood Bay would love to hear from you and compare notes. Come in and have a chat, or call 015394 39344 to find out about gym membership and our fantastic range of indoor and outdoor classes. 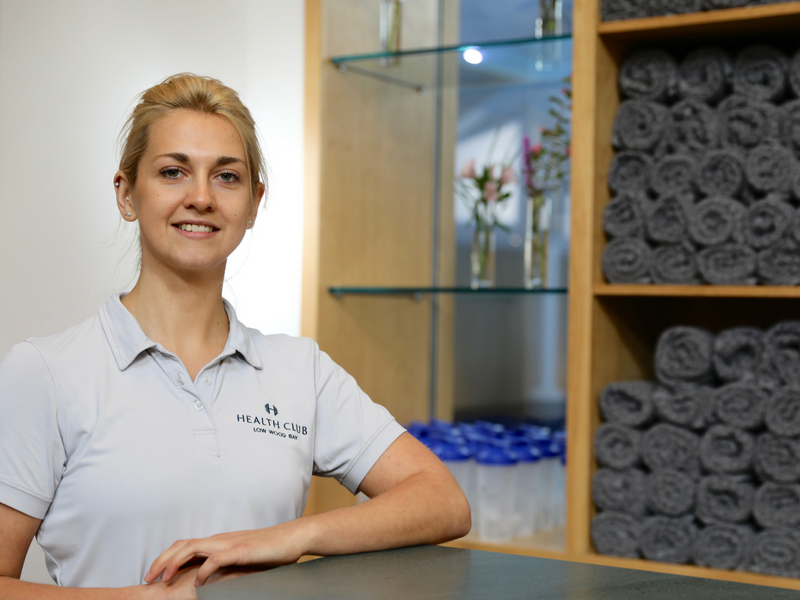