The National Three Peaks Challenge is a real test of endurance. Participants attempt to climb the highest mountains in England, Scotland and Wales within twenty-four hours. The total distance covered is around 42 kilometres and the cumulative ascent over 3,000 metres.

We are totally in awe of Low Wood Bay Health Club’s Jade, Susie and Oliver who completed the Three Peaks despite poor weather, road closures and injury. What a team!

Jade describes the highlights of the Challenge … 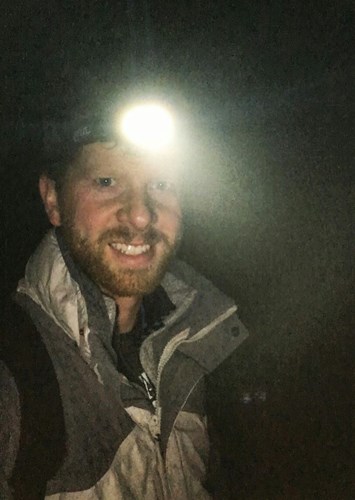 Oliver lighting the way on our extremely early start

After having travelled six hours in the mini bus to get there we were all happy to get climbing. We set off at a good pace and reached the summit at 6.30 am. WOW! Set in the Scottish highlands, what a beautiful mountain! Everyone in the team completed Ben Nevis in a very respectable six hours. 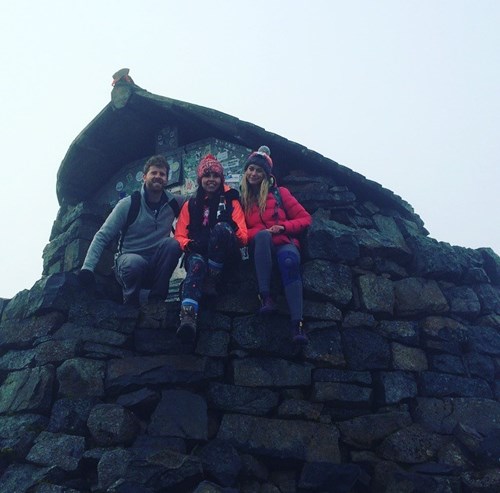 Susie, Oliver and Jade at the summit of Ben Nevis 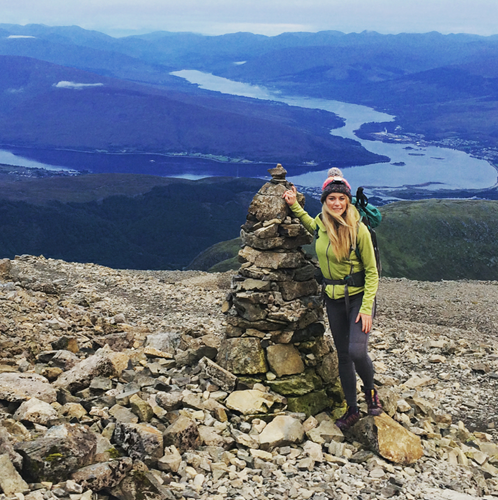 Jade with the magnificent view from Ben Nevis in the background

Back in the mini bus, we made our way back down to the Lake District. Such an exhilarating and beautiful drive, especially with one peak under our belts. Saturday afternoon we set off up 978 m to reach the summit of Scafell Pike. This was ‘homeland’ for us and again we completed the challenge in six hours, setting off from Seathwaite Valley. Another amazing hike. By this time everyone was feeling the strain on our knees and I was struggling with torn cartilage. ‘Ouch’ - two down one left to go! 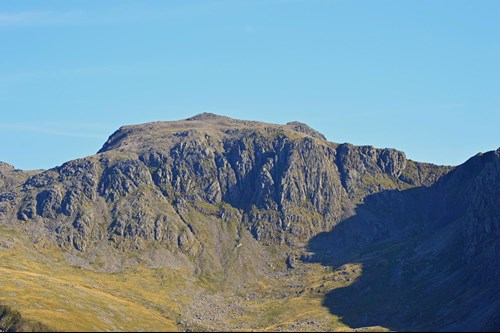 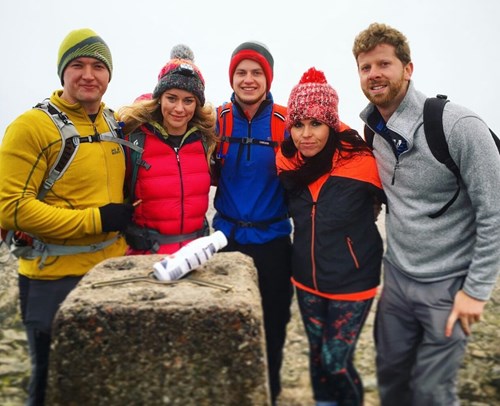 On top of a misty Snowdonia

Back in the mini bus once again, but this time it took longer than anticipated to reach our destination due to motorway closures. It took us six hours to reach the final peak – Snowdonia, standing proud at 1,085 m in height. The frustration was soon forgotten as everyone was excited because the finish line was getting closer. Sadly, the weather had changed and the conditions were poor with fog and heavy rain. Most the team stuck together to knocker the final peak, taking just over five and a half hours. We didn’t hang around on the summit too long due to the dreadful conditions. 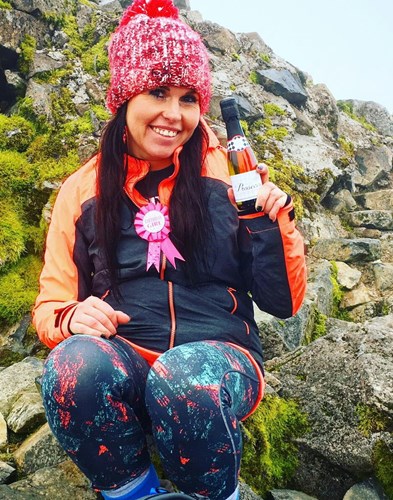 The whole trip really was an amazing experience. Hiking all 3 peaks in just over 24 hours was a great achievement for me, especially overcoming a torn cartilage. I am also over the moon to have raised just over £500 for Ulverston St-Mary Hospice, especially as the fundraising was at such short notice.

Planning Your Own Challenge?

If you’d like to find out more about The Three Peaks Challenge or you’d like advice on setting up a training programme for your next challenge, the Health Club team including Jade, Susie or Oliver would be more than happy to chat it through with you. 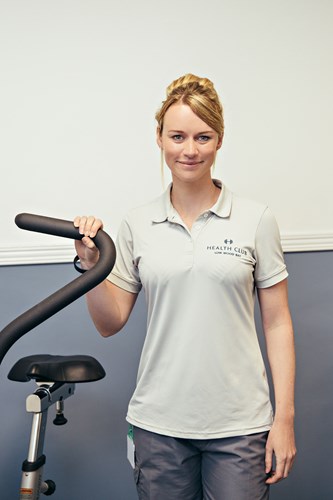 Jade, back at ground level!