We are very proud of Fitness Instructor, Emma Robinson. In a few short months she has gone from complete novice in the sport of Powerlifting to representing the North West in national championships.

How did you get started?

I was helping out at The Sandpiper Club at Lancaster House and one of the team there has a relation who is part of the British Drug-free Power Lifting Association. I’ve always been competitive and was looking for a new sport to get involved in. 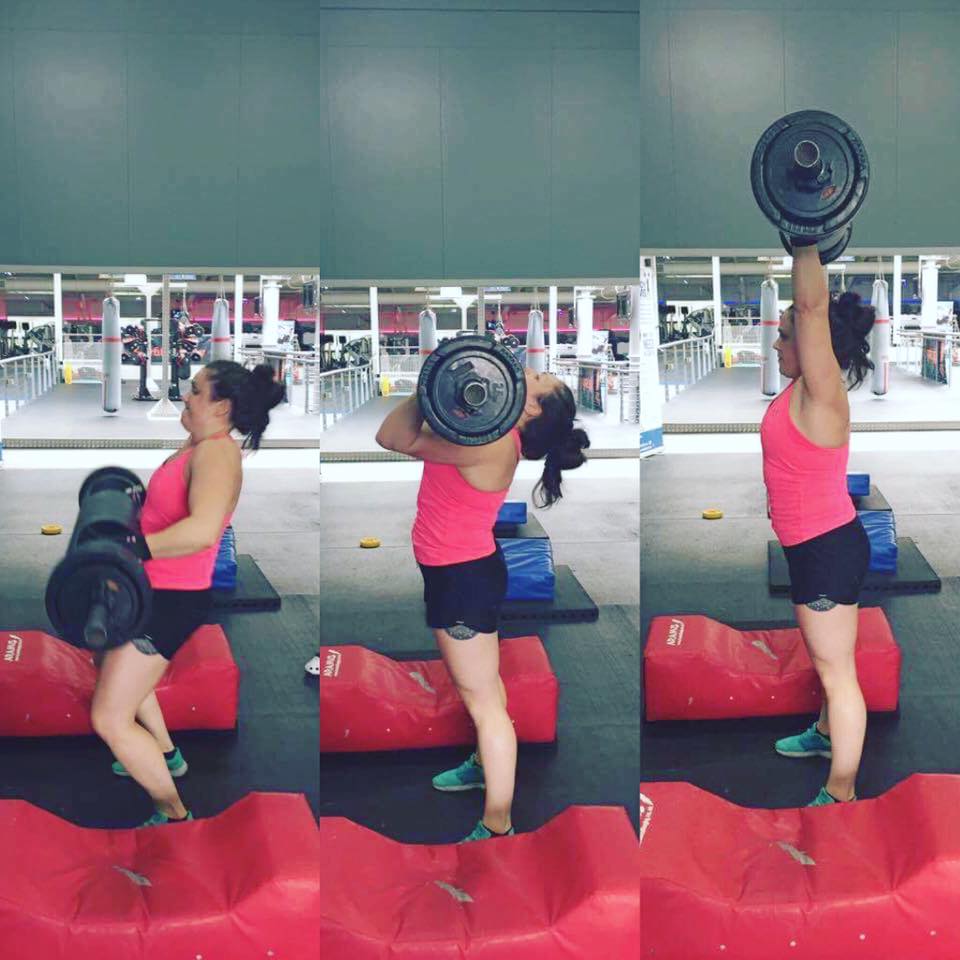 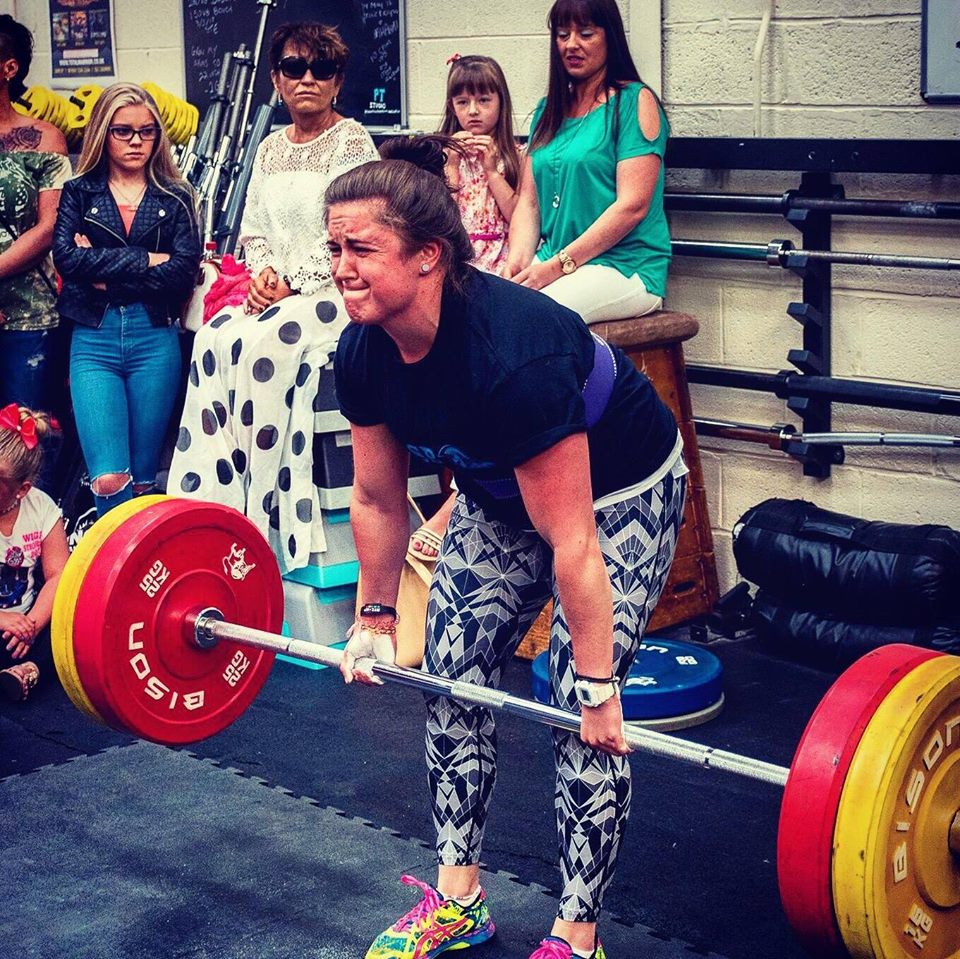 Powerlifting is a growing sport for men and women around the country and internationally. It is the ultimate sport in terms of pure strength and different from weightlifting which has two lifts, the Snatch and Clean and Jerk. Rather than the faster, more explosive movement of weightlifting where the bar travels a greater distance, powerlifting is slower and more condensed. There are three lifts, Squat, Bench-press and Deadlift.

Yes, I started training three times a week with a personal trainer. As it is such a technical sport, you need to learn the techniques well to avoid injury and to make sure you are using your muscles and frame correctly. From there I was encouraged to have a go at competitions. I combine some of the strong women training into my programme because it helps with strength building, so I do things like car pulls, deadlift for reps, log press etc. My first competition was in the Strong Woman Novice class and I did pretty well considering I was so new to the sport. In my second Strong Woman competition I came third. 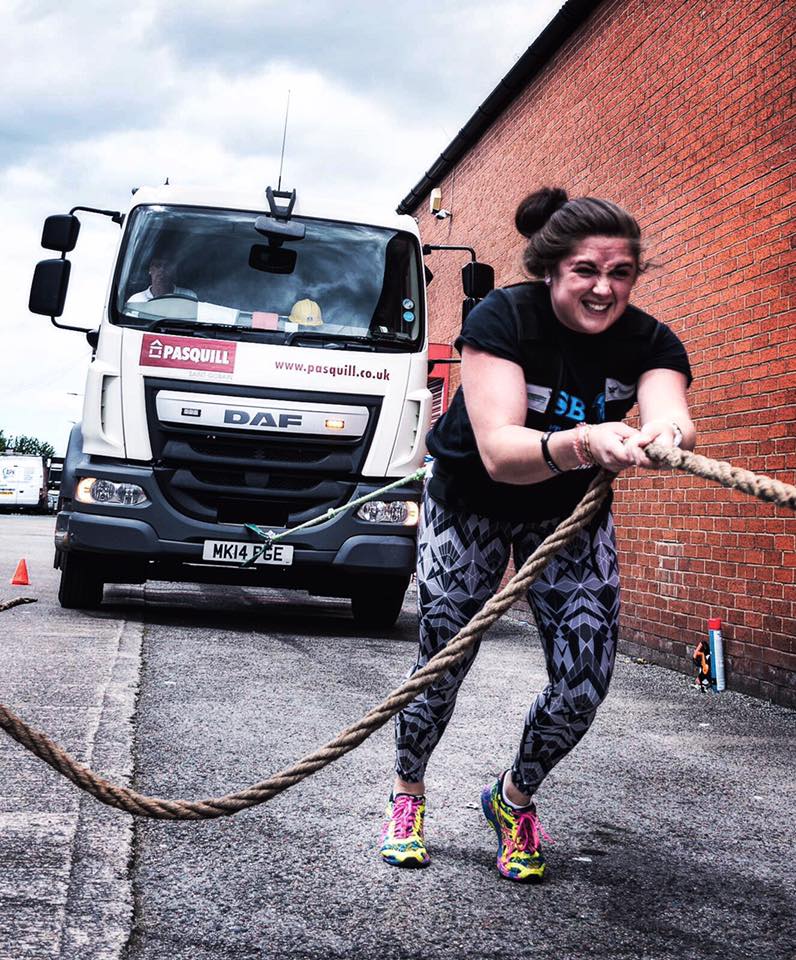 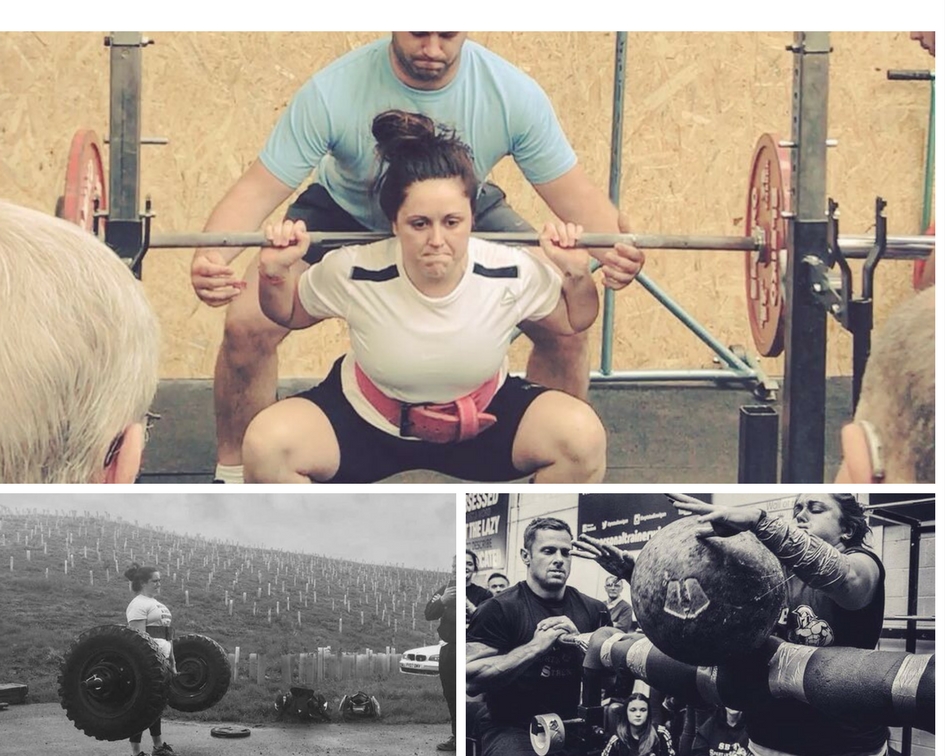 On 13th August I entered the BDFPA North West Powerlifting Championships. Competitors are judged against other lifters of the same gender, weight class and age. You get three attempts on each of the three lifts and your best from each goes towards your total. Amazingly, I qualified for the national Full Power Championship which will be held in Weston-Super-Mare in July 2018. I’m also hoping to compete in the North West qualifier for England’s strongest women next year. 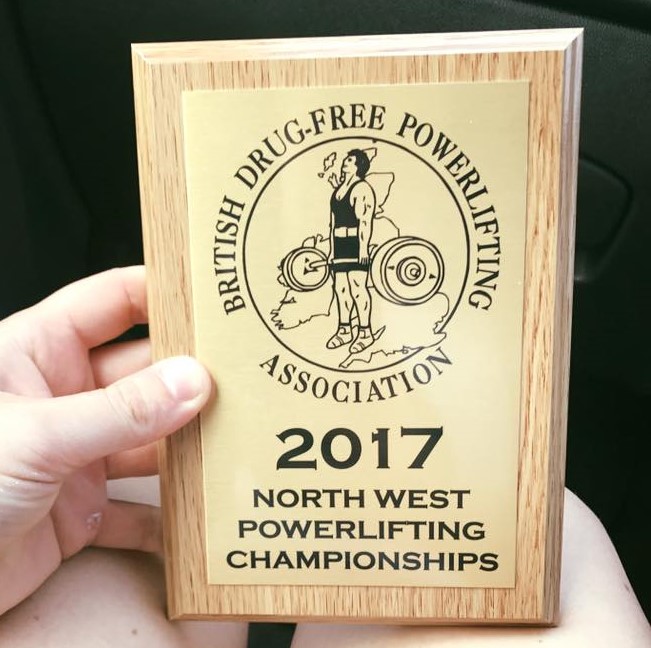 Tell us about the British Drug Free Powerlifting Assoc.

It was formed in 1989 to combat the use of performance enhancing drugs which was rife. They are totally committed to a policy of rigorous drug control. Members are subject to regular checks by a network of approved sampling officers around the UK and results are published for everyone to view. This stance means that they are the only official body affiliated to the army, navy and royal air force powerlifting associations.

Need a Challenge? Speak to Emma 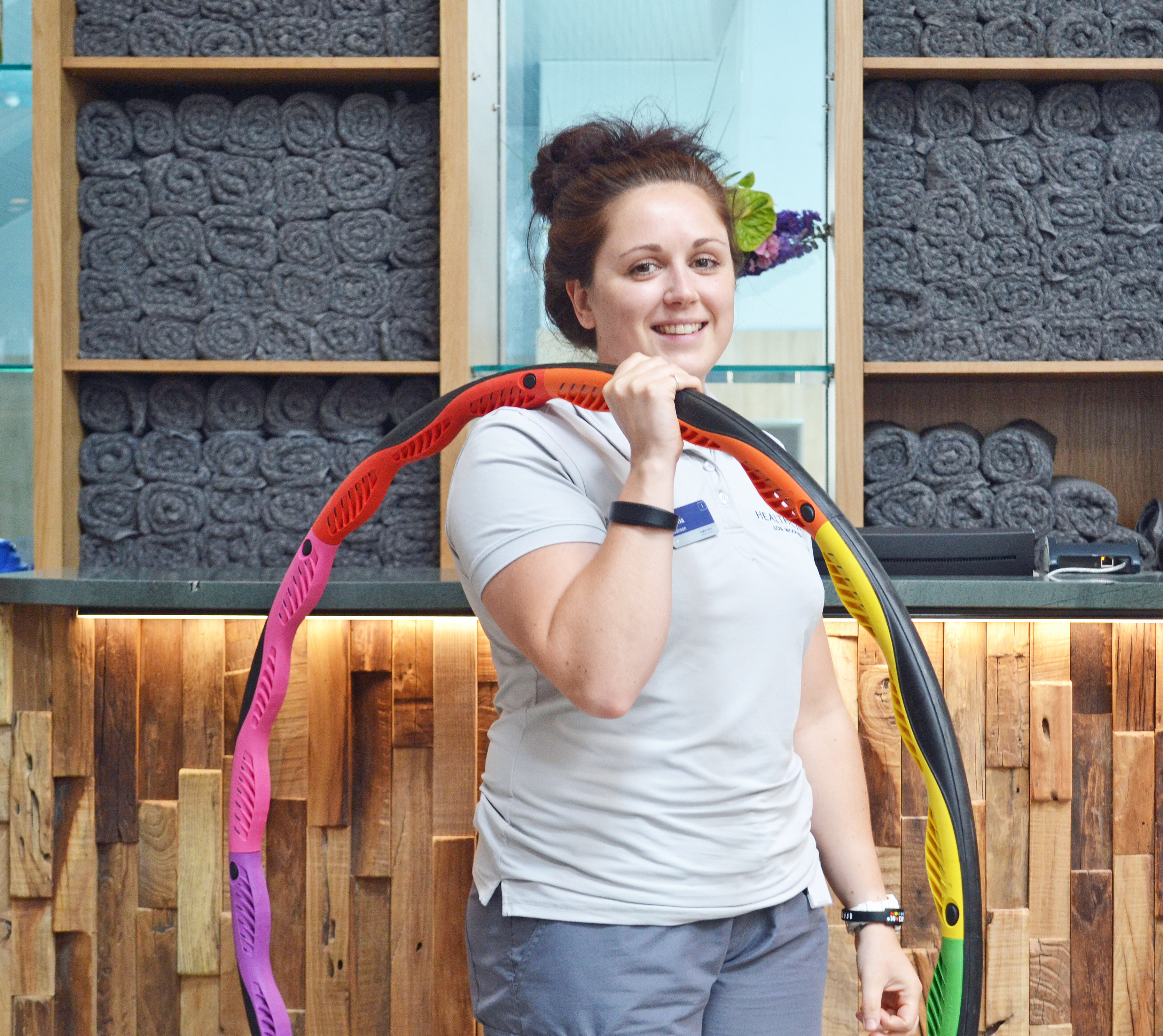 If you would like more information about powerlifting or strong women events, come and have a chat with Emma who will be more than happy to answer any questions. If it is a sport you might consider, the team at Low Wood Bay will be able to work out a strength building programme at the gym.