The Pitch is a dynamic filmmaker competition where potential candidates submit a 2 minute video explaining their film’s storyline. The competition entries pass through a series of panels and a public vote before the finalists are announced. The competition, in it's tenth year, is supported by Low Wood Bay, each of the ten finalists having been invited to attend a two day residential masterclass at Low Wood Bay before their final story pitch. 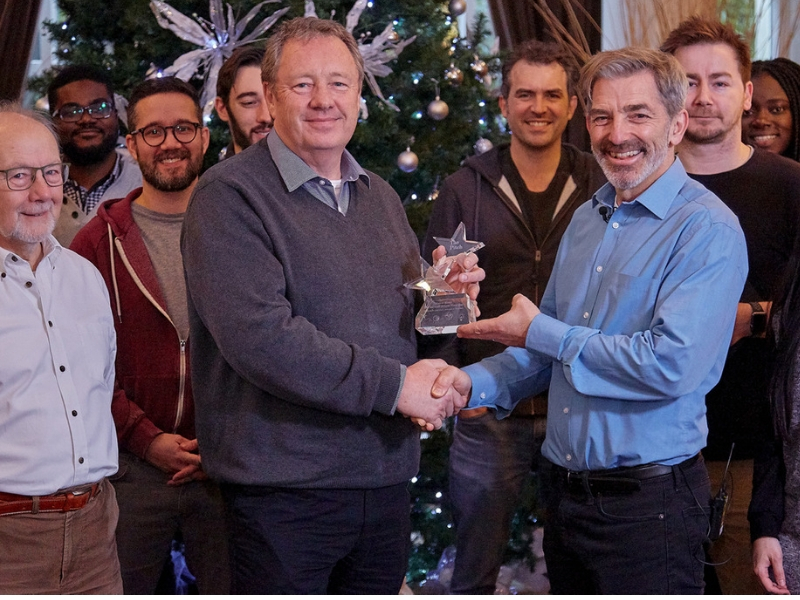 The masterclass at Low Wood Bay was an opportunity for the ten hopefuls to benefit from the storytelling expertise of David Baboulene, a highly qualified story consultant. Through his multi-media project The Primary Colours of Story, designed to help filmmakers improve their writing and the quality of their stories, David shared his skills in understanding the craft of storytelling. This gave the Hollywood hopefuls valuable advice as they prepared their pitch for presentation at Pinewood Studios in mid-January.

"We enjoyed welcoming the ten finalists and David Baboulene to Low Wood Bay Resort. Many film makers visiting Cumbria in the past have been truly inspired by their surroundings, so we know these film makers will benefit from the opportunity and leave with the same experience". 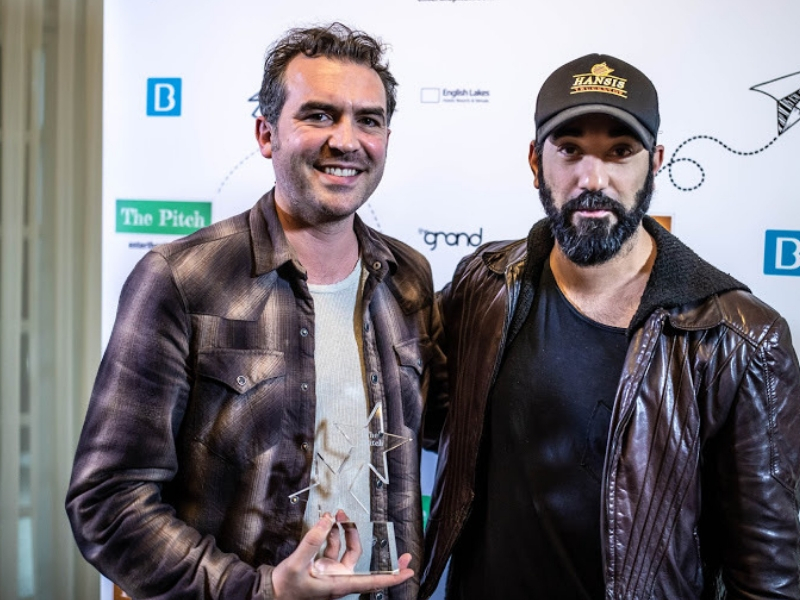 Luke being presented with his prize by Ray Panthaki

We are now delighted to share the news that the Pitch Winner has just been announced as Luke Bradford, a freelance Film Director, for his film drama White Gold. The judging panel of five, including Toyah Willcox and actor/director Ray Panthaki of Colette and ITV-hit Marcella fame, were so impressed that they awarded Luke the top investment at Pinewood Studios. 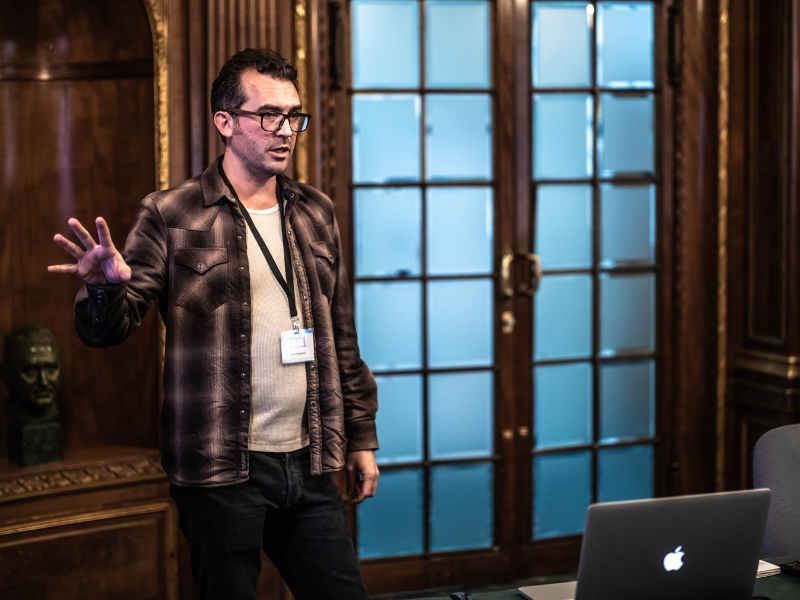 White Gold is set in a persecuted albino community in Tanzania. Based on three characters, Adil, his albino wife, Mansa, who had her arm hacked off by Natron, a witch doctor. The theme running through the story is that of forgiveness rather than revenge. Having met the albino community himself, Luke has a real passion to expose their plight and wants the world to hear their story. 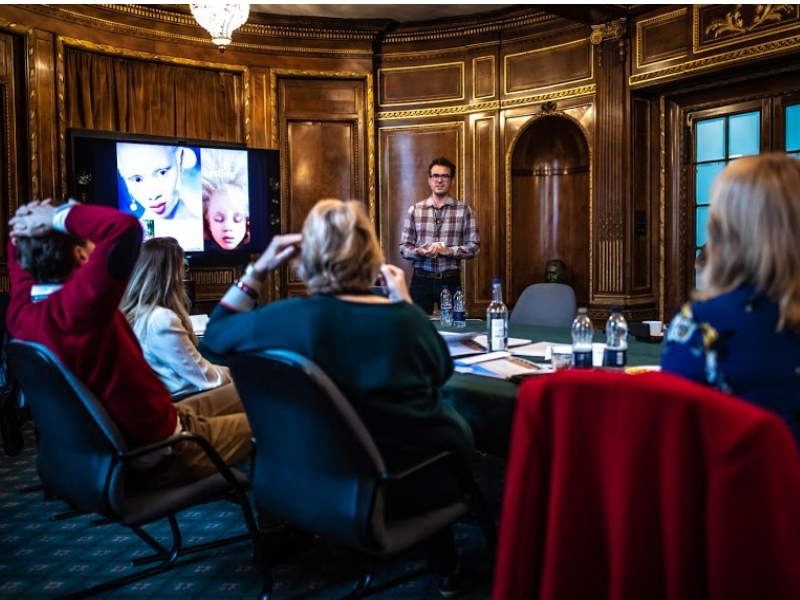 As part of the coveted prize, a cash production budget of £30K, Luke will now begin making White Gold with Reel Issues Film (RIF). The process will involve working alongside leading film professionals to develop the story and characters to come up with the strongest script possible. By early to mid-summer 2019, he will be ready to shoot his film. Thereafter, Luke will be Hollywood bound to meet industry professionals during the American Film Market.

Previous Pitch winners have gone on to award winning success with their short films, opening up opportunities in the film industry that may not otherwise have been available.