One of our Midland guests enjoyed an extraordinary surprise with a nostalgic twist. When viewing the 1950s video footage of Morecambe, available in The Midland bedrooms, to her astonishment, Sarah Oliver spotted her father and extended family on the film. 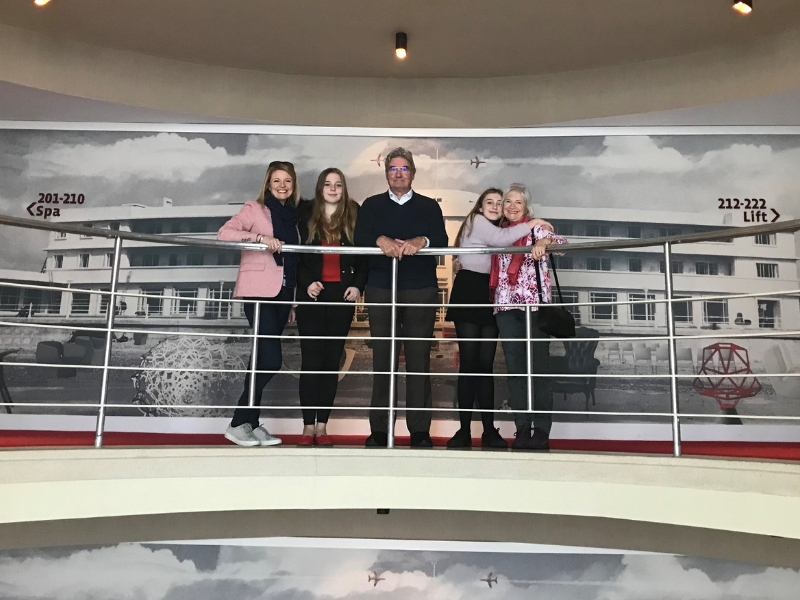 Sarah had planned a stay at the hotel as a treat for her partner. When checking into the room, Sarah was keen to watch the black and white video footage available for guests. She had more reasons than most to be curious, as her grandparents, Morag and Rennick Hodgson, had run the hotel in the 1950s purchasing it from the London Midland and Scottish Railway company.

As the video unfolded, Sarah was amazed to see that several members of her family were featured in it. There is footage of her Aunt Winnie, Uncle Paddy and their children – two beautiful little toddlers in red dresses. Towards the end of the video, she was stunned to see her Granny and Grandad in their bathing suits, bouncing her baby Uncle up and down. Her Dad also made an appearance, learning to ride his bicycle. 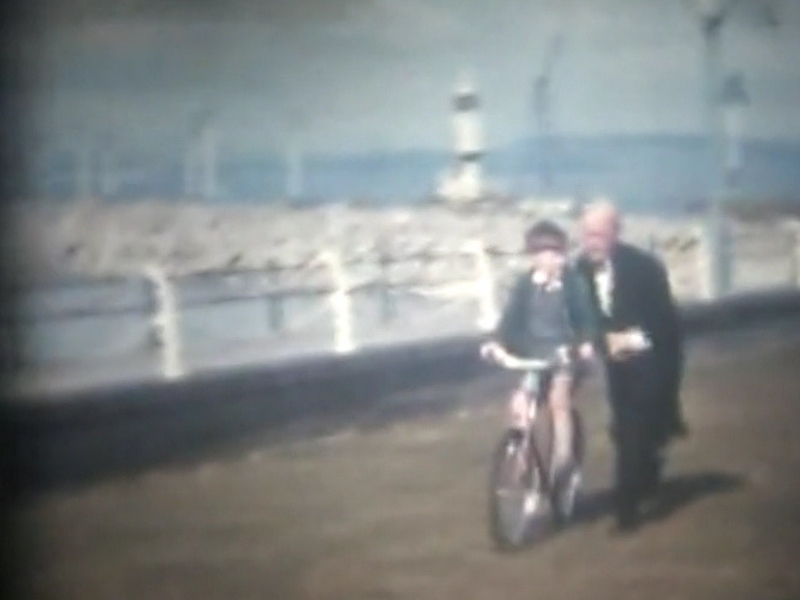 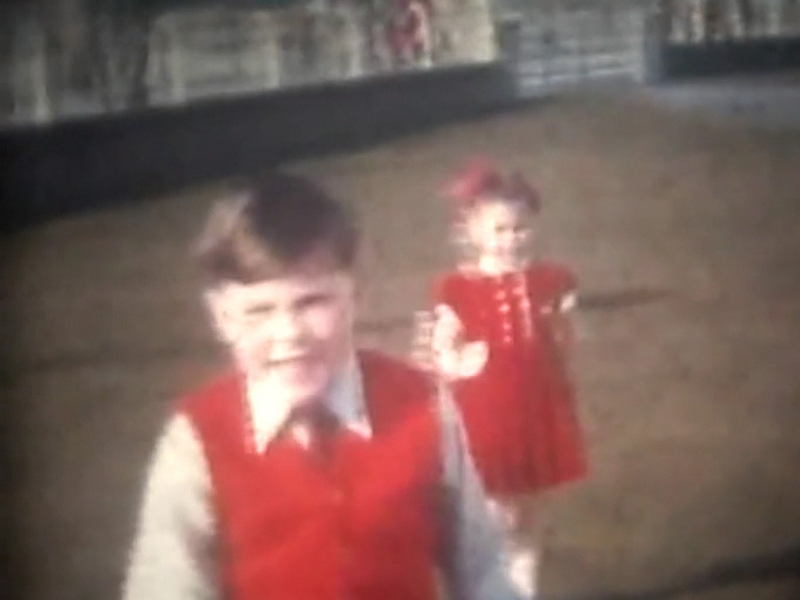 Rennick Hodgson with cousin, Tricia Phillips, in the background

When Sarah mentioned the family connection to the team at the hotel, we were able to organise a complimentary visit for her father who had grown up in the hotel. During his stay, he also enjoyed a guided tour of the hotel to see how it looks today following its restoration to former glories.

“I had brought my partner to the Midland Hotel as a treat to celebrate his 45th birthday,” explains Sarah, “But it turned out to be so much more than a night away! It was a genuinely a heart-warming surprise and all the stories I had heard over the years leapt to life during our stay”.

“It’s lovely to see how the hotel’s past permeates through the building, décor and staff. Talking to my dad, who lived at the Midland as a child and still remembers it well, we think the film was made by his father in the 1950s but had been lost to my family for decades.” 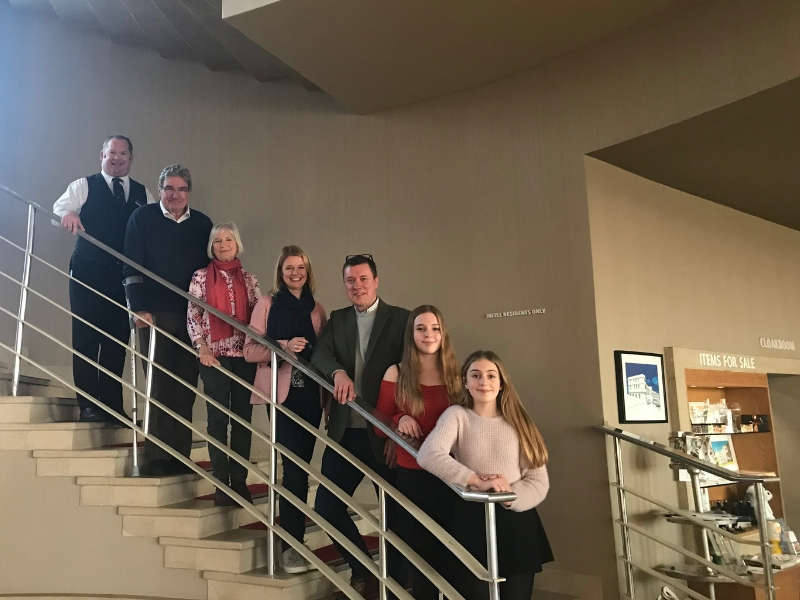 The Midland was originally given access to the video by the room designer, whose mother had found it at a car boot sale. By complete coincidence, Harvie in the English Lakes IT department was also astonished to see his own Mum, Dad and little brother on the video when he was transferring it onto our TV system.

If only walls could talk. The Midland has an amazing history of style, architecture, welcoming guests, entertaining the rich and famous and providing the best possible service. We have every intention of continuing this legacy in the years to come. To find out more about what's on offer, or to book a stay call 0333 4141 307