Welcomed by members of his team during a day in the Lakeland fells, we are thrilled that Beau Irwin has taken up the position of Manager at Waterhead.

He has been with the company for fourteen years, and worked within four of our five hotels. He tells us how these years have shaped his career and personal life, and prepared him for this exciting new chapter in hospitality management. 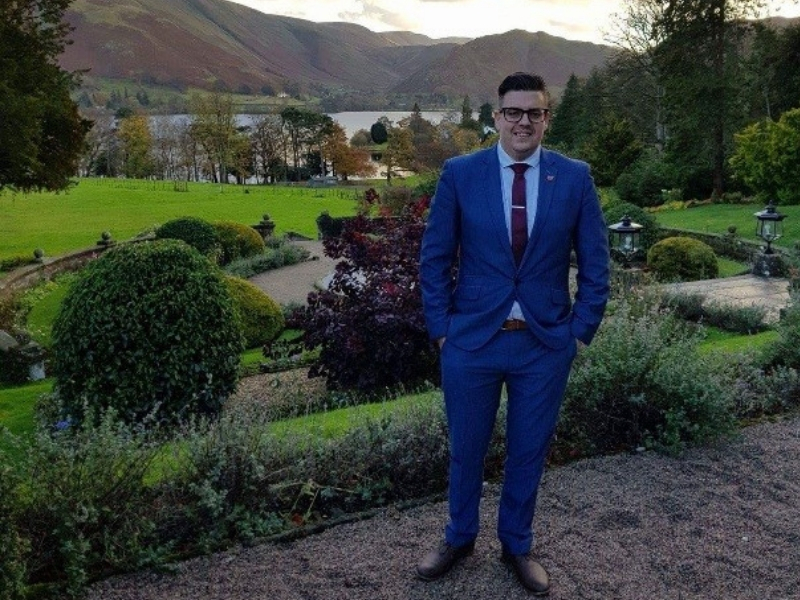 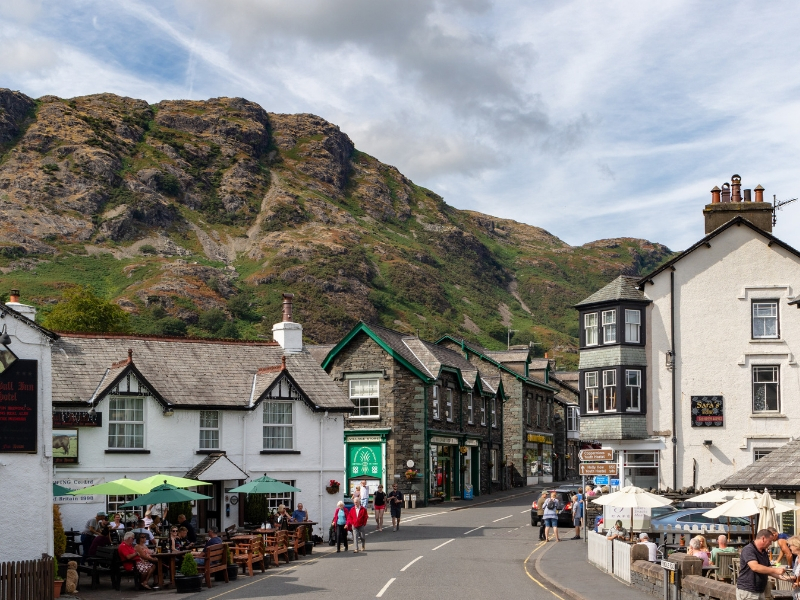 The village of Coniston, with Coniston Old Man in the background

I was born and brought up in Lancaster, and spent my childhood running round Williamsons Park chasing a football, or camping in the Lake District. My great Grandma, Peggy, was a Cumbrian artist, and lived at the foot of Coniston Old Man. Most weekends were spent exploring the mountains, or swimming in freezing conditions in Coniston Water.

Three ski seasons, in the Espace Killy region of France, developed within me a passion for good food and French hospitality. My career was shaped working as a commis chef in French speaking kitchens (when I had very little French vocabulary) and serving in fine dining restaurants in the Alps. My new found passion for food gained momentum until I knew that I wanted a career serving the highest quality food and giving guests the best hospitality experience. 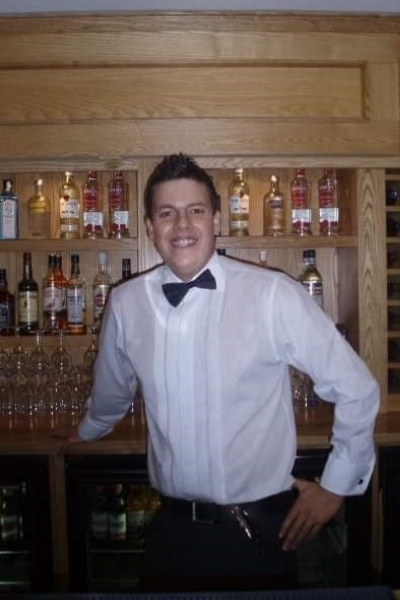 My career in hospitality started at Lancaster House. Previously I had run the children’s Saturday club in the Sandpiper Club. I’d also served at weekends in what was the Gressingham Restaurant, now the Foodworks Restaurant. One hilarious story from that time was when we had a Mexican-themed evening. The team dressed the part, compete with handlebar ‘marker pen’ moustaches. It was a great look, until later that evening when we discovered that the marker pen was permanent! I will never forget having to spending the following two days at school wearing a ‘moustache’. 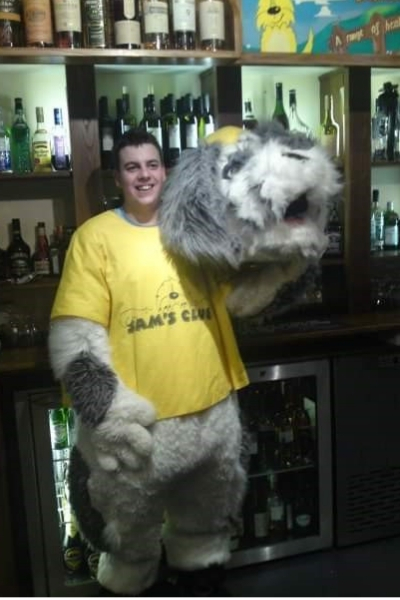 Appearing as Sam in the Saturday Club

My career was forged when an opportunity came up at Lancaster House as Bar Supervisor, and then Bar Manager. It was in that role that I met my now wife, Beth. 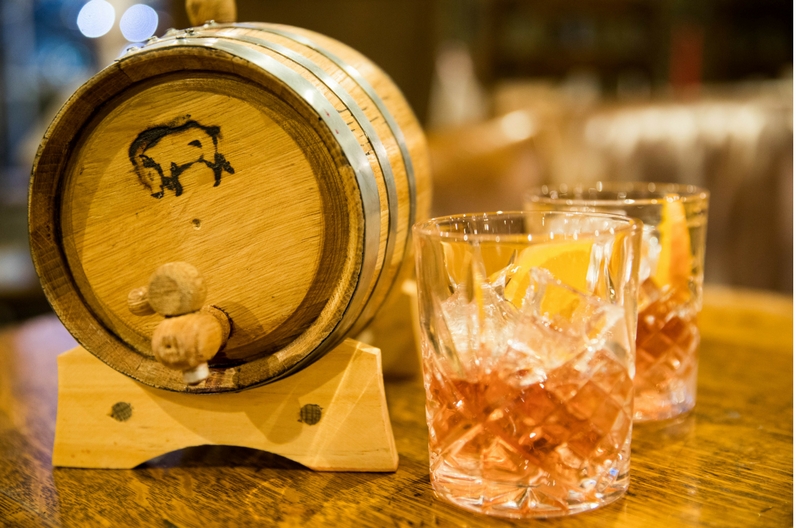 I moved to The Wild Boar to broaden my skill base. It was here I learned about smoking food, steak, single malt whiskies, and hand-crafted beer. 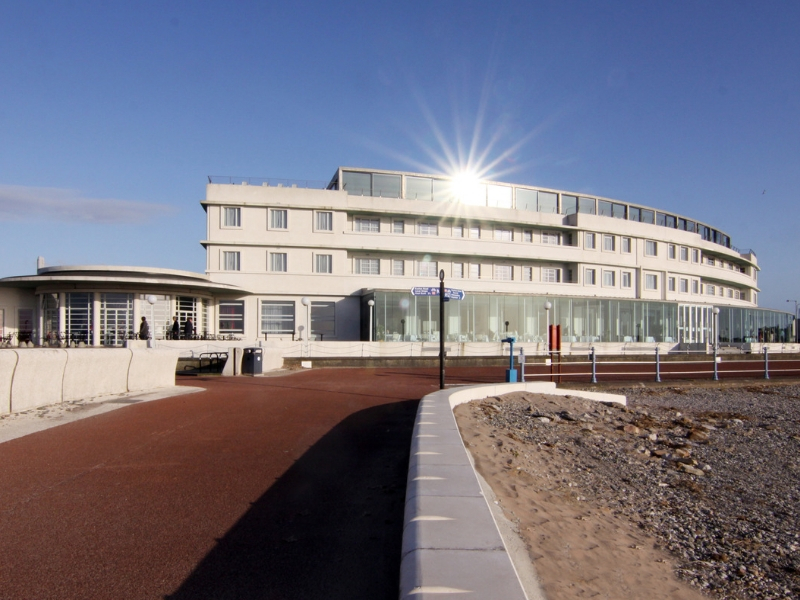 Beth and I got married at The Midland in 2015. The team there made sure it was an unforgettable day. The Spanish Riviera weather was an added bonus - a perfect day from start to finish. 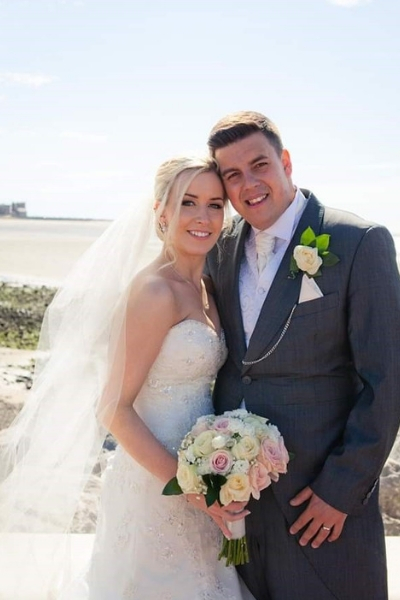 Shortly after that I took on a management role at The Midland. From Vintage Days, Afternoon Teas, and summers in the Sun Terrace, my experience helped take my career in hospitality to the next level. Beth and I had our first child, Jenson George, whilst working at the hotel so I feel my major life stages have taken place whilst working for English Lakes Hotels, Resorts & Venues. The support I have received along the way has been inspirational and unrivalled. 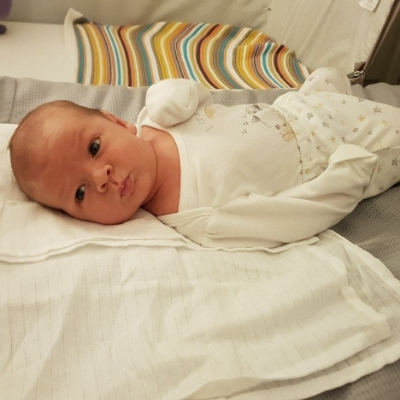 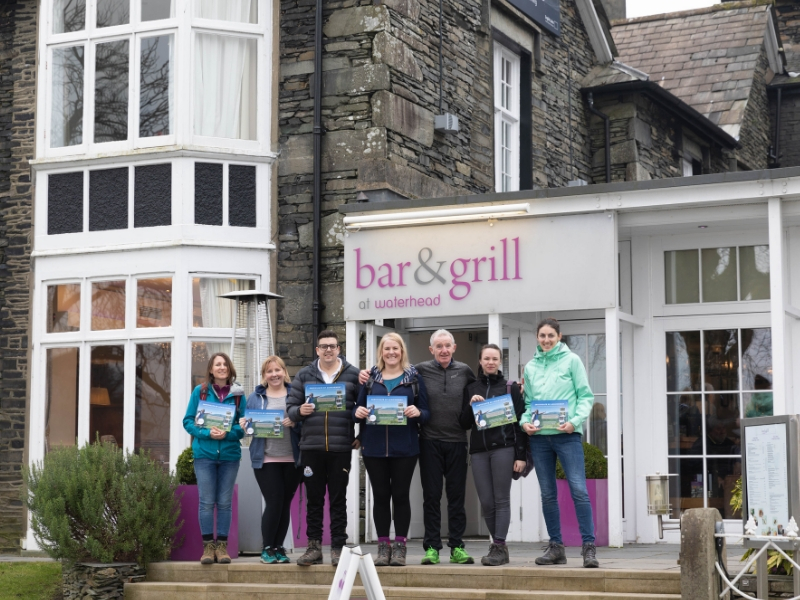 The team at English Lakes is single minded and big hearted in delivering the best hospitality experience they possibly can. I love the care that everyone puts in, and I know that the team here will demonstrate that same care, creativity and attention to detail for our guests at Waterhead.