It was a privilege to welcome the Speirs family back to The Midland after many years. Mr Robert Speirs, now 91, was The Midland Manager through much of the 1960s. 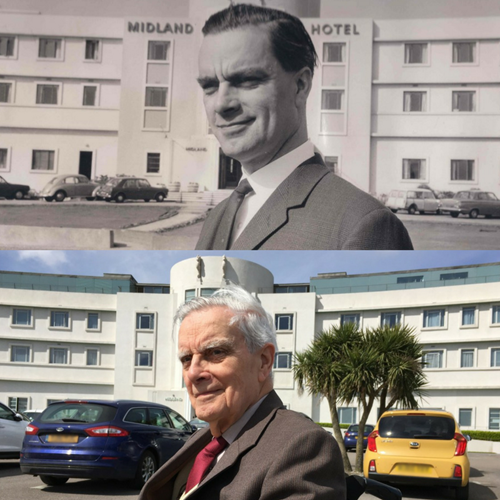 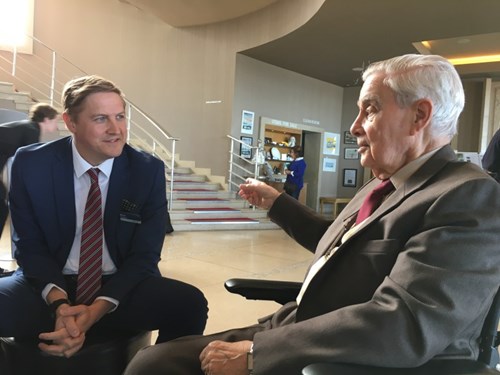 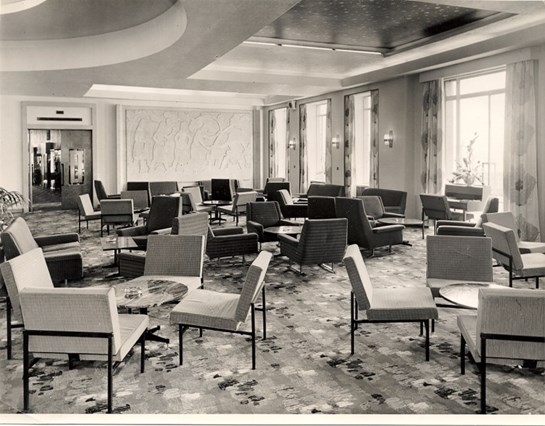 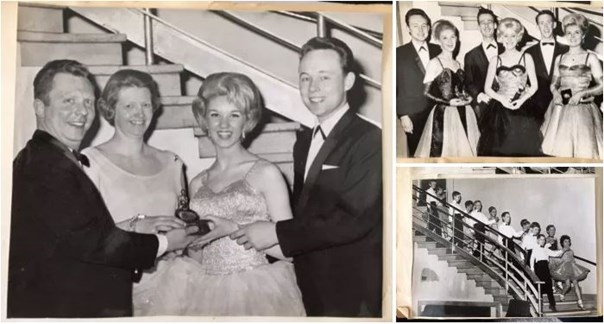 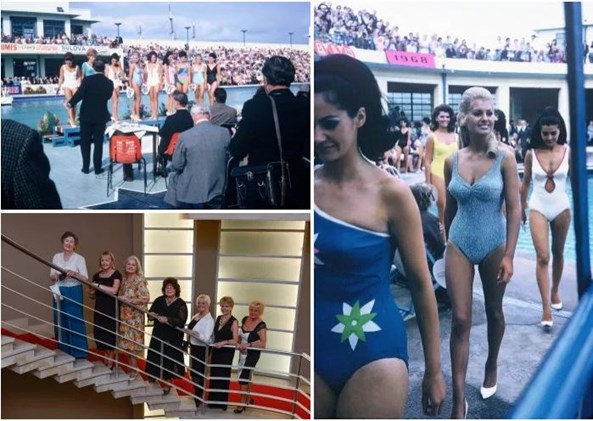 The Midland has hosted many famous faces over the years, and quite a number came to switch on the Morecambe & Heysham Illuminations, including…

Acker Bilk, the musician famous for the timeless classic ‘Stranger on the Shore’. Stewart tells us that after lunch he and his brother went up to the family living room to listen to our favourite Yogi bear record on the family radiogram. 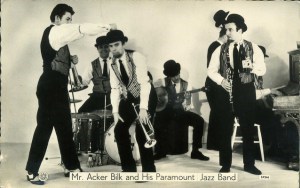 The foyer and restaurant were very busy with residents and clients eating and drinking with some suitable Acker Bilk background music. All of a sudden this was replaced with Yogi Bear and Boo Boo planning a special “pic-a-nik”. I don’t think my dad had ever moved as fast, racing up the stairs to fix the problem! How were we to know that someone had wired our record player to the restaurant? 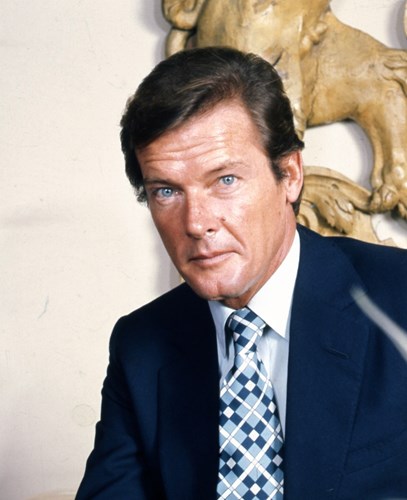 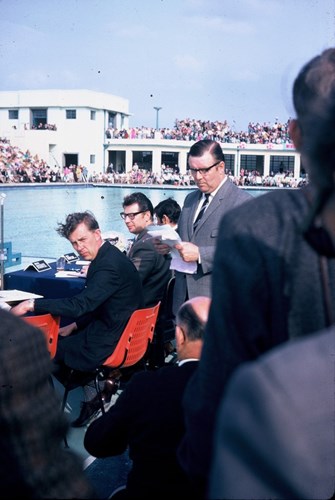 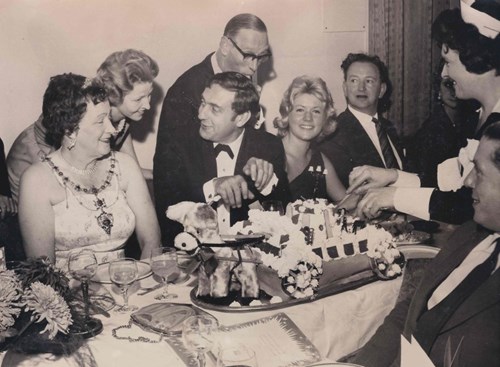 Simon Dee,  TV personality/DJ and a cameo role in The Italian Job. The Midland pastry cook made an icing sugar replica of his signature E Type jaguar. 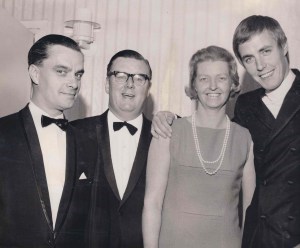 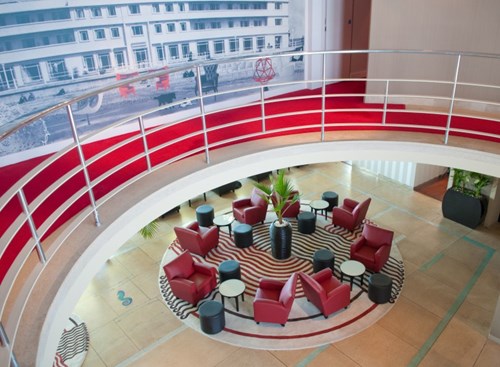 The Midland is quite different in many ways to the 1960’s hotel that was Stewart’s home. However, it retains many of the original features and all of the style! He commented…

"The Midland will always have a very special place in my heart, and it is great to see it looking so good, and it being in good hands."