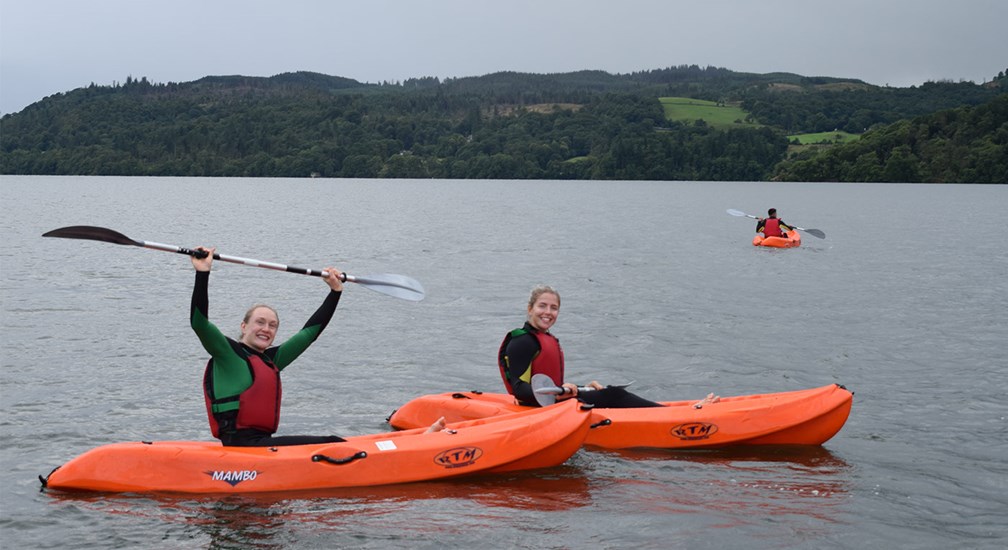 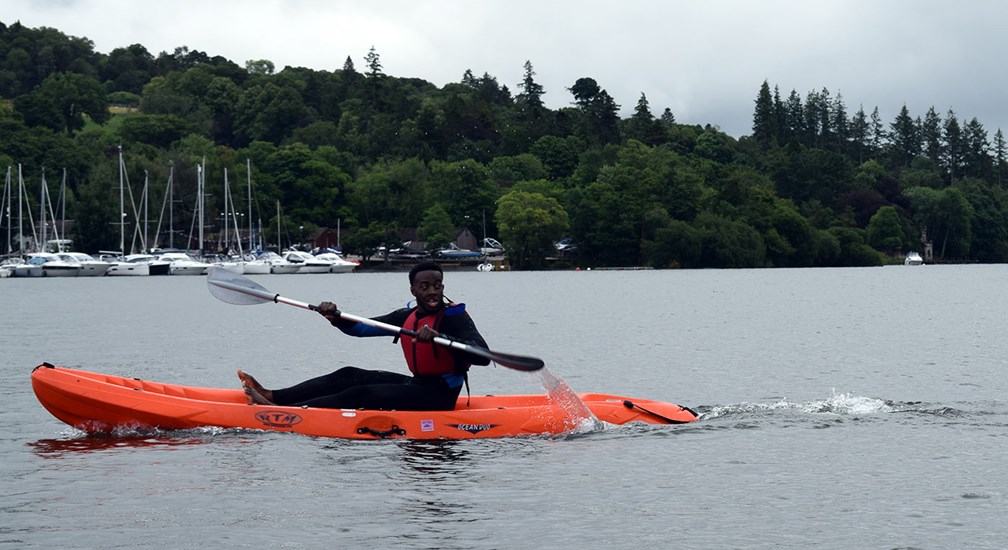 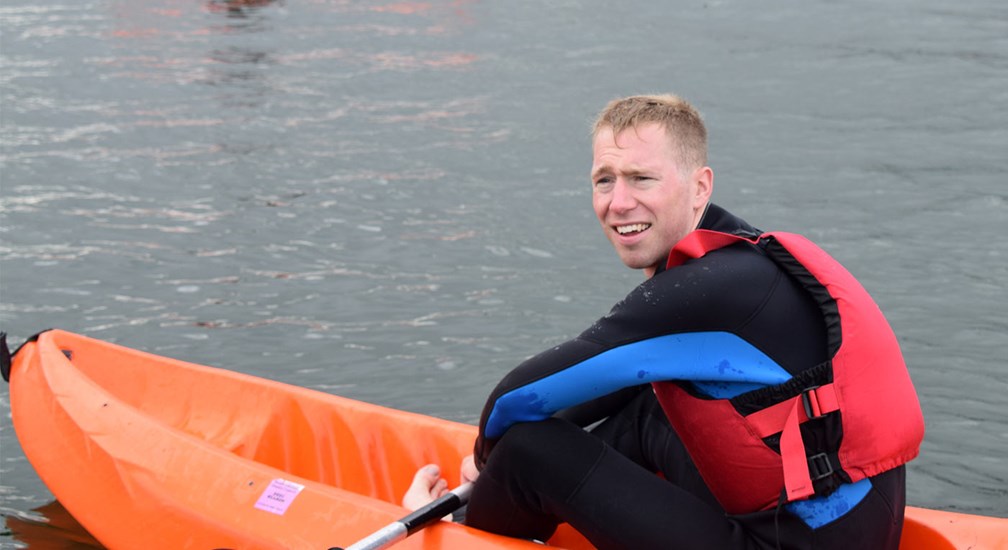 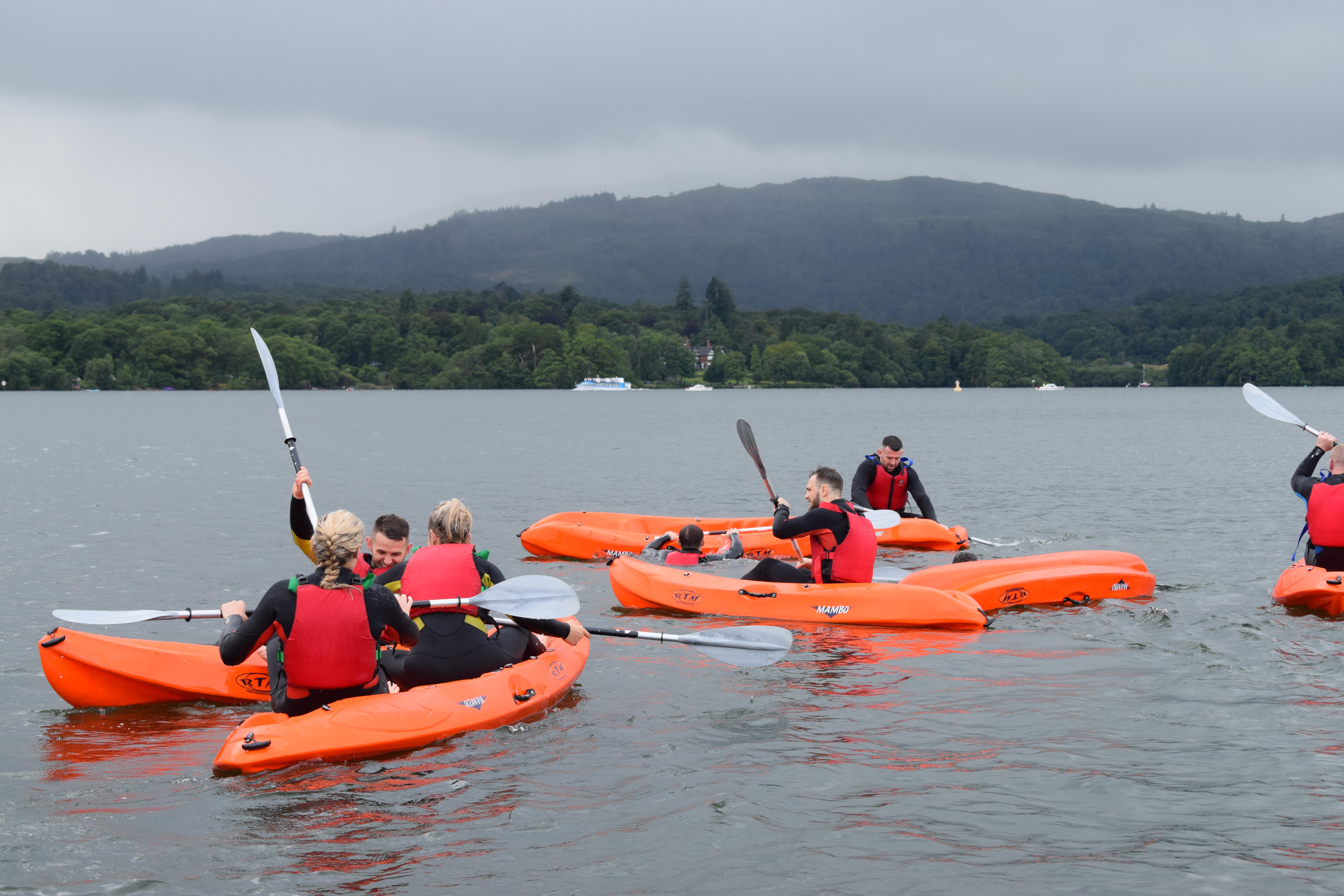 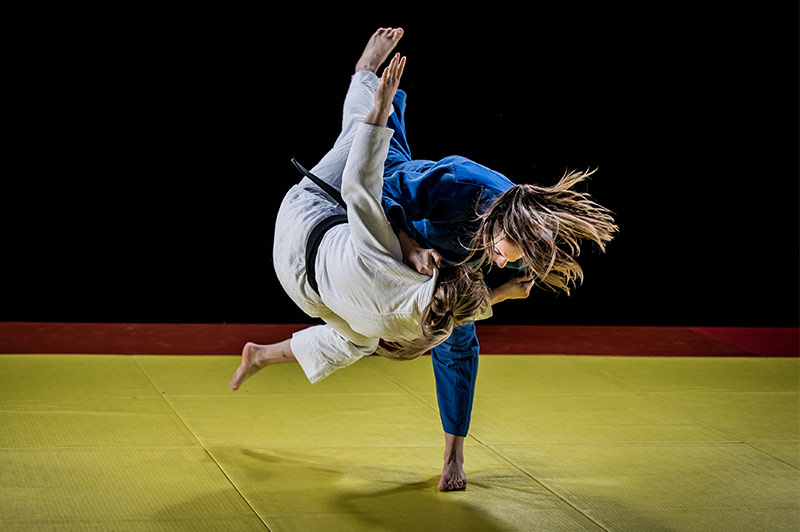 Judo, literally translated ‘the gentle way’, is an unarmed Japanese martial art. As a world competitive sport, Judo has experienced slow progress at times, despite being around since the mid-1800s in Japan. It was adopted into the Olympic Games, men only, in 1964. The women joined the 1988 Olympics as a demonstration event and then in 1992 they were allowed to complete as a medal event.

We wish the England team every success as they compete in Birmingham 2022 Commonwealth Games. 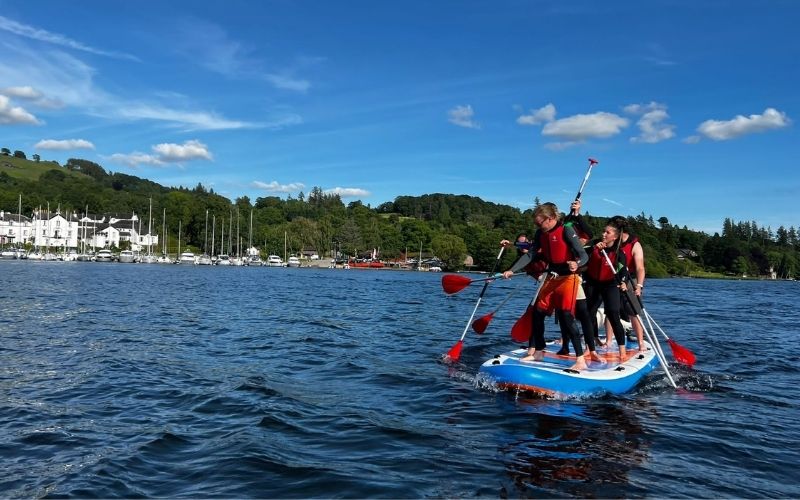 Getting out on Lake Windermere adds something a little bit special to any training or teambuilding event. To find out more about the different water sports on offer, give our team a call on 015394 39441 or drop us an email.