“Because it’s there” has been called the most famous 3 words in mountaineering. That was, of course, the response of the English mountaineer George Mallory, when he was asked why he wanted to climb Everest. 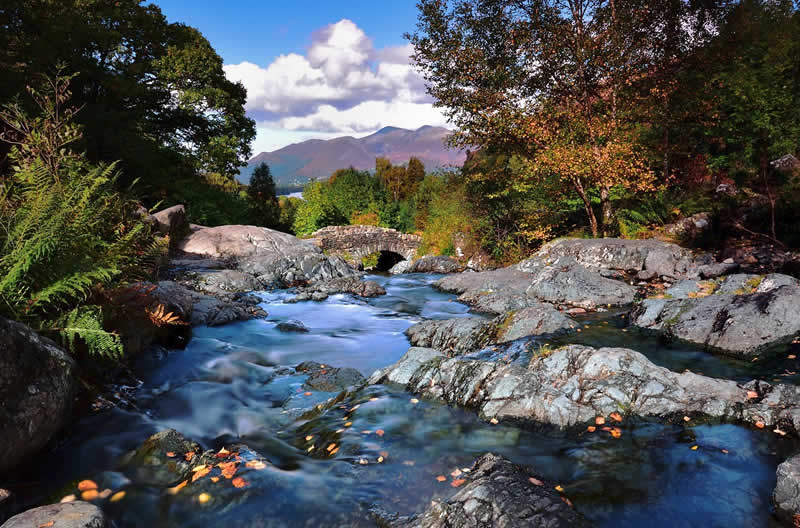 Since 2003, the United Nations General Assembly has designated, 11th December, International Mountain Day to create awareness about the importance of mountains to life.  With over 200 fell tops on our doorstop, including the top ten highest mountains in England, it is only right that we mark the day in some small way. 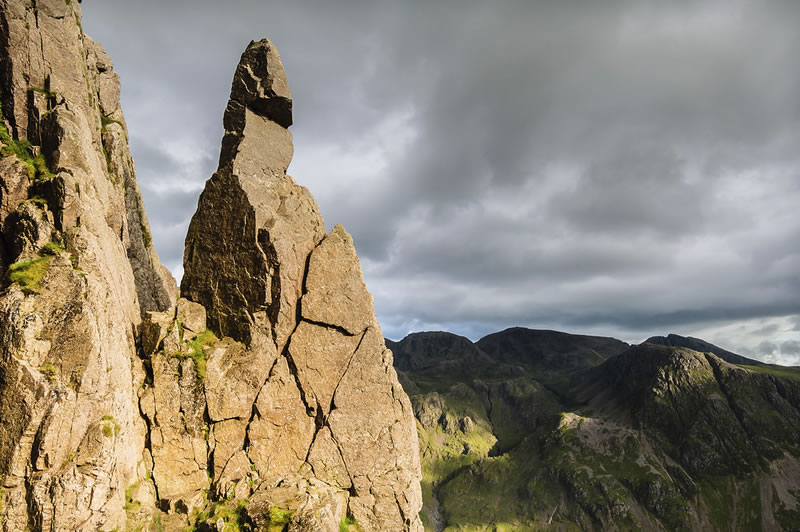 Here are ten facts about mountains that might come as a surprise: