There is much of interest for visitors to The Lake District from outdoor pursuits, gastronomic delights, music and the arts and traditional Lakeland Sports. If you enjoy history, there are two exhibitions that explain how the local area was transformed to bolster the war effort and subsequently, to welcome survivors of the holocaust for much needed rest and recuperation.

The waters of Windermere formed an important part of English Lakes Hotels Resorts & Venues early history, with the founding member of the company, Norman Buckley, a contemporary and friend of Donald Campbell, securing a total of seven world speed records on the lake. 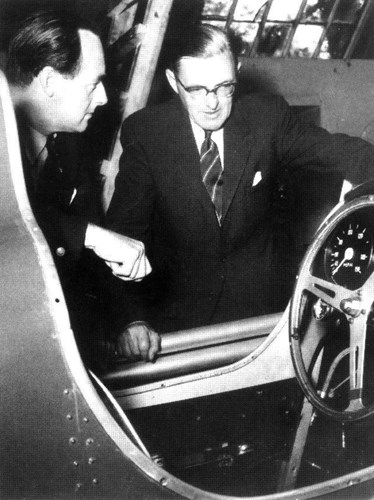 Just a few years prior to Norman's first record attempt, the same waters and adjoining lake shore played a vital part in serving Britain through WWII.

‘The Flying Boats of Windermere’ and 'From Auschwitz to Ambleside’ are two local exhibitions, at Windermere Library, which give poignant glimpses of life in the Lake District during the course of WWII and the immediate aftermath. Well worth a visit if you are in the area.

The Flying Boats of Windermere 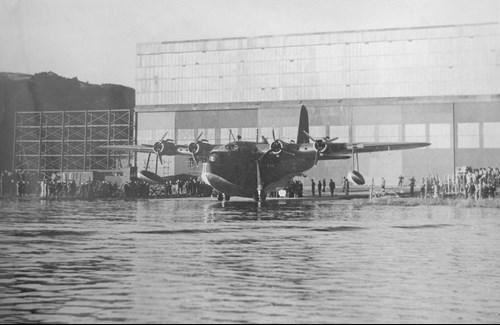 Few people in Windermere recognise the name Calgarth these days, but the name is synonymous with a fascinating piece of war time Lakeland history and an important reminder of the role that many of our residents played in securing the safety of our nation. Although there is now very little physical trace of Calgarth Estate, in 1941 it was an extensive village that sprang up to house the workers and their families at Short Brother’s factory, manufacturing the Sunderland Flying Boat. 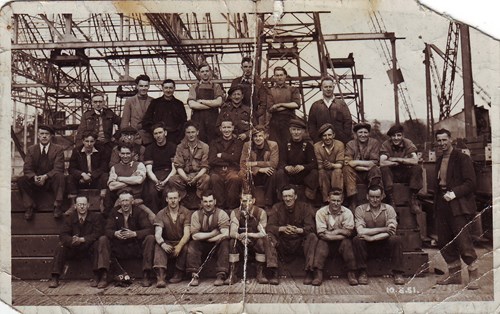 Eustace, Oswald and Horace Short headed up the UK’s leading aircraft manufacture from 1908. They developed the Sunderland Flying Boat which went on to be used by Coastal Command during the North Atlantic Campaign to protect convoys carrying vital supplies to Britain, and to hunt German U-Boats. 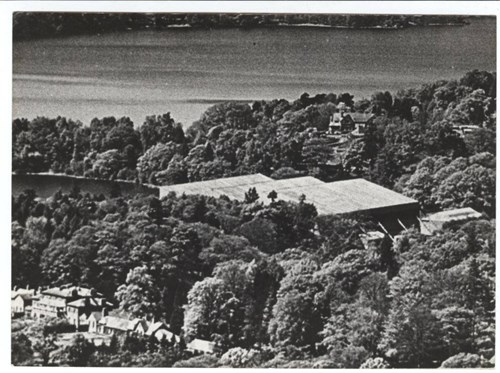 Clearly this didn’t go down well with the opposition at the time and German bombers began targeting the main manufacturing base. A more secure location was required with a large expanse of water from which the Sunderlands could take off. Windermere fitted the bill and within eighteen months, the newly formed workspace became the largest single span hangar in Europe, large enough to build three Sunderlands at any one time.

Calgarth Estate grew and flourished around the factory with two shops, a canteen, assembly hall, club house, laundry, sick bay, policeman and football team. At the peak of production, the factory employed 1,571 people, just under half being local workers. The workers called their simple, modern houses ‘Shorts Palaces’. 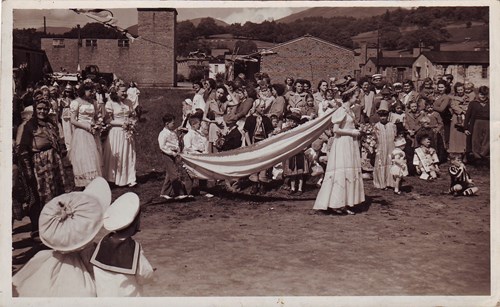 After the war many of the workers moved to find alternative employment, although many of their families stayed due to a national housing shortage.

In 1945 the people of Windermere opened their hearts to some very special visitors, and Calgarth became an important UK landmark directly connected to the Holocaust.

From Auschwitz to Ambleside 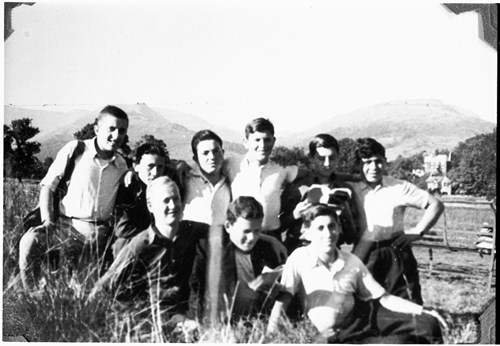 A deeply moving display, including black and white video, sound recordings and photographs that tell the story of 300 orphans, mainly boys, who travelled from Eastern Europe to the Lake District in the summer of 1945. This was not like any ‘holiday’ we would know however. Each of these young people, most in their early teens, had survived the trauma of the Holocaust, and Calgarth Estate was to be a place of respite and recovery, if that was ever to be possible.

The beauty and tranquillity of The Lake District in some small way seemed to reach the children at the start of their recuperation process. Bicycles were made available and the children rode through the countryside, played football, enjoyed trips to the cinema, and slept in the comfort of a bed for the first time in years. 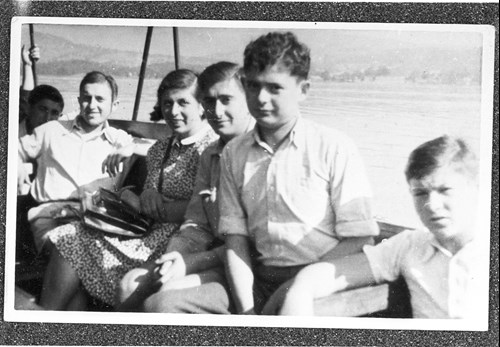 Jack Aisenberg, one of the survivors, described it in the following terms,

"I came from Hell to Paradise"

Many of ‘The Windermere Boys’, as they came to be called, remained in the North West of England marrying local girls, some founding successful businesses and becoming fully involved in community life. 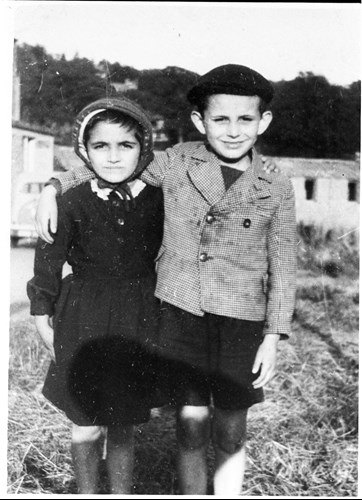 The exhibition was researched and compiled by Cumbria-based ­artist Trevor Avery who visited Auschwitz and other death camps to piece together the moving tale. He said,

"The story is ultimately an uplifting one of survival and ­compassion and shows the ­crucial role played by Cumbria and its people in the recuperation of the Jewish children. The Lake District should be very proud of this legacy".

The exhibition opening times are:

The local exhibitions are just one of the many day-time attractions that visitors to the area can enjoy. Low Wood Bay Resort & Spa overlooks the lake that played such an integral part of Lakeland's WWII endeavours. 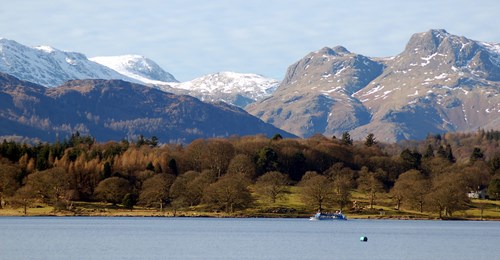