The artisan cheese makers on our doorstep are an important part of Lancashire’s rich food heritage. With such great dairy products within a few minutes of Lancaster House, it would be wrong not to share a few of our favourite cheeses from local Lancashire dairies. Here are our recommendations...

A family business, Butler’s Dairy has been making cheese for over 70 years.  Milk is collected from each morning from local farms before the age-old traditional process begins, still made by hand in open vats. Each cheese takes three days to make and is matured for up to fourteen months.

The newest kid on the block, the delightfully creamy, Button Mill. 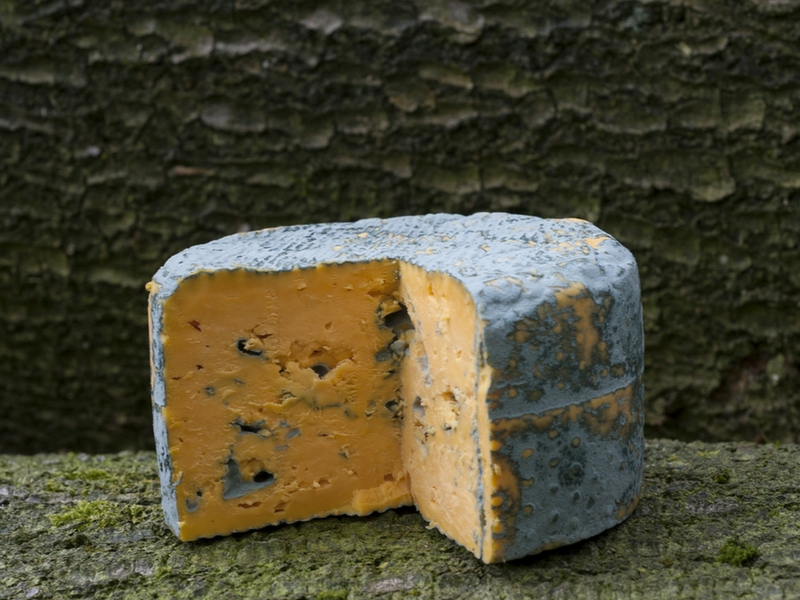 ‘A taste of the unexpected’. Soft cheese with a creamy unmistakable blue cheese tang. 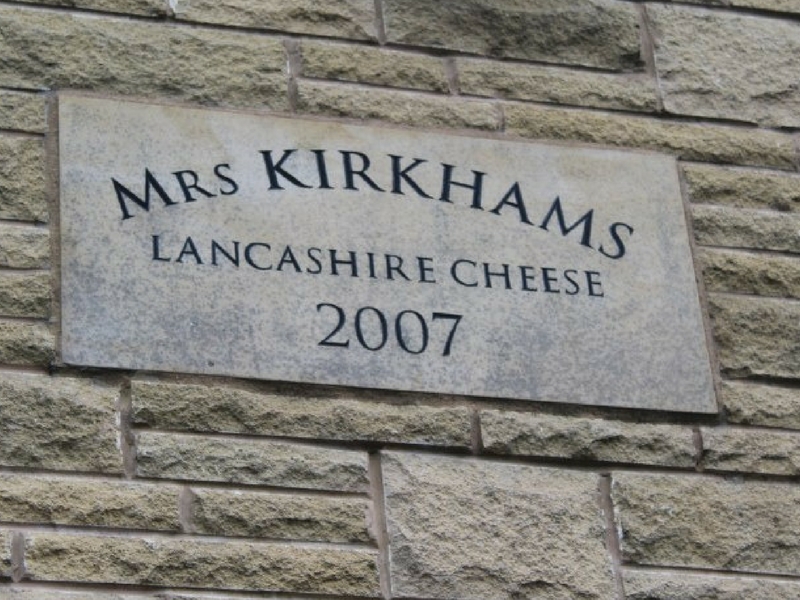 The sign might say 2007, but Mrs Kirkham’s cheese has been produced for a lot longer. In fact Ruth Kirkham, assisted by her husband John, started producing the famous Lancashire cheese in 1978, when her mother retired and passed on the family recipe. Now John and Ruth’s son, Graham, has picked up the baton, installing a brand new dairy and state-of-the-art milking parlour for their herd of 100 cows.

Rightly proud of their Traditional Lancashire cow’s milk cheese, using only milk from their own herd, Mrs Kirkham’s was declared ‘Best Artisan Cheese Producer 2016’ in the World Cheese Awards. This is a rich creamy cheese with a ‘buttery crumble’ texture, the only-remaining makers of unpasteurised Farmhouse Lancashire Cheese in the world.

Moist, yet crumbly with a distinct buttery taste with some slight tang of lemon. 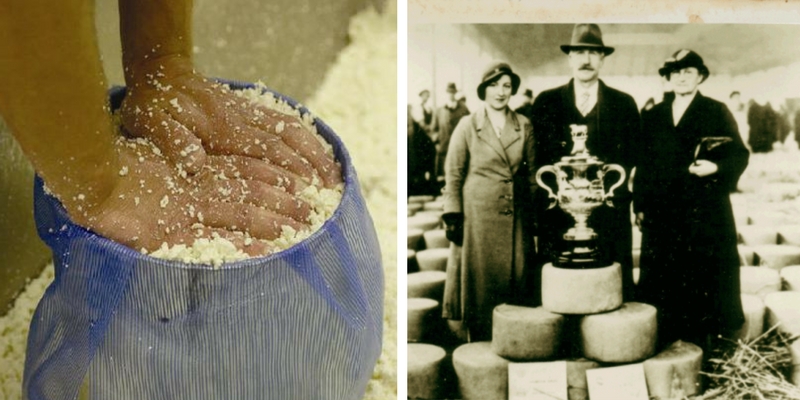 Duillia Singleton (nee Rhodes) was born in 1879, one of eleven children in the family. After leaving school she helped out on her father’s farm began to make cheese in a lean-to shed which started to gain a reputation locally. Duillia’s special three day curd recipe is made to this day.  The family business now export to 30 countries and have won the Queens Award for export twice.

Obviously Beacon Fell and Traditional Lancashire form part of Grandma’s ‘favourite’ portfolio, but there’s also a huge range of well-known regional varieties of cheeses, a selection of cheddars, and some very inviting savoury and sweet blends such as Cheddar with Hot Jalapeno and Garlic, or what about Apple Pie Cheese! 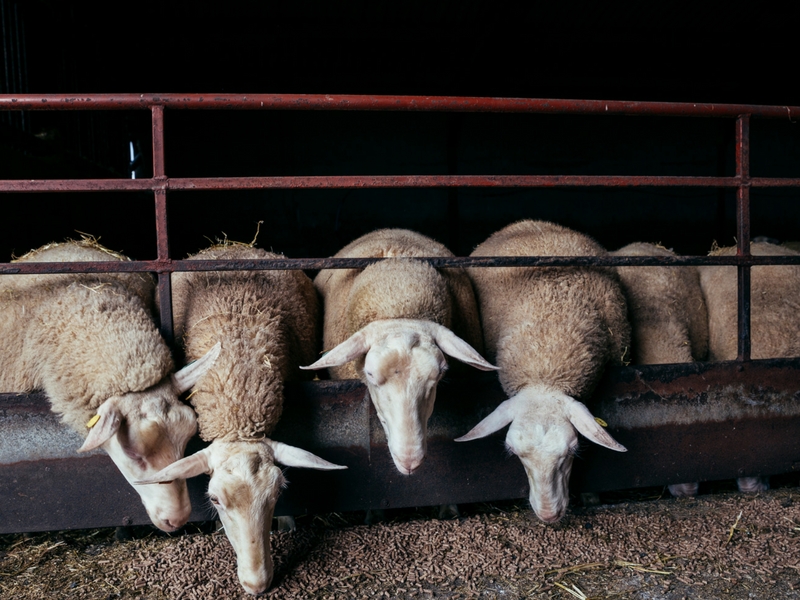 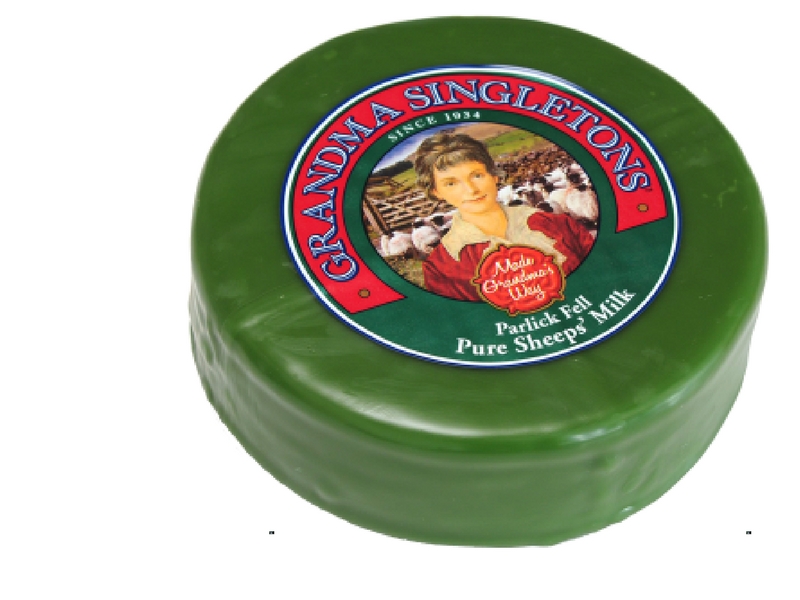 Award winning cheese with a unique character. Fresh and piquant with a salty first note. 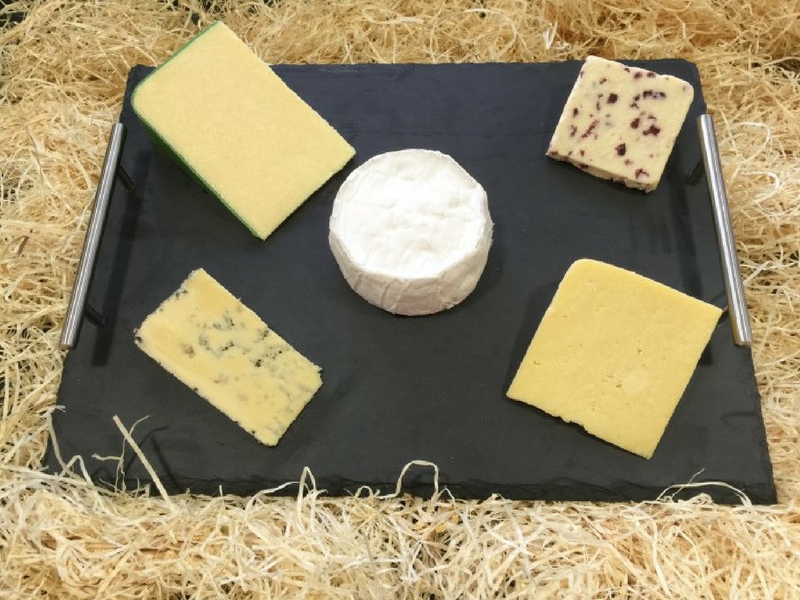 Dewlay was founded in 1957 and is now run by brothers, Nick and Richard, third generation cheesemakers. At the 2016 International Cheese Awards they stormed the awards, taking away 4 trophies, 10 gold awards and 11 medals – no mean feat amongst over 5,000 competitors.

The brothers maintain that Dewlay’s unique taste and texture is down to their starter culture which was created over 40 years ago. With each days’ batch of cheese, a remnant of the precious culture is kept back for the next day’s production – so the continuity of the traditional taste is maintained.

The milk for Dewlay cheeses comes from farms in a tight-knit 6 mile radius. Dewlay produce a range of traditional Creamy, Crumbly and Tasty Lancashire cheeses as well as our favourite, Garstang Blue. 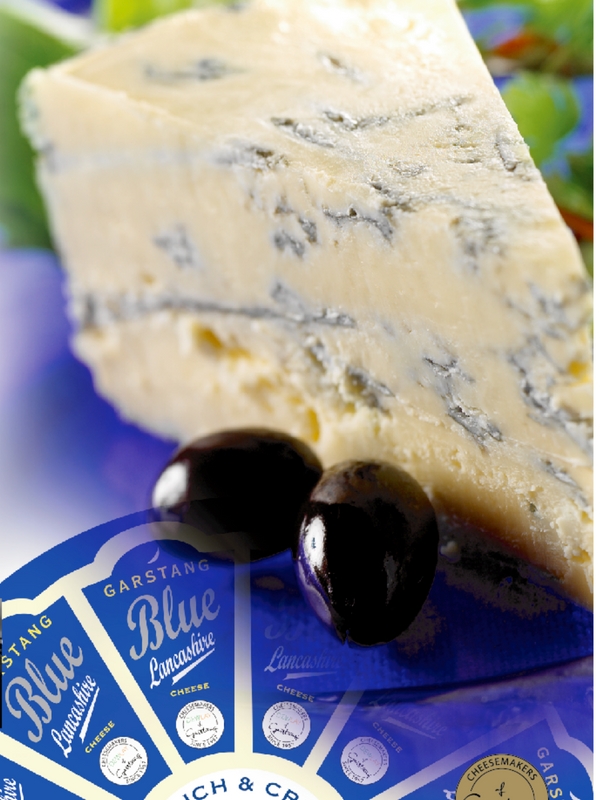 Combination of a smooth creamy cheese with a mild blue taste. 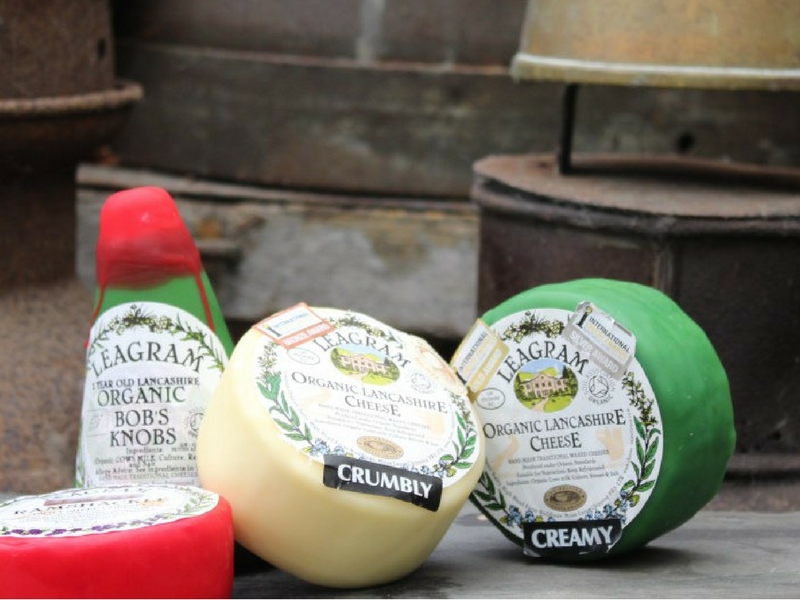 Situated in the picturesque village of Chipping, Leagram Organic Dairy is a small family-run business built up upon the Cheese-making passion of the late Bob Kitching.  Bob was known far and wide for his unique and entertaining cheese demonstrations.

The Dairy is now run by Faye, Bob Kitchings daughter, who shares her father’s passion for the craft. The dairy adheres to strict organic standards and the cheese is hand-made in the traditional way. The sheep and goats milk comes from local farms and all the cow’s milk used is sourced from one organic farm on the nearby Leagram’s estate. The small dairy produces a huge variety of cheeses including  Gloucester, Red Leicester, Cheddar and one of the latest editions a Lancashire soft cheese similar to Feta, but sweeter. There is no shortage of flavour-pairings – take your pick from apple, cranberries, apricot, pineapple, fried onion, mustard and mint. 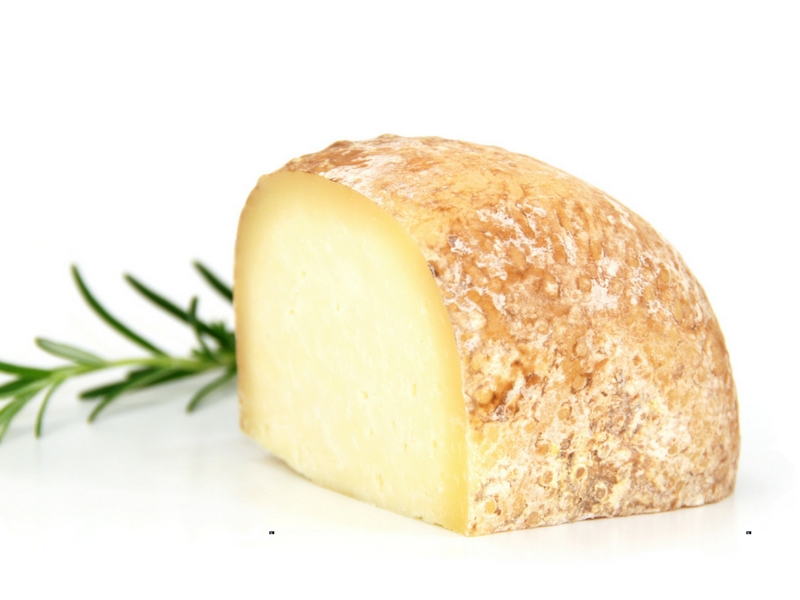 Enjoy a Lancashire Cheese Board 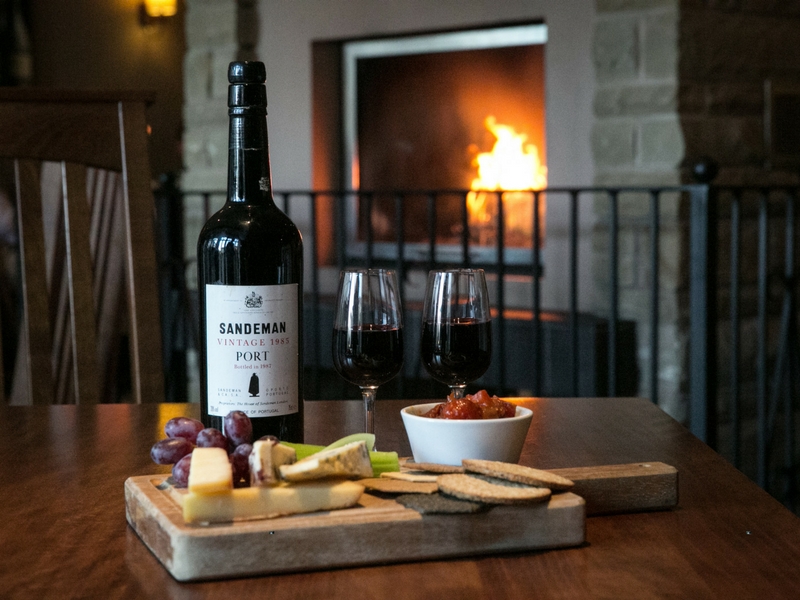 Many of our local Lancashire cheeses feature on our Lancaster House Cheese Boards. Great to enjoy in front of the fire in our Sandeman's Bar. Try a glass of Sandemans port for a perfect pairing. Drop in or call 01524 844 822 to make a reservation.