'Grandeur', 'Isolation', 'Outstanding Natural  Beauty' are words and phrases used to describe the spectacular Forest of Bowland, which is right on the doorstep of Lancaster House.

It may not be an area that immediately springs to mind when planning a holiday, but we'd like to show you in a series of blogs why this is a place that will tick most people's holiday wish list. Here's ten facts about the Forest of Bowland to whet your appetite.

Ten Interesting Facts About The Forest of Bowland

1.   The geographical centre of Great Britain can be found at the heart of the Forest of Bowland.

2.   The area has been dubbed ‘Switzerland of England’ or ‘Little Switzerland’

3.   Forest’ here does not refer to a swathe of land with densely populated trees as you would expect. It means ‘Royal Hunting    Ground’. Much of the land is heather and sweeping moorland.

4.  The Village of Downham has remained unchanged for centuries. As such it was the perfect backdrop to the 1960s film starring Hayley Mills, Whistle Down the Wind, and more recently, the tv series Born and Bred.

5.   Thirteen per cent of the 312 square miles is designated an Area of Special Scientific Interest. Distinct areas are designated for breeding Merlin and Hen Harriers (the Forest of Bowland logo).

6.   There are an astonishing eighteen Cheese producers in the Forest of Bowland. Many have won international awards for the quality of their cheese

7.  Forest of Bowland is home to no less than 500 listed buildings and monuments.

9.  The Forest of Bowland has 17 caves and 585m underground passages. The more notable caves are Hell Hole, Whitewell Cave and Whitewell Pot. Access to the caves is by permit from the Council of Northern Caving Clubs (CNCC).

10.   Whilst spending time at Stonyhurst College in the Ribble Valley J R R Tolkien was inspired to write The Lord of the Rings.  Arthur Conan Doyle was a former pupil at the College. 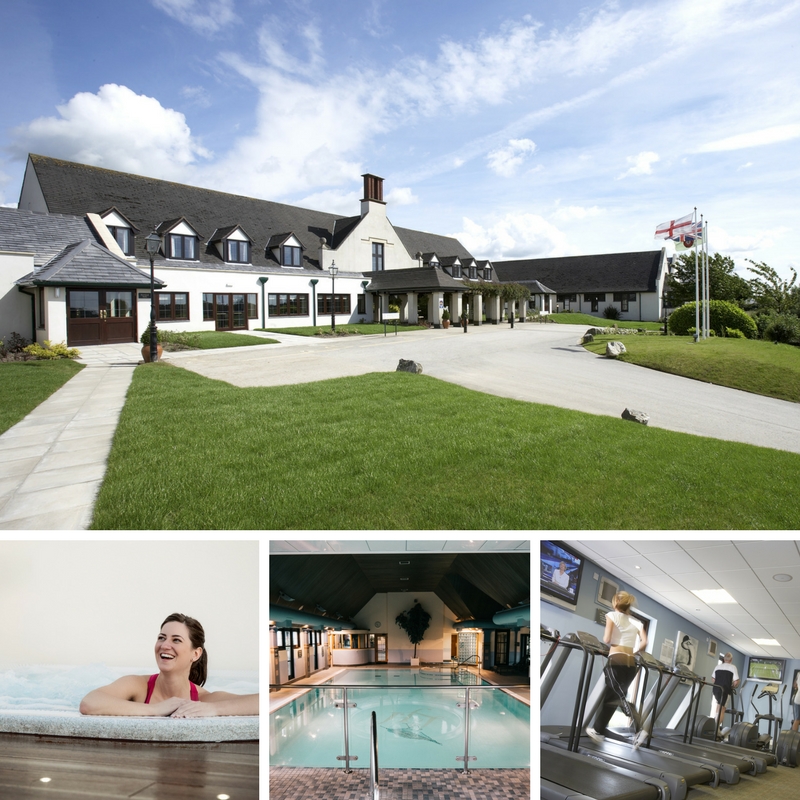 Just four miles to the edge of the forest, Lancaster House is the perfect place to come home to. Fabulous local produce, the most comfortable beds, gym,  swimming pool and outdoor hot tub. We have everything to complete your holiday adventures in The Forest of Bowland. Call 0333 220 3107 to start your Forest of Bowland adventure. 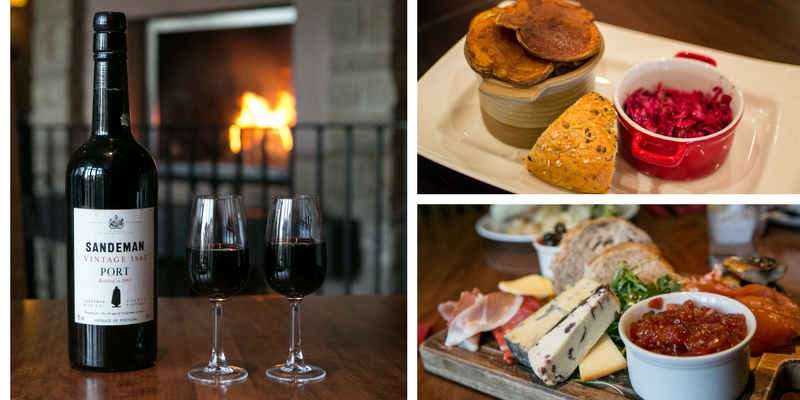