The Lake District has enjoyed recognition as a UNESCO World Heritage Site since 2017. The opening of Windermere Jetty, museum of boats, steam and stories, is a fitting addition to the area and showcases the fascinating history and heritage of life on and around our lakes. 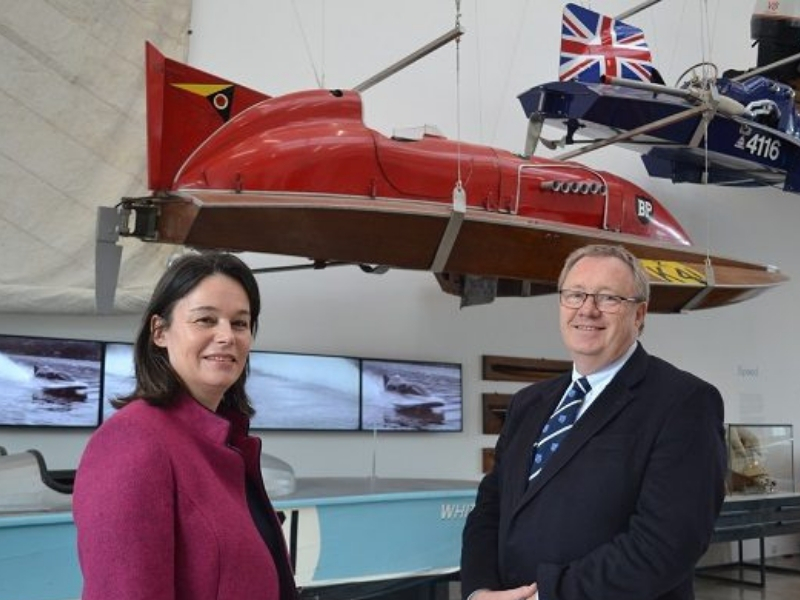 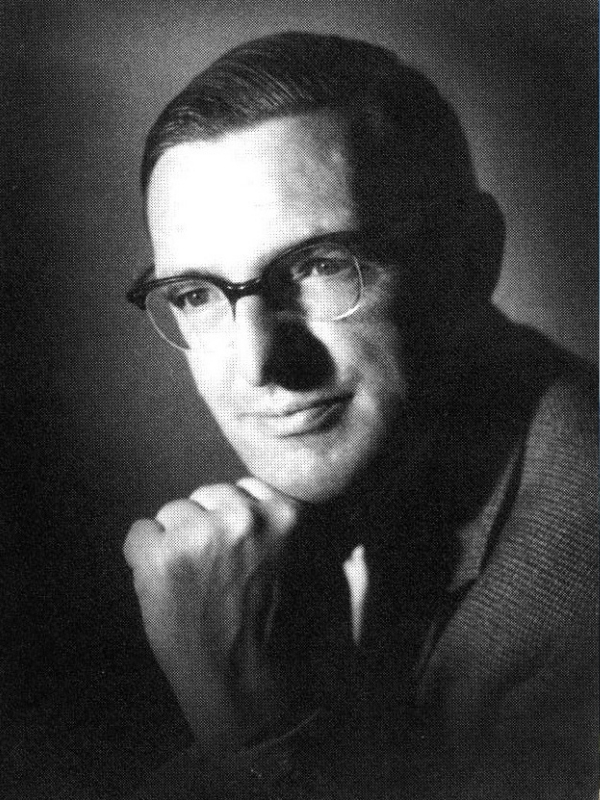 One particular boat exhibited at Windermere Jetty has a very personal connection to English Lakes, and is a source of nostalgia and pride for the Berry family. 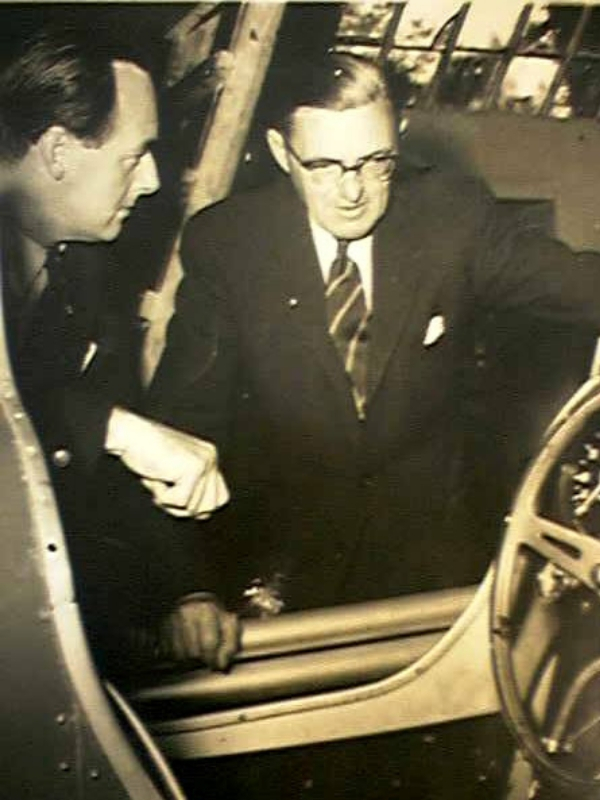 Norman Buckley and Donald Campbell prior to speed record attempt

In Pathe News footage from 1956, Donald Campbell is seen shaking hands with Mr Buckley as he departs in an attempt at the one hour world waterspeed record. The record was held by German speedster Charles von Mayenburg who had covered over 64 miles in 60 minutes. Mr Buckley, then a 48-year-old solicitor from Manchester, drove his boat at an average speed of over 79 mph during his hour on the course. 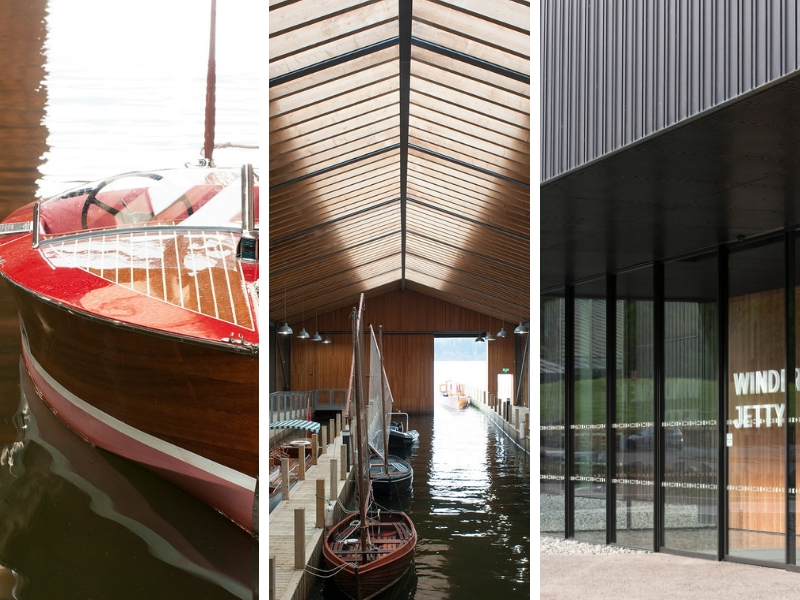 We can thoroughly recommend a visit to the steamboat museum. Arrive by boat on a Windermere Lake Cruise launch, or take a stroll along from Bowness-on-Windermere. You will be treated to sights, sounds and smells of steam launches, sailing yachts, motor boats and record-breaking speed boats. The exhibits are spread across the site in exhibition galleries, the boathouse, and on the water. There’s also a live conservation workshop where you can observe the historic boats as they are painstakingly restored. 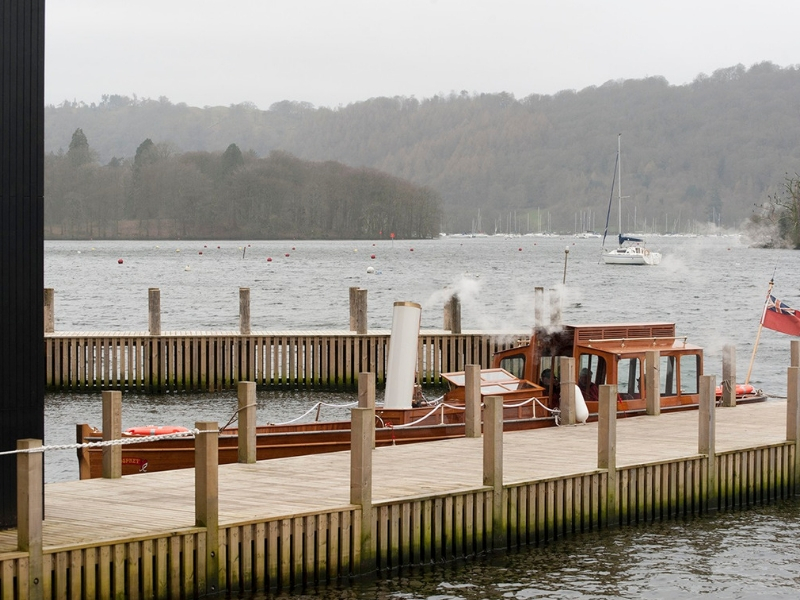 There are daily heritage boat trips on Osprey, a fully restored Edwardian steamer, and free twice daily Conservation Conversation talks outside the Conservation workshop. On 16th May, 6 pm former Curator, Meredith Greiling, will give an in-depth lecture about the boats in the collection, looking at their significance both to Windermere and the wider part they play in the national story.

Visitors can pre-book their tickets online, including lake trips on Osprey.

Book a Break in the Lakes 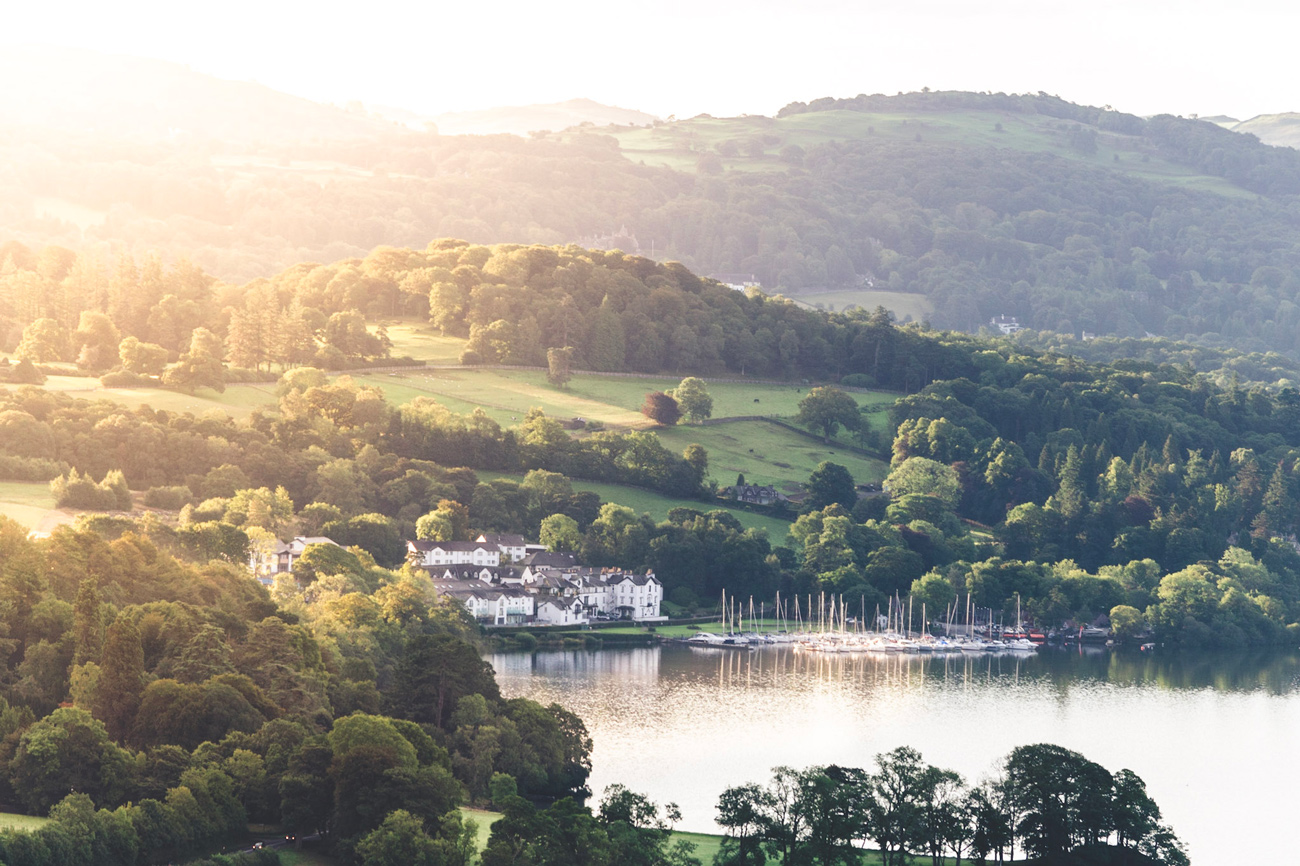 Our Low Wood Bay Resort & Spa is the perfect place to start your Lake District adventure. Call 0330 4042 929 or take a look online to check out our full range of facilities for all the family.