The History of Low Wood Bay


Low Wood Bay has an intriguing history dating all the way back to 1705, from family farm to a first-class resort.

As a keen historian, alongside his love for hospitality, Michael Berry wrote a book in 2002 which delves into 300 years of history surrounding Low Wood Bay. We've chosen the key milestones in Low Woods history to share with you... The first evidence of Low Wood being an operational Farm, however the first known owner of Low Wood was recorded in 1715.

It seems by this time Low Wood had be renamed to ‘Wrights Low Wood Inn’, the new tenants owned the again enlarged Inn, as sketched by Peter Crosthwaite.

John Wright continued to develop the reputation of the ‘Low Wood’ all the way until his retirement in 1803. Applications for tenancy of Low Wood were advertised in the ‘Lancaster Gazetteer’. The death of Thomas Jackson saw Robert Bruce Logan take the tenancy of the Inn, he was a 36 year old scot. Succeeding members of the Logan family would continue the Low Wood tenancy for the following 96 years. 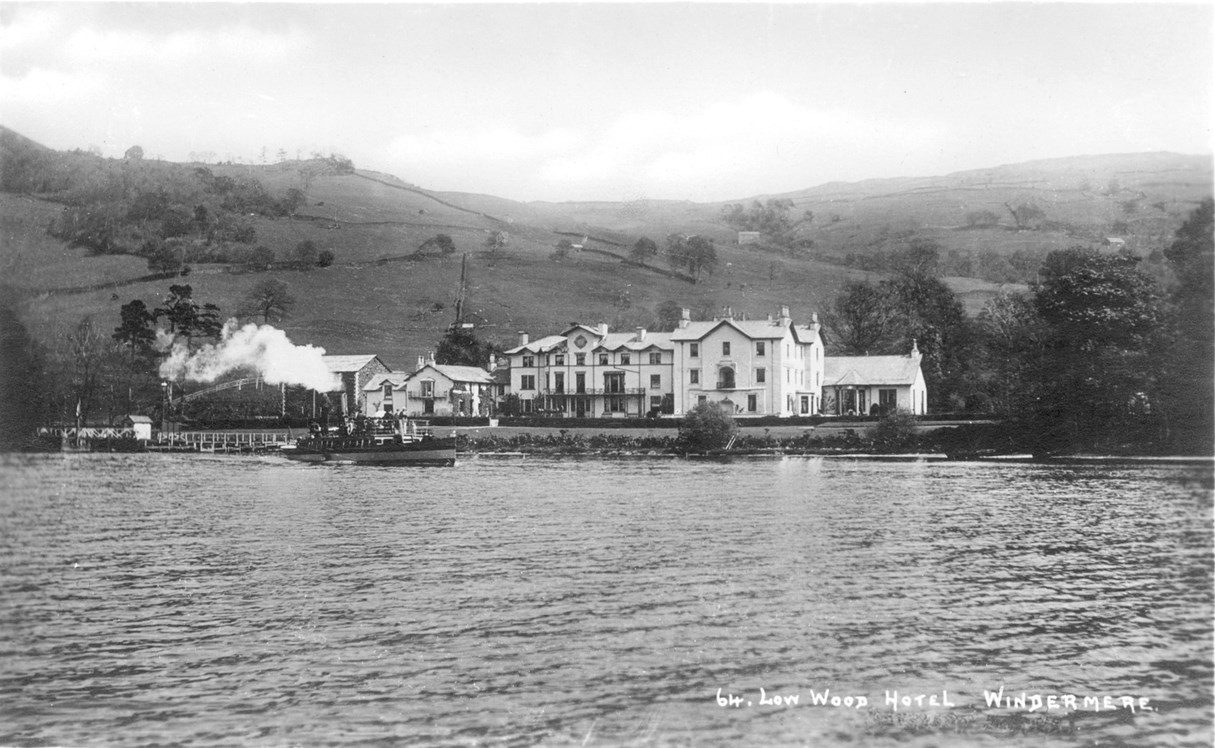 The first Steamer, ‘Lady of the Lake’ was launched on Windermere in 1845. Lady of the Lake carried 200 passengers and boasted a luxurious first class saloon fitted with mirrors and carpets. Her hull was finished in black and gold with a white figurehead. She continued in service until 1865.

The Kendal and Windermere railway opens. 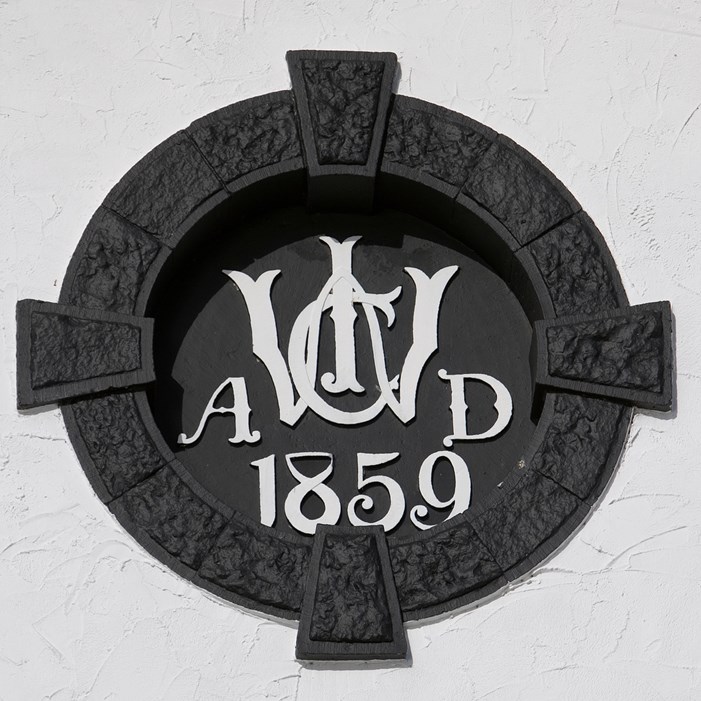 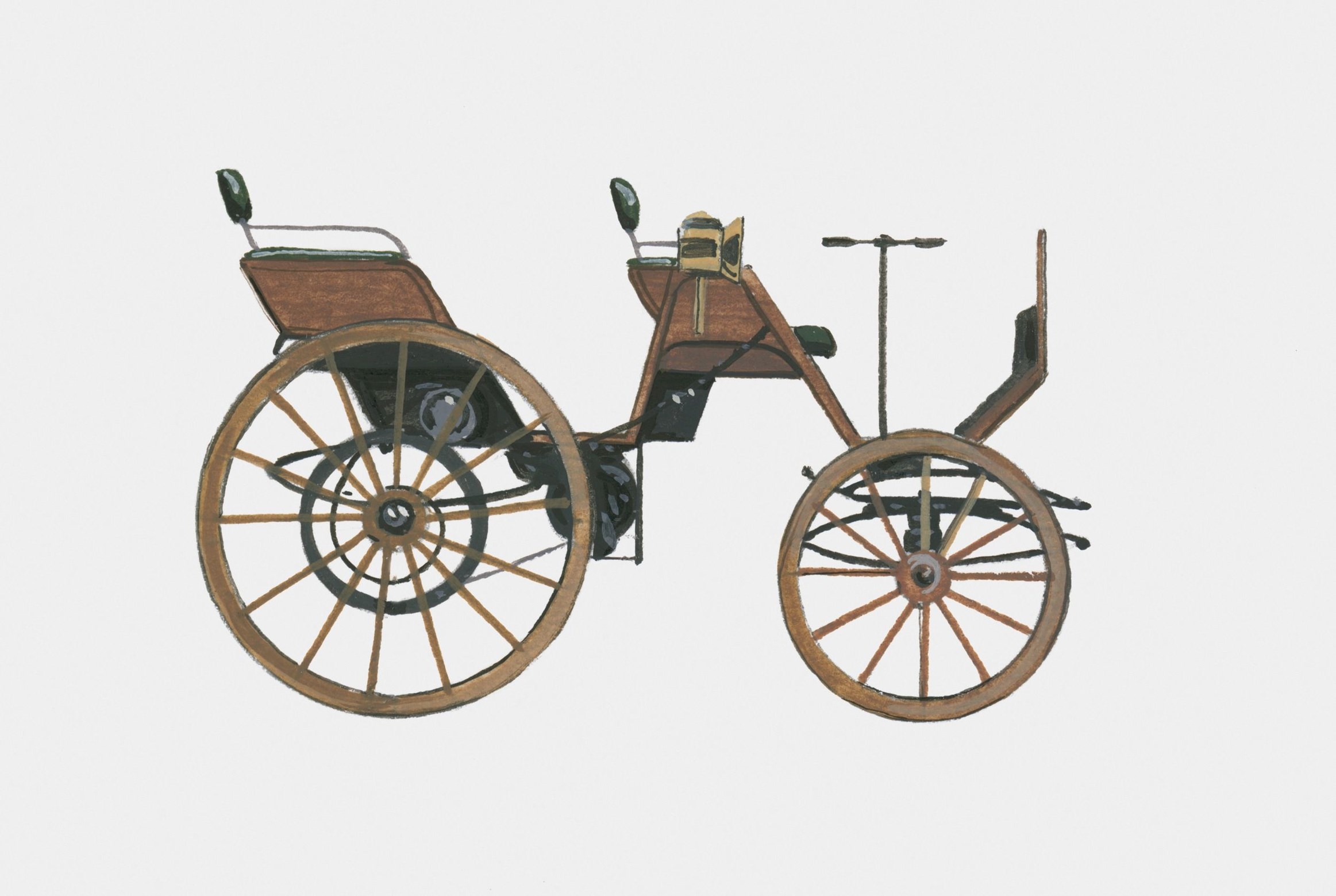 Low Wood welcomes Motor Cars and later offers “Motor cars for hire” as well as several excursions and drives from the hotel. 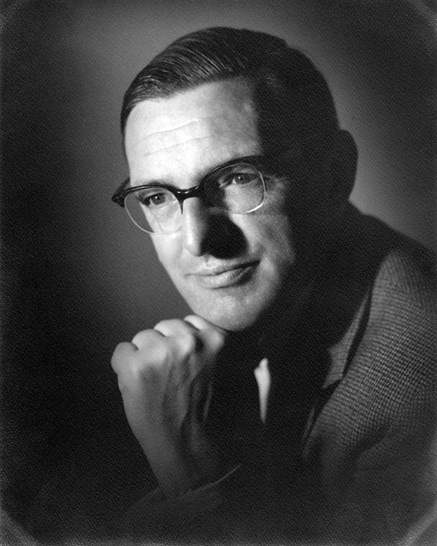 Availability of Low Wood lease comes to the attention of Norman Buckley who, with his brother and father had built up a successful Solicitors practice in Manchester. They acquire it for £310 per annum.

Low Wood became available to buy, it was auctioned at Kendal Town Hall. Norman and his brother, Kenneth, were successful and bid for a total of 73 acres for £8,417. 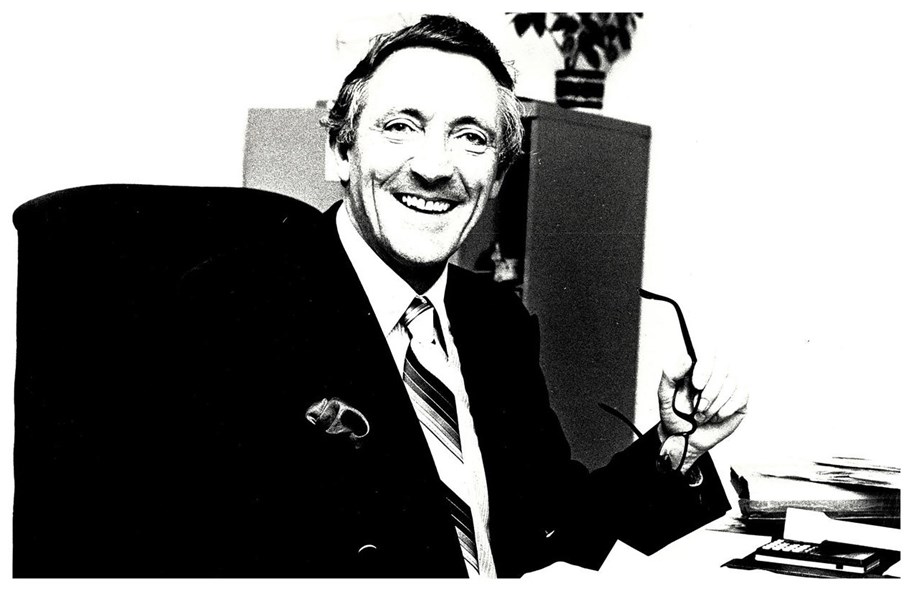 Michael Berry invited to manage the hotel group, including Low Wood, with his uncle Norman Buckley. Watersports centre was officially opened by the Minister for Sport, Mr. Neil Macfarlane, M.P and begins to offer guests and visitors a variety of water-based activities. Simon Berry takes on the responsibility of Chairman of the English Lakes Group.

In October 2001 Low Wood Hotel celebrated achieving 4 star status from the AA and RAC. This accolade followed improvements and re-development at the hotel amounting to £8 million over the previous 10 years.

Low Wood Hotel won the ‘Large Hotel of the Year’ award in the Cumbria for Excellence Awards run by Cumbria Tourist Board.

The 10mph speed limit is implemented on Lake Windermere and a major re-think is needed. The first ever Great North Swim was held at Low Wood Bay with over 2000 open water swimmers taking part. The new Winander Club accommodation, Blue Smoke on the Bay restaurant, Norman’s Juice Bar and The Spa open after a multi-million pound renovation. 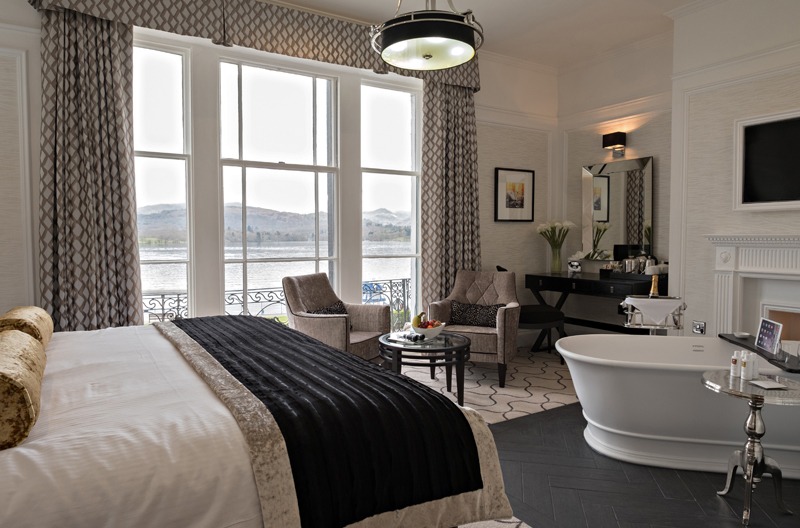 Low Wood Bay has a range of luxurious rooms and exceptional facilities making it the perfect base to explore the Lake District. All guests have access to the on-site health club which includes an indoor pool, jacuzzi, infra-red sauna, steam room, fully-equipped gym and fitness classes.

Winander Club provides upgraded room features and a personalised service. Guests can enjoy a private bar and breakfast area with an inspirational view of Lake Windermere. Winander Club residents benefit from a prosecco arrival, a roof terrace and late check out.

The Spa at Low Wood Bay offers the chance to unwind in an area of stunning natural beauty. Escape busy schedules and feel revitalised with a spa treatments, spa day or thermal journeys. As a resort, Low Wood hosts two wonderful restaurants, ‘The Windermere’ and ‘Blue Smoke on the Bay’.

More from the blog