Enjoy a Brief Encounter at The Midland in Morecambe


A host of famous people have stayed at The Midland in Morecambe. Drawn by the glamour and sophistication of the hotel, the fresh sea air and the stunning views across the Bay, we have welcomed the great and the good from the worlds of film, art, music and politics. 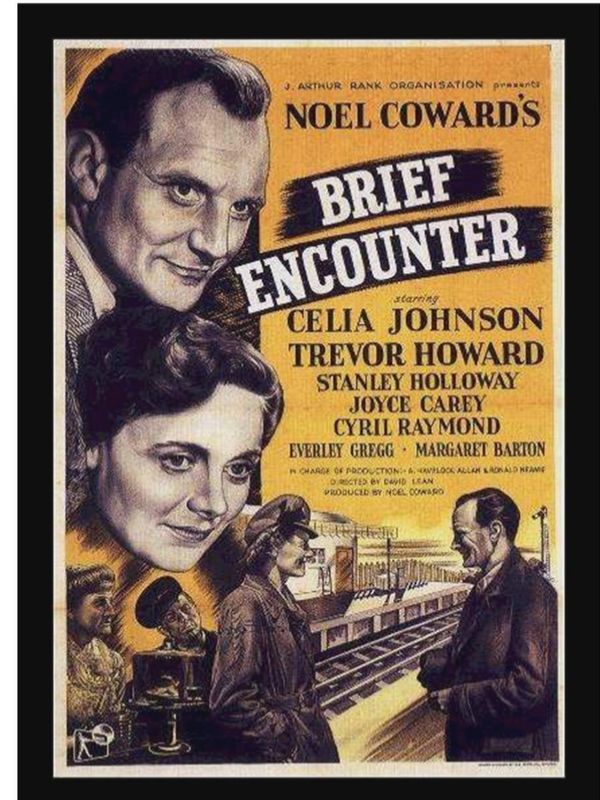 In 1945, Noel Coward’s Brief Encounter, one of the best-loved movies of all times, was filmed not far from the hotel, in Carnforth Railway Station, with many of the cast enjoying hospitality at The Midland. Today, you can immerse yourself in the poignant love story that captured the heart of the world. 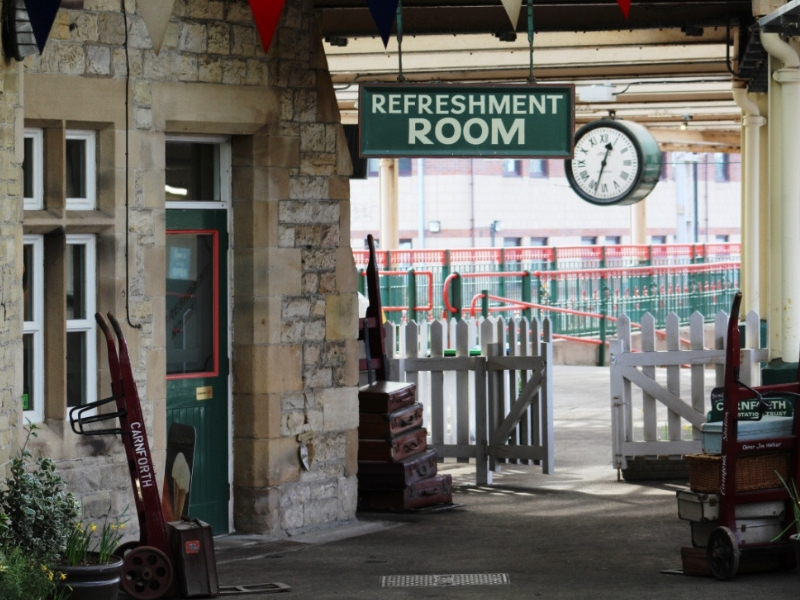 Carnforth Heritage Centre, an award winning attraction, has a wealth of information about the film shoot, David Lean, the Director, and Trevor Howard and Celia Johnson, the stars of the movie. You can even sit back in original theatre seats donated by the Winter Gardens in Morecambe and watch the movie played on the big screen.

A Story of Forbidden Love 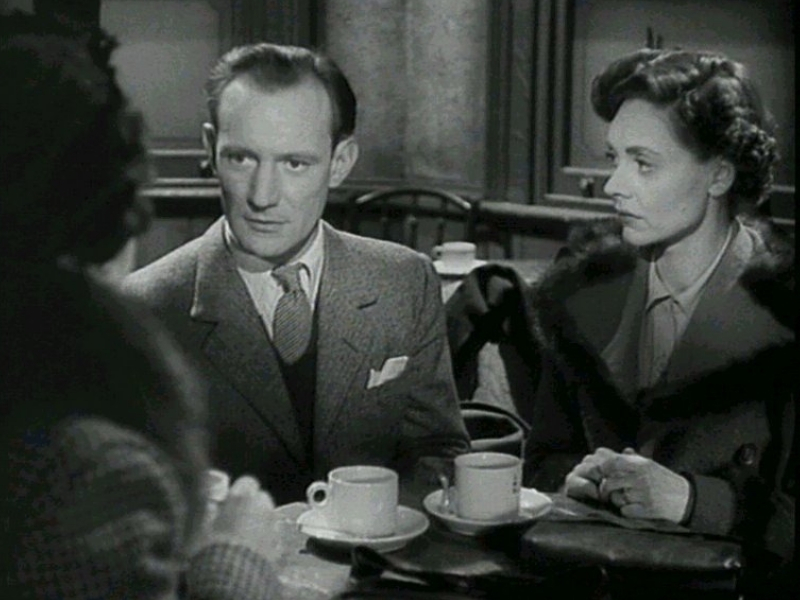 Laura Jesson (Celia Johnson) was a bored suburban housewife whose shopping trip to town was the highlight of each week. Waiting at the refreshment room for her return train home, a chance meeting with Dr Alec Harvey (Trevor Howard), develops a casual friendship to an innocent, but deeply stirring love story. In their developing relationship, they wrestle with the devastating effect that a love affair would have on their lives and the lives of their families.

During both WWI and WWII thousands of servicemen made their way through Carnforth Station. Director, David Lean, was granted special permission to use the station as the set for Brief Encounter as The Ministry of War Transport deemed it remote and safe from attack in what was the final months of WWII. Filming had to take place at night between 10pm and 6am so as not to interfere with the regular daytime train schedule. 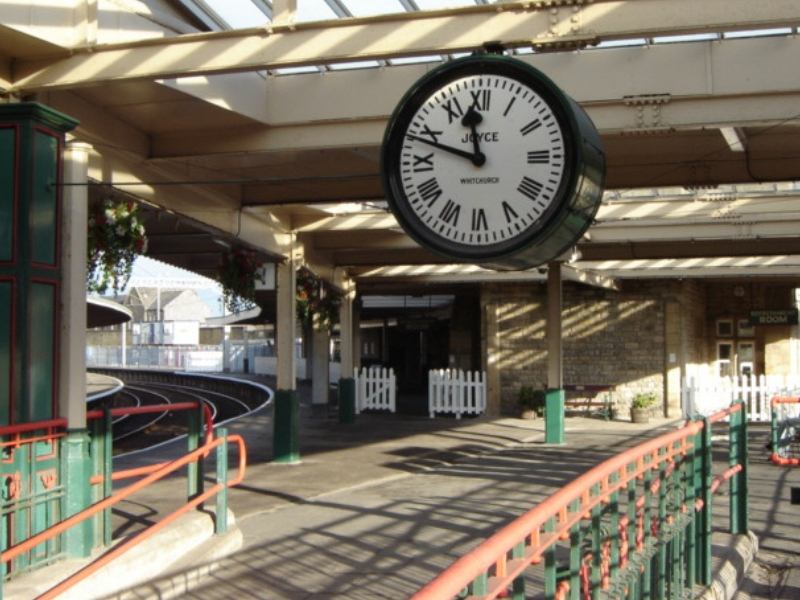 David Lean, a leading film maker of the 20th Century is featured in the Heritage Centre’s ‘Life and Works’ exhibition. There are contributions from the David Lean Foundation, the British Film Institute, BAFTA and even personal memorabilia from members of David’s family. 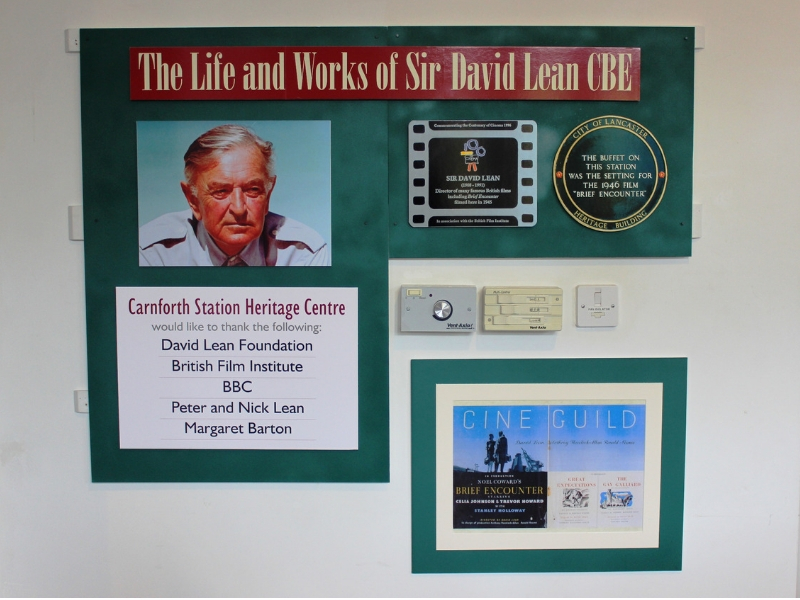 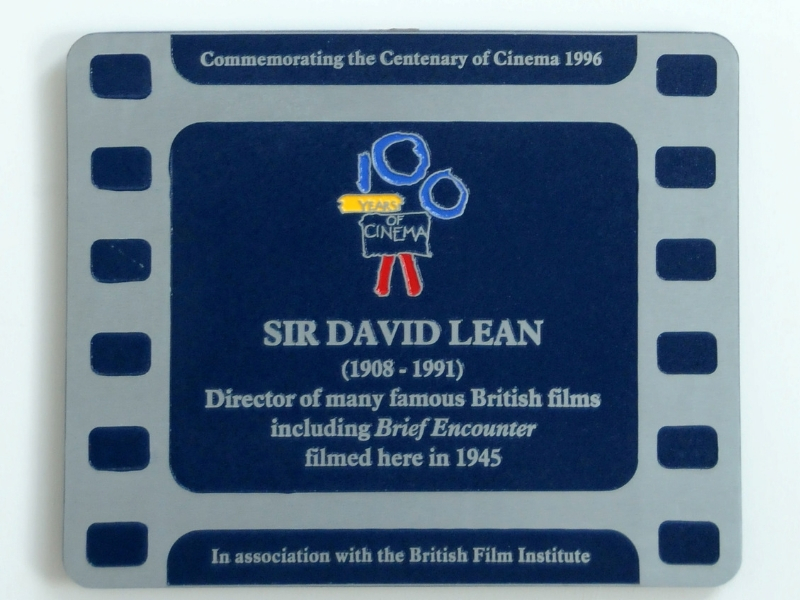 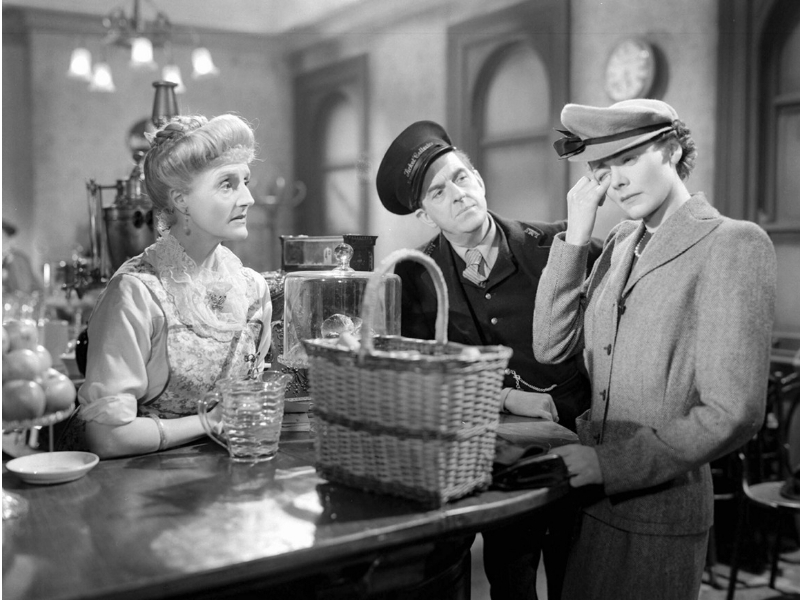 Much of the film was set in the Refreshment Room in ‘Milford Junction’, aka Carnforth Railway Station. Today, the Refreshment Room has been restored to exacting standard to reflect the original film set. It is a separate, now licenced, franchise serving a lovely selection of home-made food and hot drinks. There’s also a programme of entertainment and events throughout the year. 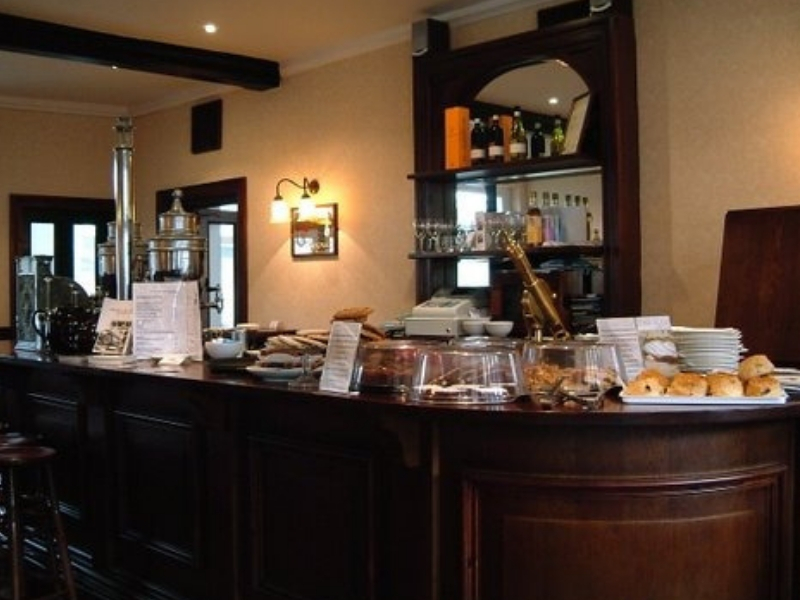 Even the Carnforth Railway Station clock became a bit of an icon in its own right, its appearance signifying the imminent arrival or departure of the two lovers. 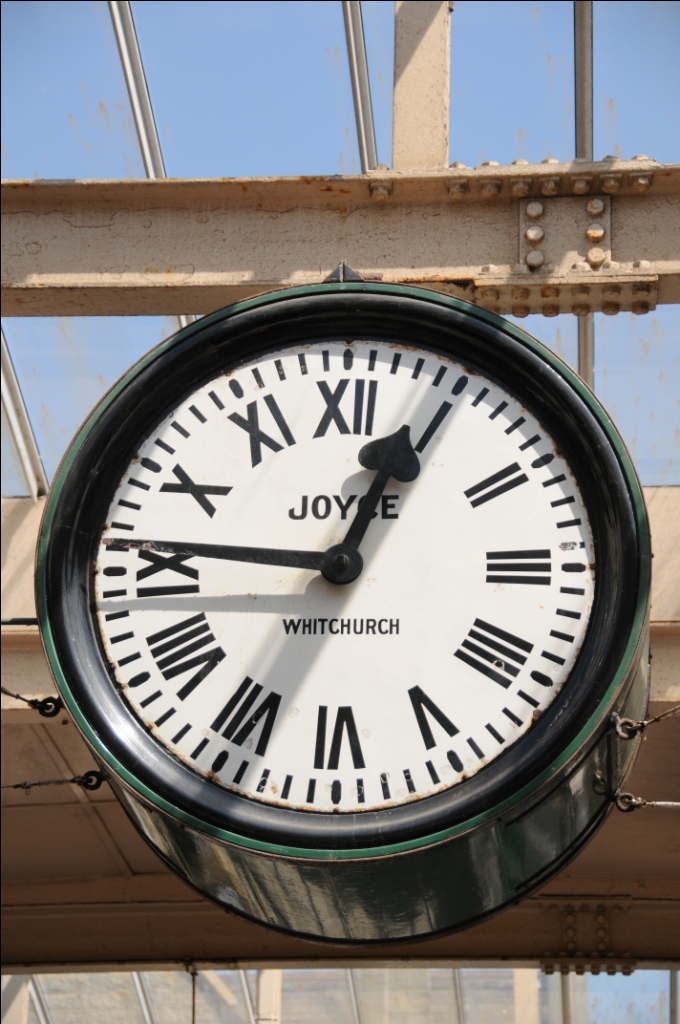 Celia Johnson writing to her family, said of the station…

I have got awfully fond of Carnforth station. All the guards and porters and people are most awfully nice and even the station master, a large man in stern bowler hat who is renowned for his grumpiness, raises his hat unceasingly to me.

The Heritage Centre opens daily between 10 am and 4 pm, and the Refreshment Room between 9 am and 4 pm.

Enjoy Your Own Romantic Encounter at The Midland 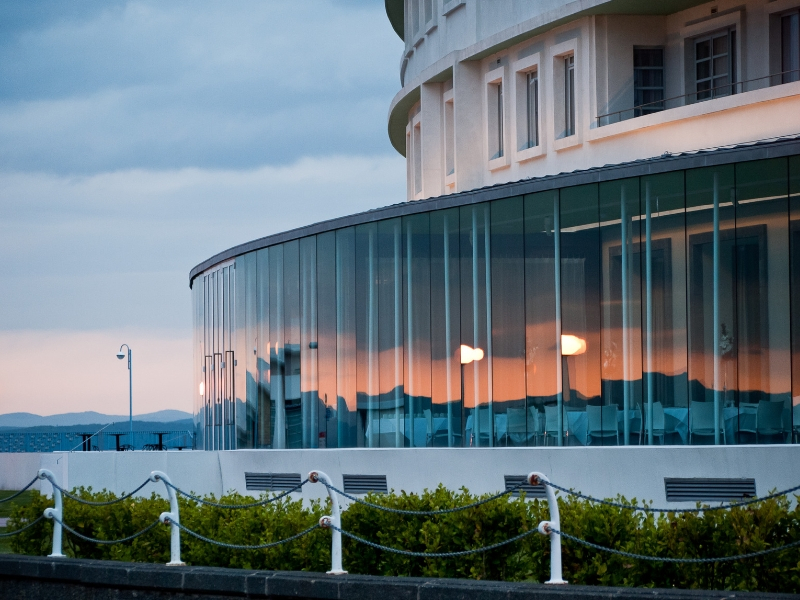 Why not recreate the experience of the Brief Encounter cast by planning your own stay at The Midland. Take a trip to the Carnforth Heritage Centre where the movie was filmed. We have a range of  Hotel Deals that will have you dining like the stars! 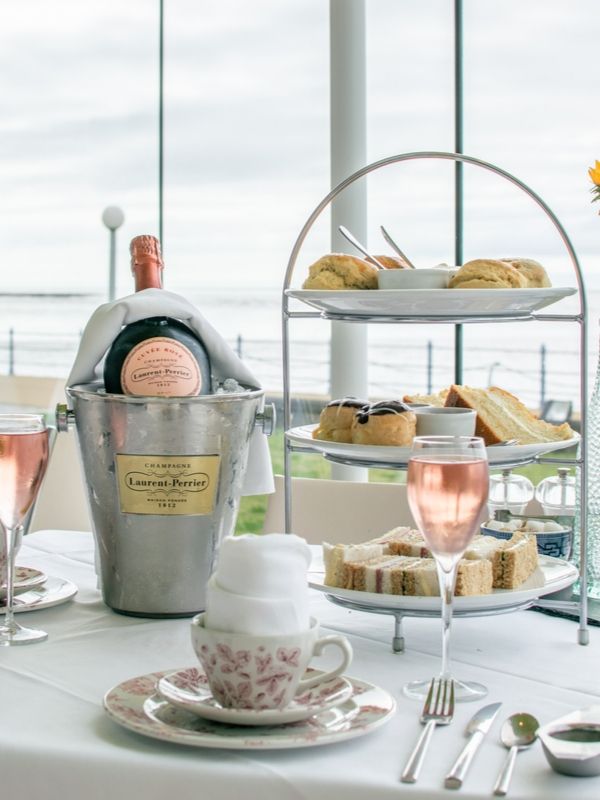 Take a look at some of the other famous faces that are in our Visitor’s Book.