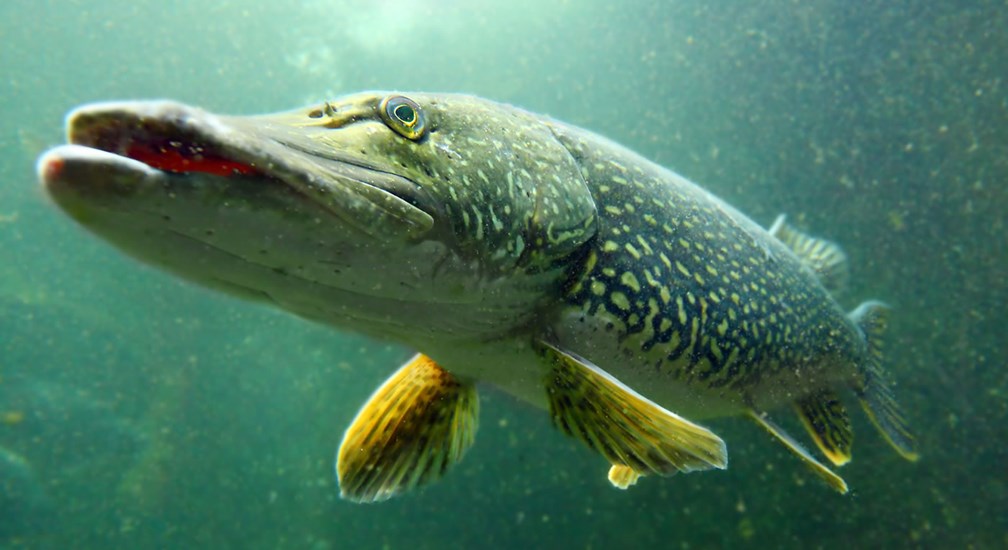 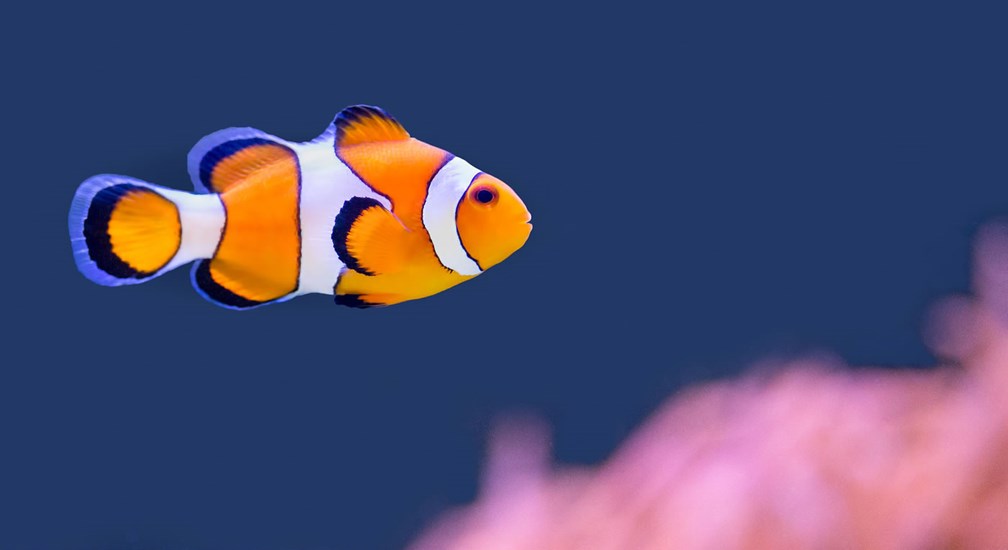 Visitors to The Lakes Aquarium can see a broad range of amazing creatures with the aquarium showcasing local wildlife from the Lake District as well as exotic species from across the world.

The aquarium's displays allowing visitors to experience wildlife from both near and far with hi-lights being an underwater tunnel and a virtual dive bell allowing you to come face to face with some amazing underwater creatures.

Getting to The Lakes Aquarium

Situated on the southern short of Windermere, there is a large pay and display car park adjacent to the Aquarium. Alternatively, you can arrive by boat on a Windermere Lake Cruise or even by steam train from the Lakeside & Haverthwaite Railway station.

Other local attractions include:

English Lakes hotels in the nearby area:

Enjoy a Spa Day at The Spa at Low Wood Bay

Afternoon Tea at The Wild Boar