Recruitment for the newly refurbished Low Wood Bay has gathered pace, but we thought you’d be interested to meet some of the team responsible for taking our customer care standards to the next level. 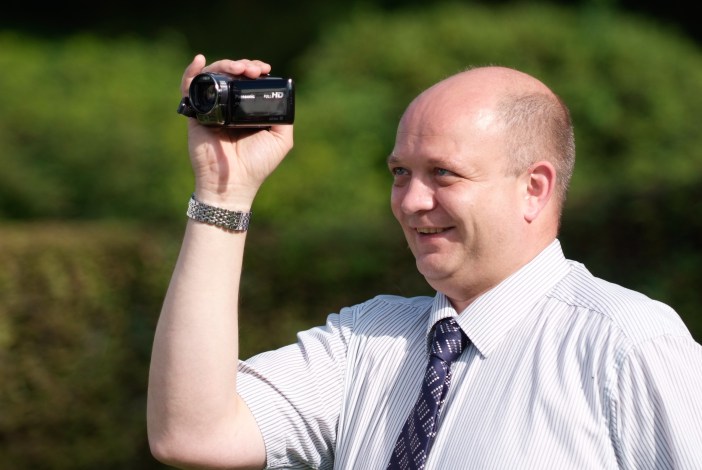 Nevil Jeffery, General Manager of Low Wood Bay tells us about his career in hospitality.

As a 5-year old, what did you want to be when you grew up?

Living on a farm, and being greeted with the smell of fresh baking every day, my youngest ambition was to be a pastry chef. Auntie Jo was a real inspiration and converted a barn into the village Post Office which doubled as the local Bakery. We were right in the heart of community life, and I loved the buzz of that, perhaps an early indication that hospitality would become the mainstay of my career.

I heard you had a dalliance into the world of ballet?

I confess, I did wear a white tutu and appear in a production of Swan Lake for the village fete one year, but it was never going to be my vocation in life! I also dressed up as Stig of the Dump for a school play and covered myself in rubbish. Even then, I did like the feeling of being centre stage, and I was quite artistic, but I needed to find another outlet for my creativity.

Tell us about the encouragement you received to realise your ambition

I vividly remember my ‘Careers Day’ at school. I expressed my desire to become a chef and was greeted with; "Just as well, you are not intelligent enough to do anything else". With those words of encouragement ringing in my ears, I began a Chef YTS (youth training scheme) and earned the princely sum of £27.50 per week.

My father was in the army, so there was a strong pull (or push!) to follow in his footsteps, so I joined the Catering Corp. This gave me a firm understanding of discipline and dedication – very useful even to this day.

How did the move to commercial kitchens come about?

With a family relocation to Lincoln, I worked my way up to Commis Chef in the County Assembly Rooms. This was where I learned how to make the best Sunday lunch! We also catered for large functions almost every evening. My piece de la resistance, and bang up to the minute in the 1980s, was Pear baked in Beaujolais dipped in chocolate with a cream and walnut topping. How fashions change.

Another move, this time to Scarborough and to the kitchen of Crown House Hotel. One evening proved to be a catalyst that moved my career forward. I was cleaning the floor after my shift when a well-known local Italian hotelier and restaurateur came into the kitchen and said, "Do you want to be mopping the floor for the rest of your life?" This comment propelled me to ensure that I enlarged my vision for the future – first learning the art of silver service under the eye of a very experienced Maître D’ of a respected Italian Restaurant where I learned about impeccable attention to detail and fantastic customer care. The Restaurant Manager would only allow you access to the customers when you were adept at moving 5 coffee beans over the span of five cups. It is harder than it sounds! This was where I brought a bit of theatre to the tables by preparing Crepe Suzette flambé for the guests.

You’ve been with English Lakes for twenty-five years, take us through the journey…

My career started at Lancaster House – before it was even built! My interview with Douglas Dale, now Operations Director, took place in the car park. I became Bar Supervisor, working out of porta cabins to hire the team. I was still very young and had a lot to learn and in the next three years I was like a sponge soaking up as much knowledge as I could. 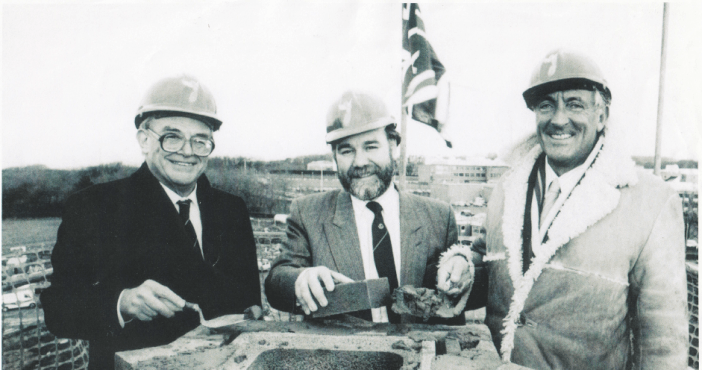 In my time off work I made sure I shadowed the F & B Manager, and that was when I learned about invoicing, stock takes and all the other systems behind a successful hotel operation. It was a revelation to discover I had a real aptitude for numbers and that I was a bit of a human calculator – it wasn’t long before the team were coming to me for Excel formulas. It began dawning on me that I could have a future on the business side of the operation, not just behind the bar or in the kitchen.

Another short stint in London learning about high end hospitality – and out of work frequenting the deli just down the road run by one Heston Blumenthal – that was before fame came knocking on his door. One day I received a call from the then Manager of Low Wood Bay, asking if I would oversee the F & B operation. I agreed to help out for three months – almost fifteen years later I am still here!

What made you stay?

So many things! As well as it being situated in the most glorious part of the country, it is where I met my wife, Gemma. She was a real city girl, but we both loved the country and this quickly became the place that we knew we wanted to live, work and retire to. Just a sense of ‘home’ I suppose. 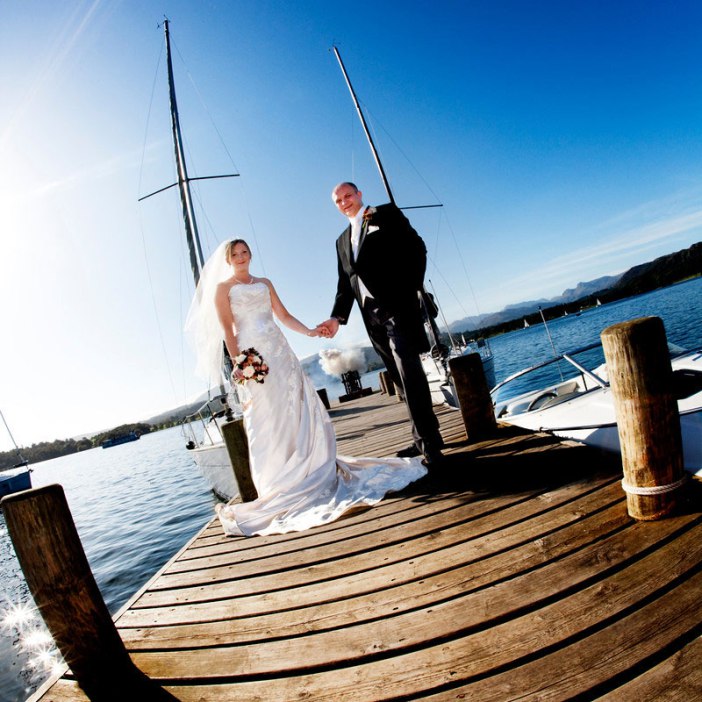 Low Wood Bay represents ‘family’. It is refreshing to come away from ‘corporate’ hospitality to a friendly atmosphere where every team member is encouraged to engage with our customers. It manages to be as professional as any city establishment, yet relaxed at the same time. It is a family-run business and as Simon and Tim, the two Berry brothers were forging their own place within the business, I was growing into my role as General Manager of Low Wood Bay.

You’ve built a strong team around you, what do you look for in your Heads of Department? 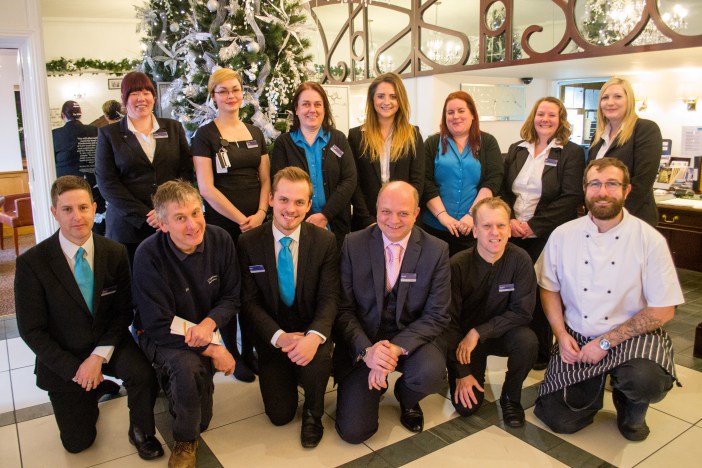 The average length of service in the management team is 10 years and I would say something that defines us as a team is ‘heart’. There’s a shared passion for the success of the business and the success of the team. We are friendly, honest, and at times opinionated, but we trust and respect each other. Wherever you go around the world, people are happy to tell you that they have visited Low Wood Bay and that gives us all an enormous sense of pride and gratification.

What does life after this major refurbishment look like?

It is fair to say that, as a team, we love the very bricks of Low Wood Bay, and so we are delighted that she is getting a well-deserved reformation. As the physical infrastructure changes, so the entire team are gearing up for a significant step up in every way. Standards of service and operation will be even tighter than before, whilst at the same time the breadth of hospitality experience will stretch to encompass greater luxury and innovation. Something that will not change, something at the very heart of hospitality – we care about people – whether that is a guest, a supplier or a colleague.

Finally, what tips would you give those setting out in a career in Hospitality?