We are thrilled to be hosting the talented Ava Grace at Lancaster House as part of our Jazz night repertoire. We caught up with Ava to find out a little about her career, her style of music and how she goes about writing songs that touch people's lives.

Tell us a little about yourself 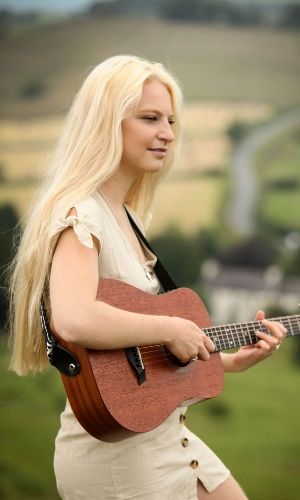 I was born and raised in the Lake District, finding an interest in music from the young age of 12 years. Travelling around the world staying with different families, I saw that each home had something unique to say about the people who lived there. And so I went on to question and look into what that was for myself.

What made you choose music as a career?

From a young age I always wanted to make a difference in the world. I used to stay up worrying how and when I would be able to do this. As I grew up the passion I had to write and create songs grew too. I knew I had to use my passion to make an impact on people’s lives. Through relatable songs and, for example, being part of someone special wedding day, being part of funerals, and also making people merry on a Friday or Saturday night, with music bringing people together.

Who was your inspiration? 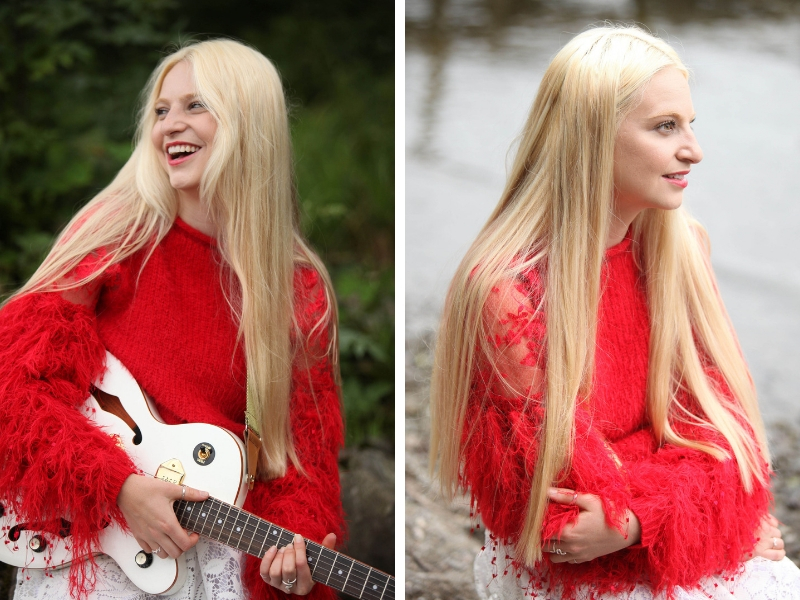 I never had a true artist inspiration, but I’d say the supportive people I’ve met on my path in life. One of those would be my American friend, Yo, who came and went too soon. His belief in me, his optimism and endless positivity inspired me to believe in myself, to work really hard and to grow as a person.

And your style of music? 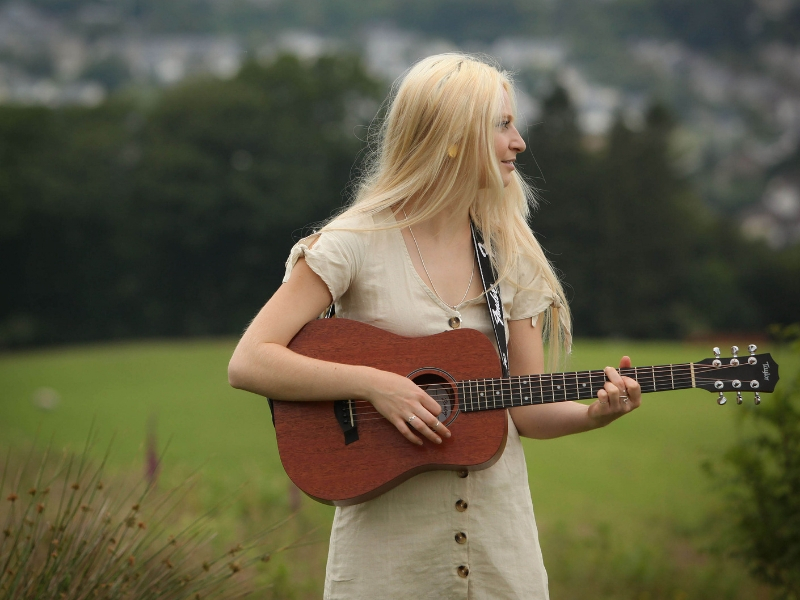 I wouldn’t put it under one category. I’d say infused with Blues, Soul, but mostly Jazz.

I like to share my originals and also my own versions of well-known pop songs into a chilled nostalgic, jazz version. I have so much fun experimenting and taking a song apart and putting it back together again!

How has your career developed over the years?

I have developed from someone who would only sing to the bedroom wall, or to people who weren’t allowed to look at me, to performing before more people then I could ever count. I have many highlights from performing all over Europe this year, and in 2018. From Paris, Lake Como, Vance, Lyon, Brussels & many more. But most recently would be performing with Vzion (collaborating with good friend and producer) at Gorillas, Manchester as the support act for Crazy P.

It was an amazing experience and feeling to share your art with people and for them to really listen and enjoy.

A year ago I took my Dad to a performance at the exact same venue to watch my favourite artist. My eyes watered as I said to myself I just want to be up there, one day that’ll be me.

So for that to come true and to share a stage that has had some many talented artists was a surreal feeling.

Could you give us a little glimpse into the song writing process? 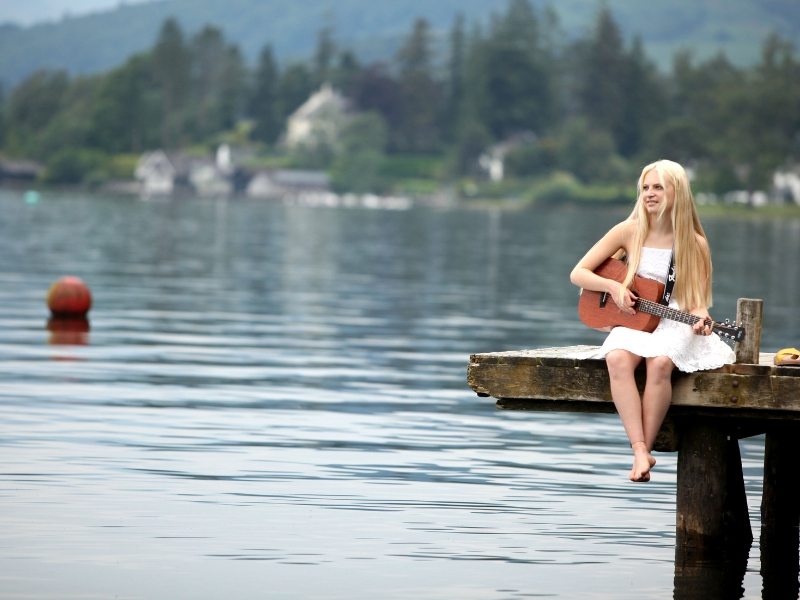 My song-writing process varies. However, mostly being away from technology, and just being outside with nature and meeting open minded friends/strangers really inspires me. I have a book I take around for any chance that some verses pop into my head. Mostly the writing comes first, then the music follows.

You have two gigs at Lancaster House this year, what can we expect? 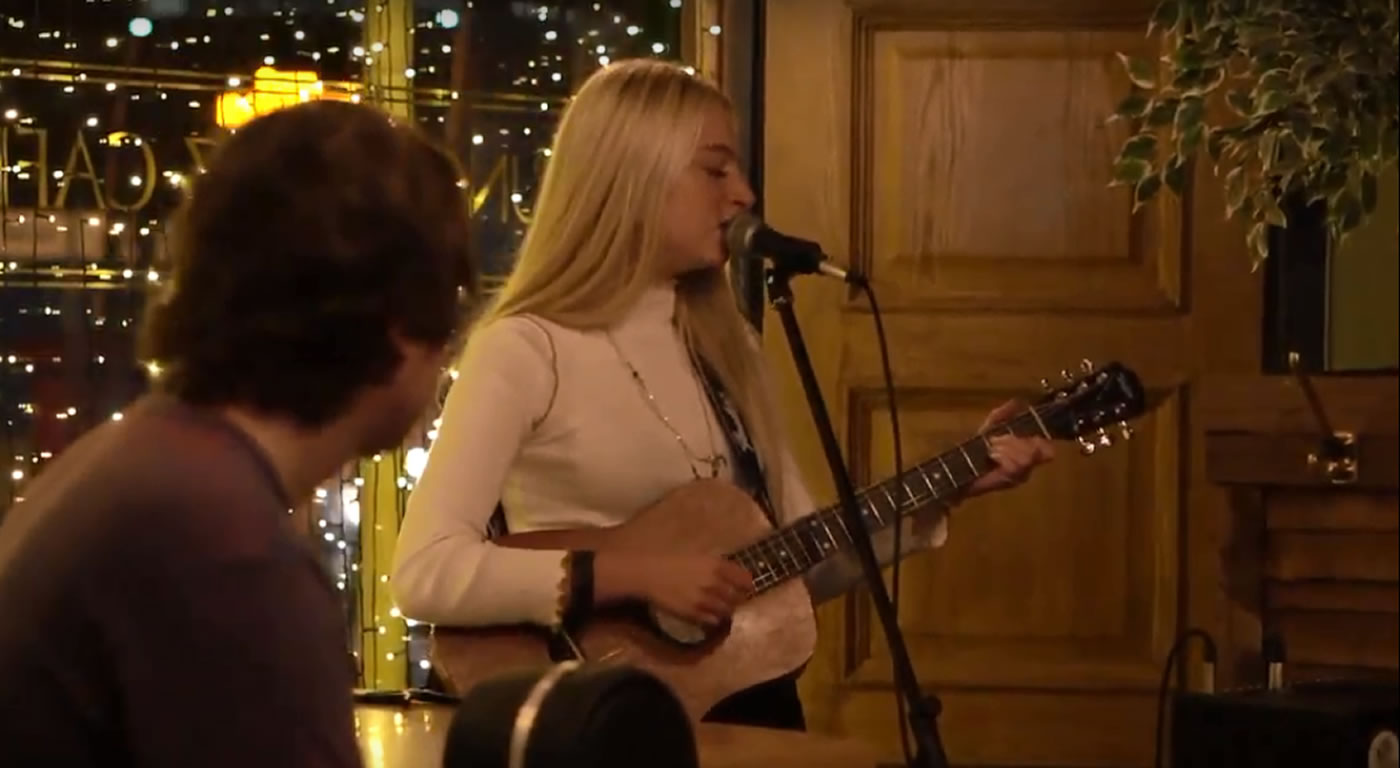 I am a local singer songwriter infusing Jazz into my repertoire. I perform my own material along with a variety of covers. I like to take them and create my own version.

My music is versatile with coverings of Joni Mitchell, Corrine Bailey Rae, Bill Withers, Eva Cassidy, Aretha Franklin to Oasis, Britney Spears, Sia, Pharrel Williams and other alike in a style that is uniquely Ava Grace. 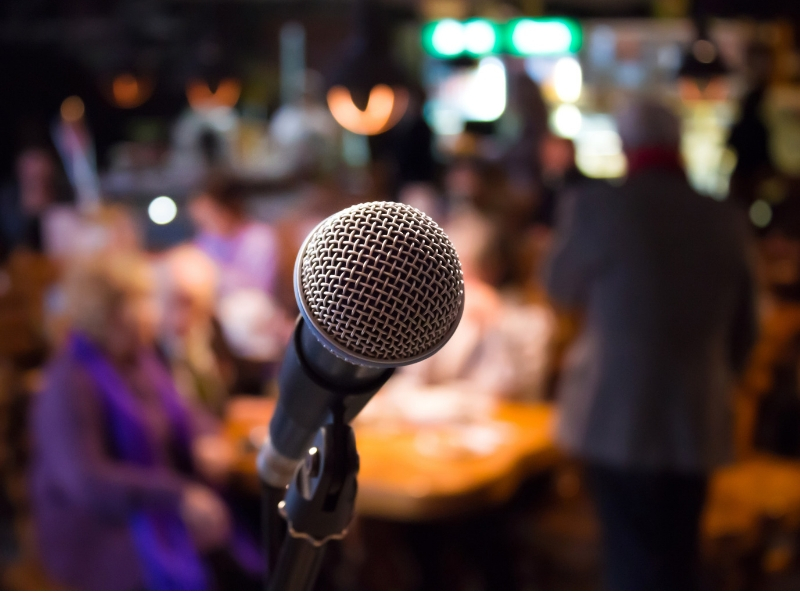