Low Wood Bay Fitness Instructor, Kalum Heywood-Byatt, has an impressive collection of winning medals and trophies in his sport of choice, Kickboxing. Not least is the World Kickboxing Association (WKA) World title which he brought home in October 2014 at the age of 16.

When did you take up Kickboxing? 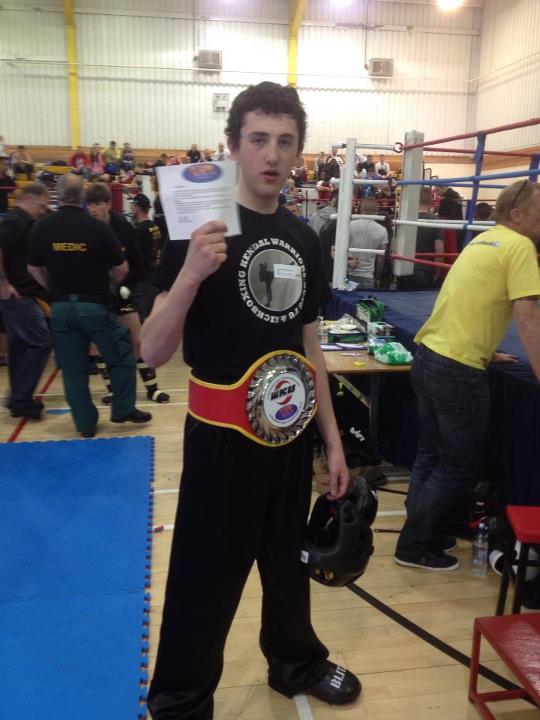 I started martial arts at the age of eight and trained at Kendal Lau Gar Kung Fu & Kickboxing Club. I moved to Kickboxing four years later as I preferred the fast pace and high intensity classes. This allowed me to focus on my sparring skills and ring craft.

Tell us a little about the different categories

There are three different disciplines - points, continuous and full contact.

Points is light contact where the first to land a strike wins the point. There are different scores depending on the complexity of the move, eg a punch is one point, and a head kick can score three points.

Continuous happens on a matted area and there’s no stopping until the end of the round. It uses a similar points system. 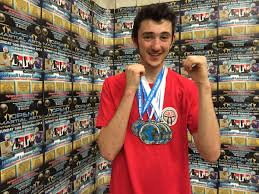 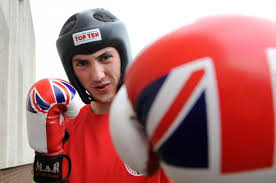 Full contact does what it says on the tin. The two competitors go at each other, the winner being the one who scores the best, or simply the one left standing at the end. This is usually done in a ring.

Take us through your competition history

I competed in my first tournament in 2010 at the Welsh Open. The change in intensity and pace from class to competition was a shocker and got completely battered! However, this gave me a much needed wake-up call and I came away from it more determined than ever. I decided to up my efforts in class, focus more and really start training properly.

Concurrently, there was a major 3 year body transformation happening. I went from around 5ft 3” and 77 kg (giving me a BMI of ‘obese’) to 6ft 3” and only 2kg heavier (classifying me as ‘normal’ – there a first for everything!)

During this time I won a number of UK based competitions including a number of Regional Titles, the Welsh Open, the English Open, and Eventually the FSK, ISKA and WKA British Open Titles. I’ve still to win a competition in Scotland – it must be something in the water!

The British Open title qualified me for The World Championships in Italy WKA. Sixteen year-old me had to find a balance between Kickboxing training and AS Level studies (because as important as Kickboxing is, education is vital). Fortunately my training paid off and I managed to win my first ever WKA Unified World Title in October of 2014 in the under 19s -79kg Continuous (Mat) style. 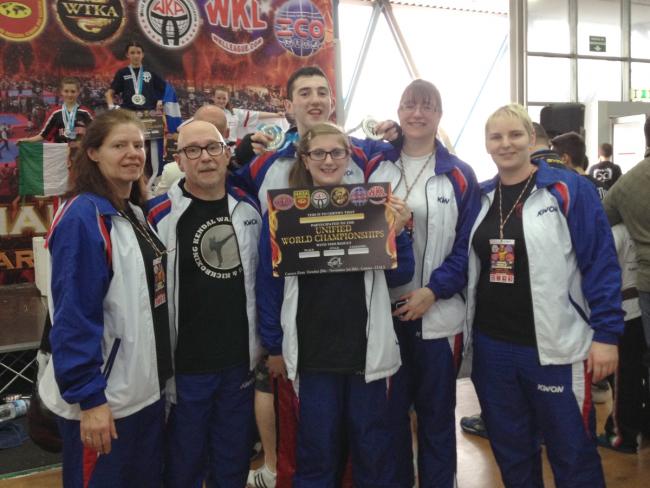 Despite this win, I had been eliminated in the first round of the Points category – my weaker discipline. So, determined to improve, I re-qualified and re-trained putting in 24 hours a week training alongside my A Level studies. It paid off and this time I not only defended my Continuous (Mat) World title, but I also won in the weight category above and won a Continuous (Ring) World title, making me a Triple Unified World Champion. Adding to my delight, I snuck a 3rd place in the Points category as well.

On 20th October I will be flying to Germany to compete in the German International Open where I will be entering all 3 Categories (Points, Continuous and Full Contact) in the -79kg category AND the category above -85kg – it’s going to be a tough weekend.

Well, since my World titles, Kickboxing training has taken a step back slightly. Working in the real world is also important and since joining the Instructors team at The Health Club at Low Wood Bay I’ve been involved in lots of different activities and training. I’m, still taking part in Regional Full Contact Match-ups and remain undefeated!

I’m really looking forward to being one of the Low Wood Bay Health Club instructors teaching the new Boxfit class from 24th October.

Come along to our brand new Boxfit class and find out how Kalum fared at the German International Open. The class is weekly at Low Wood Bay Health Club on Tuesdays at 17.45.