Our Concierge, Lynda, was in conversation with a couple visiting from Australia. The story that Mario and Natalie Apap shared was fascinating, unexpected and a vital link in the history of Low Wood Bay. 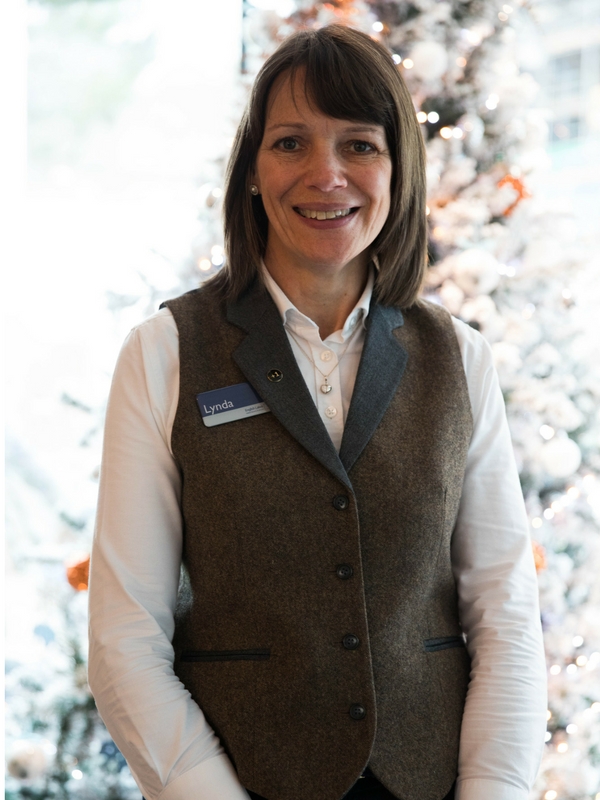 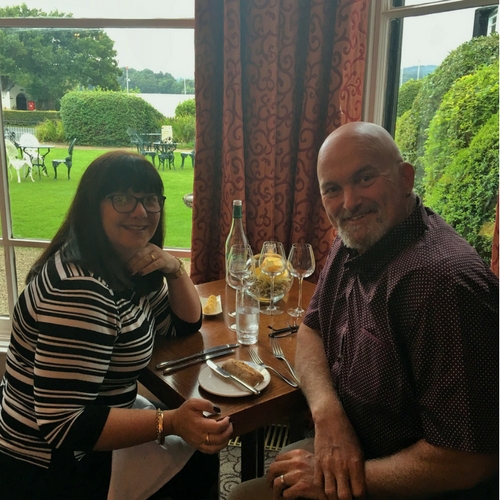 Mario and Natalie Apap on their visit to Low Wood Bay

In his book, A Sunlit, Intimate Gift… Three Hundred Years of Lakeland History, Michael Berry, our previous Chairman and Managing Director, mentions the Kenyon family. Richard and Bessie Kenyon held the lease on Low Wood from 1944 to 1952 before it passed to the current family ownership. Richard and Bessie were none other than the grandparents of Natalie Apap who had been asked by her father to make a nostalgic visit to the hotel on his behalf. 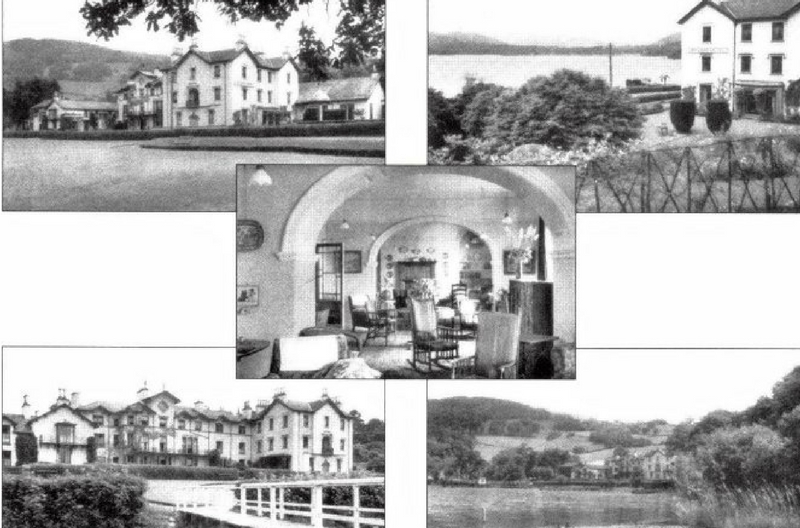 Natalie’s father, Ian, spent eight happy years of his childhood living at Low Wood. Although Ian is now quite unwell and unable to travel, he was very keen that his daughter and son-in-law should visit the hotel which was so influential in his life and the place that brought him much joy and freedom during the majority of his childhood. 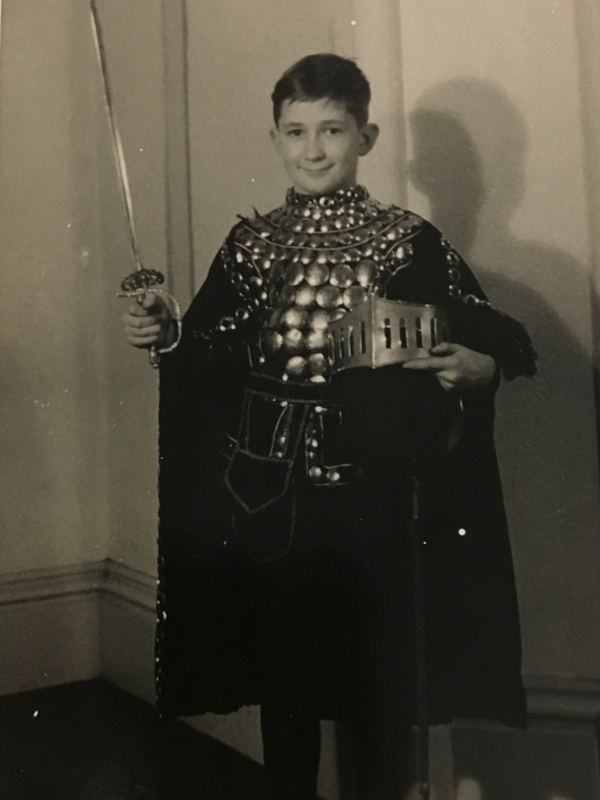 Ian in a school production

Ian specifically asked Natalie to find out about 'the dog'. Apparently, the dog at Low Wood was always called Rex and when one Rex died another one arrived. Indeed, Ian has photographs of himself and Rex at Low Wood. The Berry family did carry on the tradition of having a canine companion at Low Wood, but named him Sam. To this day, Sam the dog is our company mascot and it is Sam that welcomes our younger guests to the hotels. 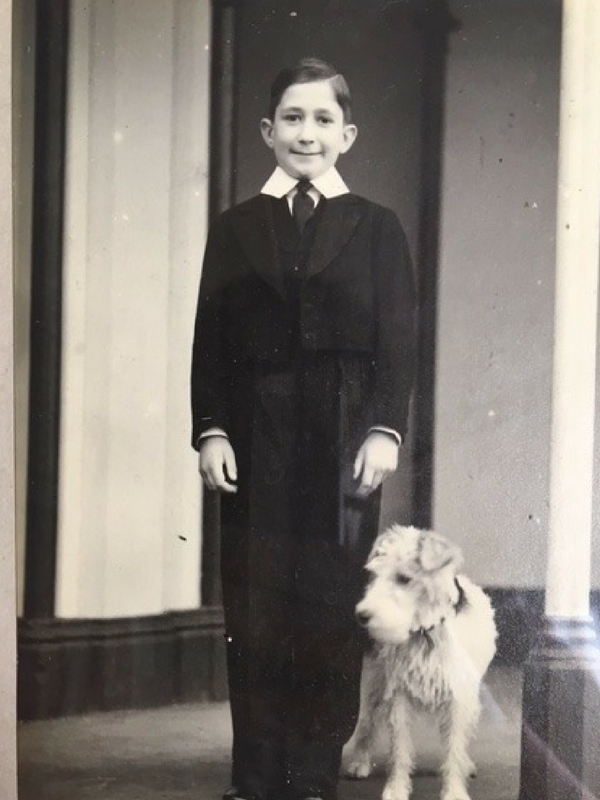 Ian with Rex the dog outside Low Wood Bay

Ian spent his holidays riding on his bike from the hotel where they lived on site. Richard Kenyon enjoyed photography and took many reels of cine film which shows Ian on and around the lake

Another memory is of the dining room at Low Wood. There was a very large wooden dresser which filled one wall and held all the crockery. The shelving was so heavy that the joists in the cellar below had to be reinforced to prevent it from falling through the floor.

Mario & Natalie said they had a fabulous time visiting the Low Wood and took lots of photographs back for Ian. We also gifted them a Sam the dog as a little memento of their visit. 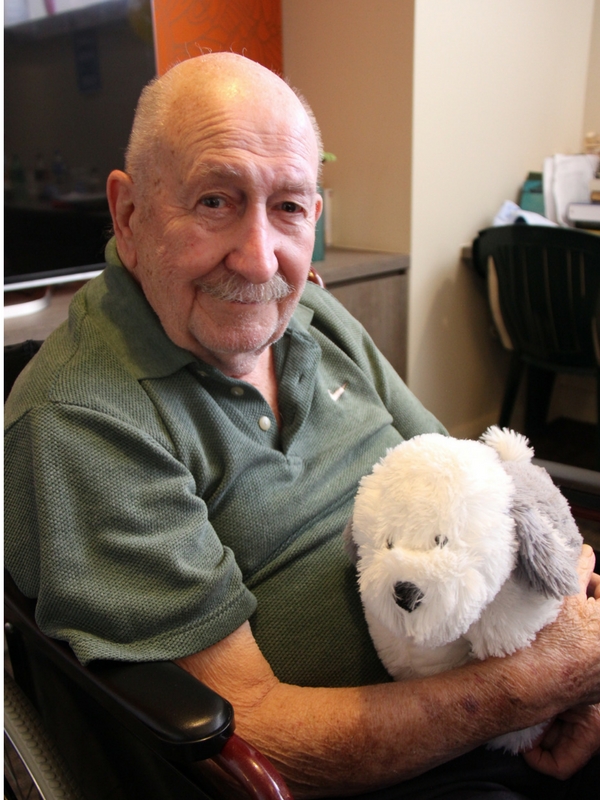 Over the years we have welcomed many interesting guests and one or two celebrities too. Before our time, William Wordsworth, John Ruskin, John Constable and J. M. W. Turner were known to be patrons of the hotel. 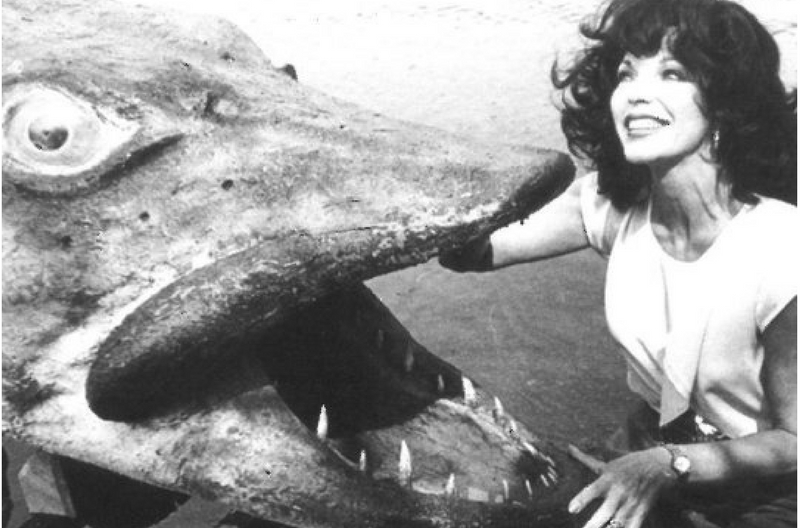 Film stars Joan Collins and Tom Cruise stopped by, as did Judith Chalmers, Chris Tarrant, Shakin’ Stevens and, recently, Sir Terry Waite. We love to welcome our guests, celebrity or otherwise and are always interested in their story.

If Ian were able to see the new Atrium I'm sure he would agree that Low Wood Bay is now unrecognisable. Much may have changed, however, the stunning view remains untouched. 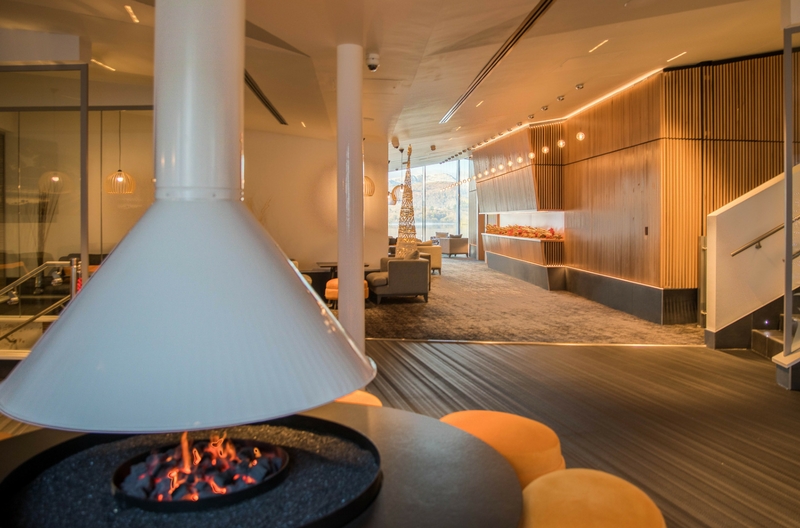 We now have two restaurants, including The Windermere and our newest Blue Smoke on the Bay as well as our new Atrium lounge open to all. In spring 2018 our fabulous new facility, The Spa at Low Wood Bay will open.